The famously outspoken designer and movie director, 55, got real candid about sex, death and parenting in the December issue of GQ magazine. In one of the interview’s more jaw-dropping moments, Ford explained why he feels all men should be penetrated ― and yes, he meant in the physical sense.

“I think it would help them understand women,” he told GQ’s Taffy Brodesser-Akner. “It’s such a vulnerable position to be in, and it’s such a passive position to be in. And there’s such an invasion, in a way, that even if it’s consensual, it’s just very personal.”

Ford then noted, “I think there’s a psyche that happens because of it that makes you understand and appreciate what women go through their whole life, because it’s not just sexual, it’s a complete setup of the way the world works, that one sex has the ability to literally—and is expected to and is wanted to—but also there’s an invasion. And I think that that’s something most men do not understand at all.”

As it turns out, the “Nocturnal Animals” director was doubling down on remarks he’d made in a 2004 interview with GQ, when he proclaimed, “Every man should be f*cked at some point in his life,” and, some say, appeared to proposition writer Michael Hainey, who is straight.

“You shouldn’t force yourself to do it. But it’s really not that different than having a massage,” he said at the time. “It doesn’t feel that much different. It’s skin. You should do it with someone you like. Do it with a friend who you think is great. It’s very easy. It’s normal.”

Ford, who welcomed his 4-year-old son, Jack, with husband Richard Buckley in 2012, now claimed he was drunk during that 2004 interview. “I was just taking the piss out of him,” he said, “Oh God, what was I thinking?” 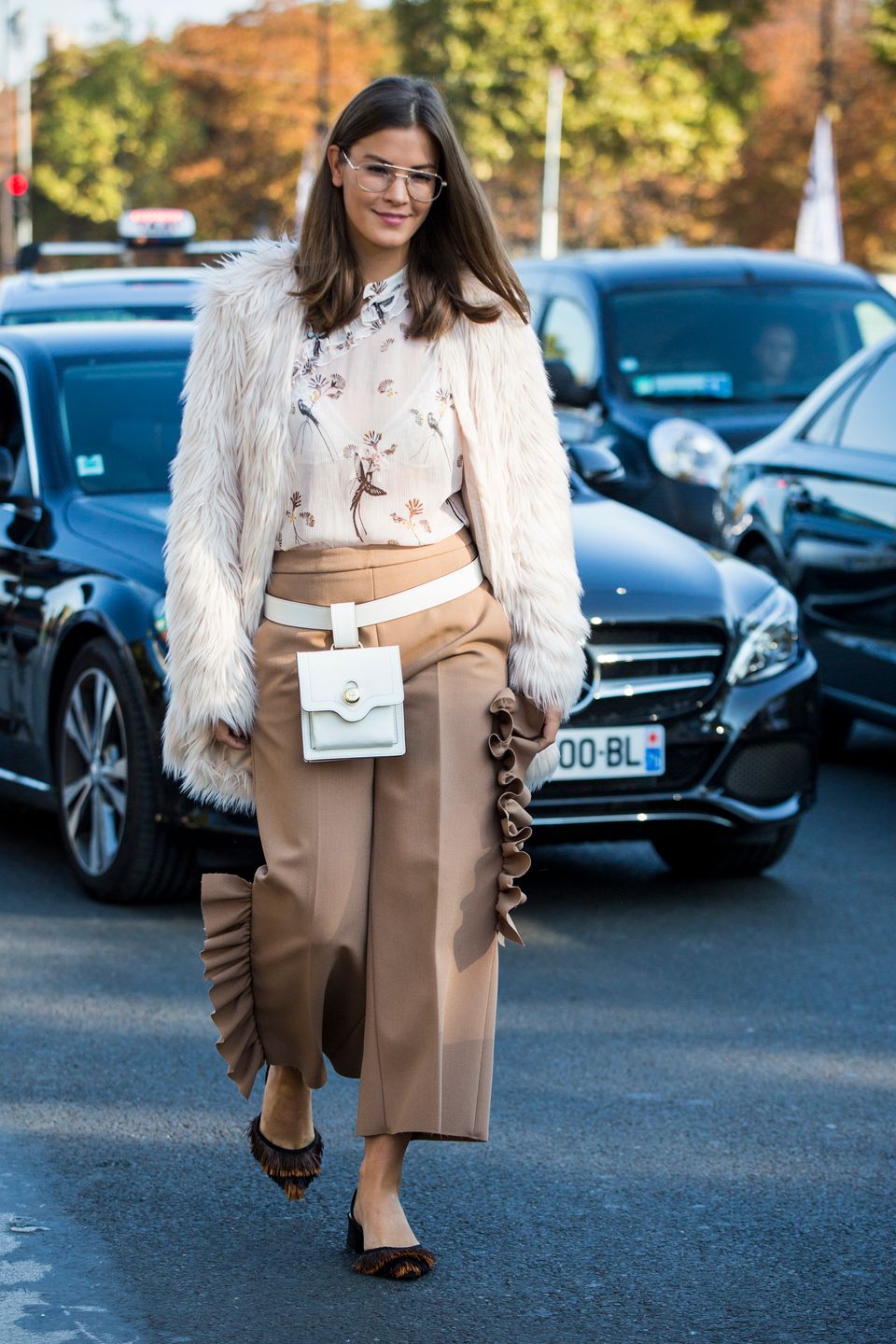