In 2001, outrageous MTV talk show host Tom Green made headlines when he married Hollywood sweetheart Drew Barrymore. Nine months later, the pair divorced. On "Oprah: Where Are They Now?" Green reflects on their short-lived union and the media firestorm that surrounded it.

"It was just a very short period of time that I had a brief marriage," Green says in the above video. "I don't really tend to talk about it that much comfortably [or] publicly. All of that was part of that sort of crazy, whirlwind of a time."

Barrymore married art consultant Will Kopelman in 2012 and the couple has two daughters together, Olive and Frankie.

Green, who is now filming a new talk show called "Tom Green Live" on AXS TV, says he doesn't keep in touch with Barrymore but wishes her the best.

"I haven't talked to her in many, many years, he says. "I'm glad she's doing great. I'm really happy that she's doing good."

"Oprah: Where Are They Now?" with Tom Green, Nicole Richie and Fran Drescher airs Sunday, July 27 at 9 p.m. ET on OWN.

Where Are They Now? OWN Video Own Oprah Winfrey Network Drew Barrymore 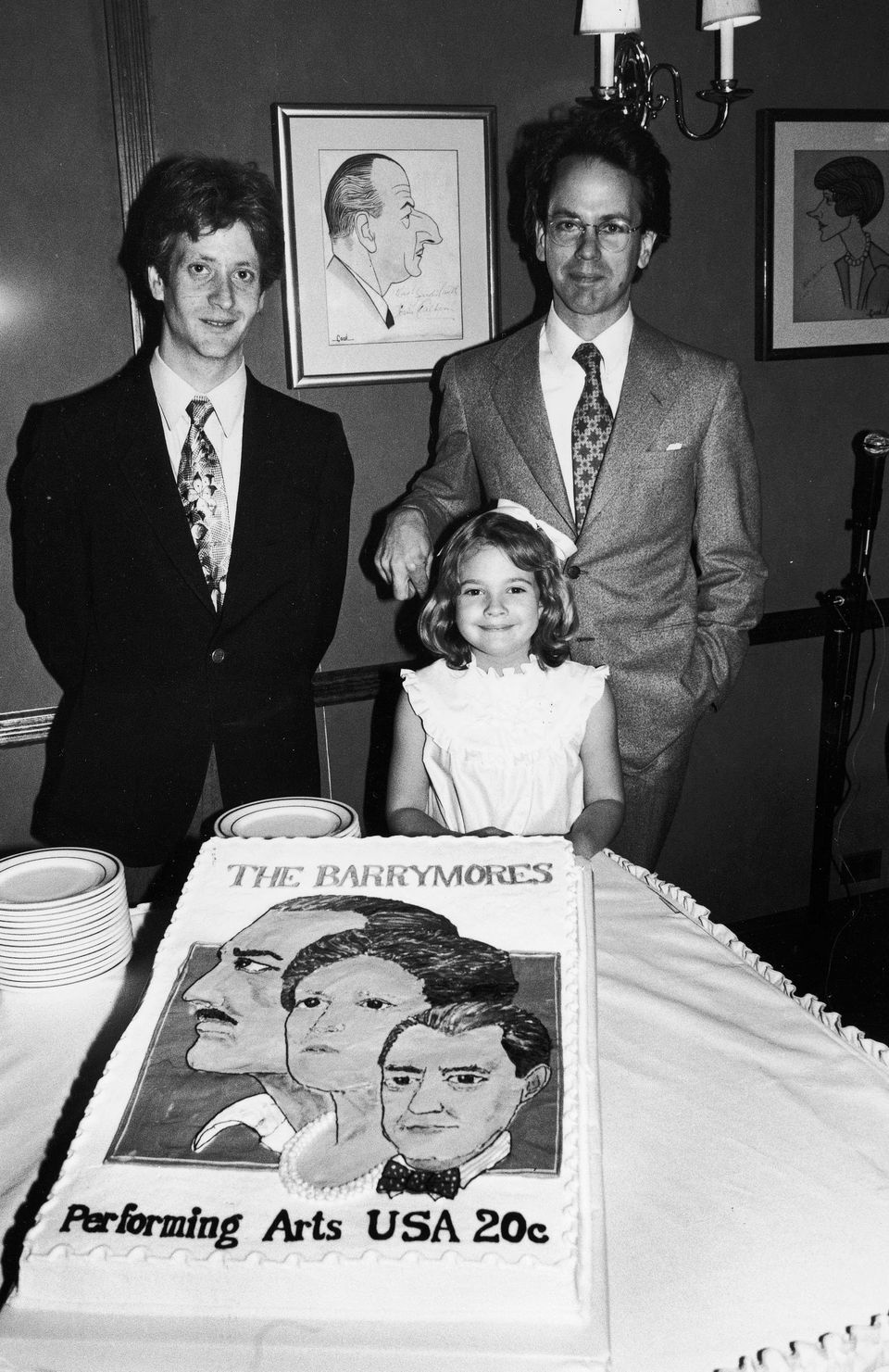