The “Inferno” star railed against the Republican presidential candidate and his horrific comments condoning sexual assault in a leaked 2005 audio recording revealed last week. Though Trump later brushed off his remarks as mere “locker-room talk,” Hanks said that the candidate’s comments were anything but.

In the end, the actor stated the choice for president is about voting for the person who will do the best job for the country. Hanks used a simple analogy to make that choice even clearer, while calling out Trump’s near-total lack of political experience.

“It’s kind of like if you have a horrible, painful tooth, and you need a root canal. Who are you going to see? A guy who says, ‘Oh, I think I can figure that out, how to do a root canal for you. Lay down,’” Hanks said. “Or are you going to see somebody who’s done 6,000 of them. Has a degree on the wall and has a great history and expertise when it comes down to it.”

Hanks previously spoke about Trump’s candidacy with Sky News in April. The actor said he believed the GOP candidate would become president “right about the time spaceships come down filled with dinosaurs in red capes.” 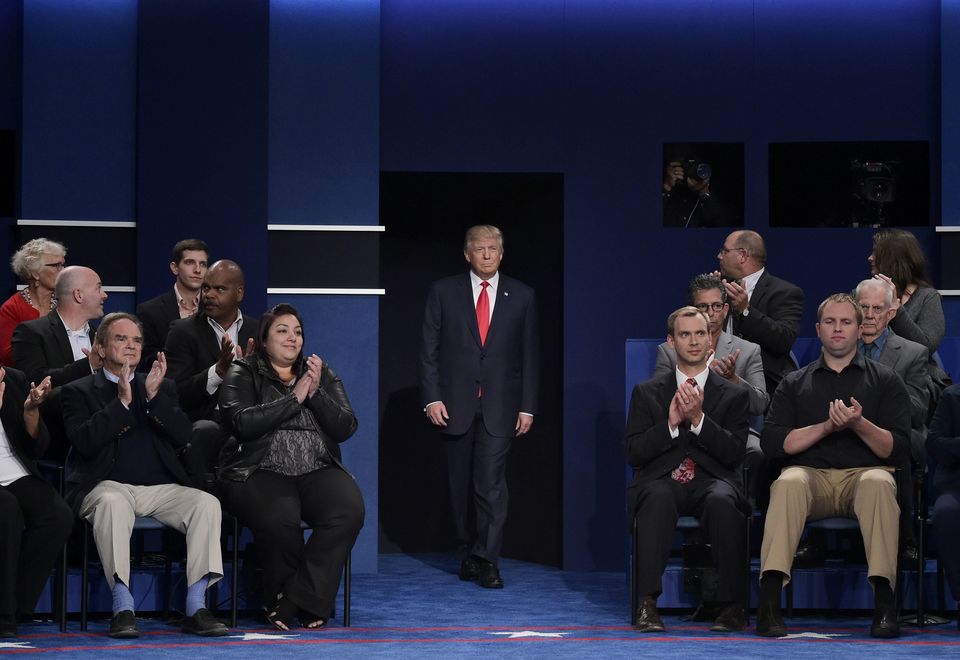