Tom Hanks is widely known as the nicest guy, was voted "The Most Trusted Person in America,", and is now officially the "Most Likeable Man in Hollywood," according to an iHeartRadio poll.

Just a month after announcing Ellen DeGeneres as the winner of their "Most Likeable Woman in Hollywood" survey, iHeartRadio has published the following results for her male counterparts: Hanks takes the lead with 28.3 percent of he votes, followed by Will Smith with 17.2 percent and Denzel Washington with 13.9 percent.

George Clooney garnered a surprising 11.8 percent, Brad Pitt landed not far behind him with 11.2 percent and Ryan Gosling caps off the list with 7.4 percent of the votes.

In a 2011 interview, Hanks shed some light on the magic that is him and his pleasant ways. "I am who I am, and I think I have a good nature, by and large. But if someone takes advantage of that good nature, well then, you know, I'm not that nice a guy," he told CBS News.

Head over to iHeartRadio.com for more Hollywood goodies, like The Best Celebrity Halloween Costumes for 2013. 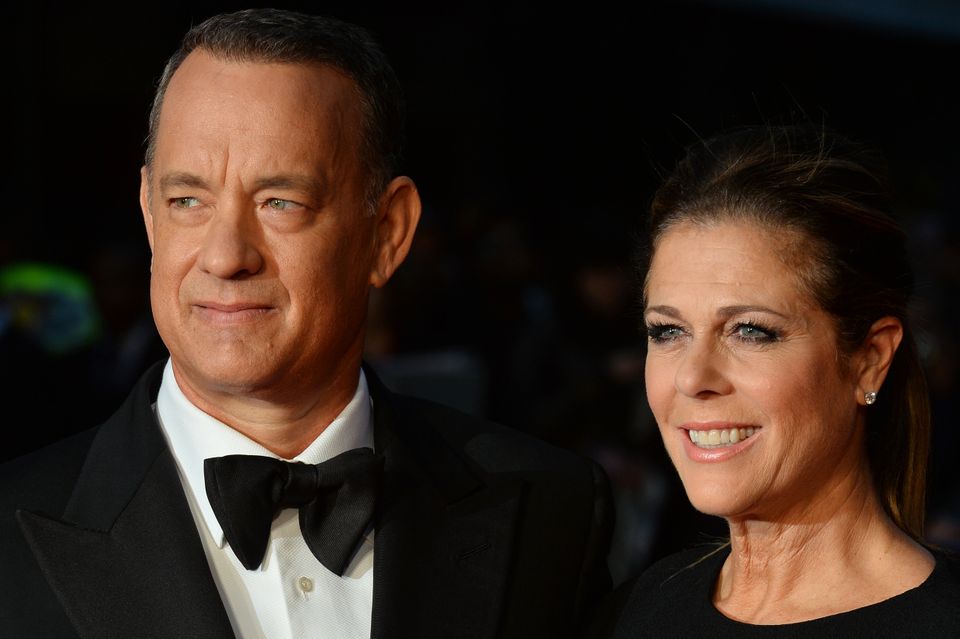