When asked at the /www.facebook.com/standforrights2017/"}}" data-beacon-parsed="true">Stand for Rights telethon to benefit the ACLU which candidate he’d like to see run for president, documentary filmmaker Michael Moore told The Huffington Post, “He’s sitting back there. His name is Hanks, first name Tom. I just told him, ‘You know, we need you to run.’”

(“Run, Tom! Run!” is how we hope that conversation went.)

Why not? If “Cast Away” is any indication, Tom Hanks can even make you empathize with a volleyball.

Despite this, Hanks told HuffPost he’s not a politician, and it really comes down to “where you can do your best work.” The actor believes his best work is telling “stories about people,” which is what he did at the ACLU event on March 31 when talking about immigration.

“There’s people with brown skin who are having cheeseburgers somewhere in the middle of America, and it’s just assumed by a very, very ignorant segment of the population that if they’re brown they must be terrorists from the Middle East,” Hanks told HuffPost. “That’s a degree of reality, and it’s nothing more than a level of malevolence that is magnified by ignorance.”

When asked what he’d say to those people facing discrimination, Hanks sounded off, first bringing up the story of Guadalupe García de Rayos, a mother of two who had been deported to Mexico after living in the United States for more than two decades. Like many people, the actor couldn’t believe the story when it happened, saying it comes down to “common sense.”

That’s contrary to a degree of common sense that is the speed at which America is supposed to work at. Tom Hanks

The actor continued, saying if America stops standing for the principles it was founded on, it’s not America anymore.

“A lot of people come to America because they’re tired of being tortured. They are. America stands for this thing, that if they stop standing for it, which is your huddled masses yearning to be free, we’re not America anymore,” said Hanks. “We’re some other Podunk country that doesn’t pay attention to such things as freedom of the press and the right to the degree of self-determination that the Constitution allows.”

America stands for this thing, that if they stop standing for it, which is your huddled masses yearning to be free, we’re not America anymore. Tom Hanks

The ACLU telethon, which streamed on Facebook Live, featured what seemed like every celebrity in New York. Alec Baldwin discussed voter suppression and Tina Fey talked about women’s rights, but Hanks was happy to address immigration policies. For him, it’s personal.

Hanks said his father-in-law, Allan Wilson — who came into the country as an undocumented immigrant before later naturalizing — would not be allowed in the United States today.

He explained, “Now, that’s a degree of common sense that goes beyond this thing that says, ‘Well he broke laws, therefore he has to go.’”

Hanks believes you can’t follow the letter of the law in these cases.

“I have no problems with throwing crooks in jail, whether they’re citizens or not. Throw them in jail, by all means. But if the only thing they’ve done is they kept their nose clean, dodged the feds until they become citizens of the United States because they want to be free citizens of one of the few countries in the world that guarantee that status, more power to them,” said the actor, concluding, “The rules have to change.”

Hanks may not think he’s president material, but we, along with a certain volleyball, would disagree. 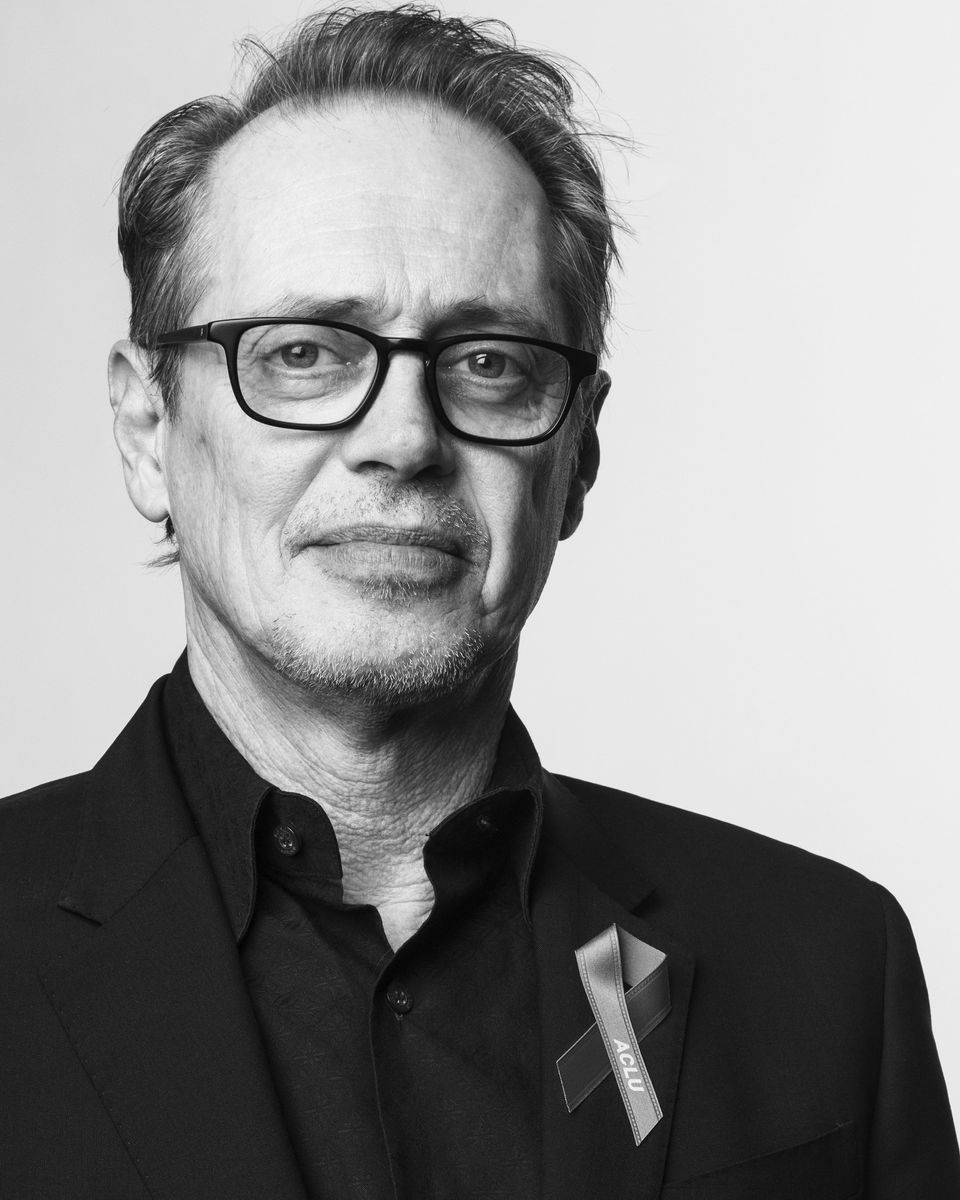