Maybe Tom Hardy isn’t acting that much after all.

The action star became a real-life hero recently after reportedly helping to thwart a crime. According to BBC News, police said Hardy apprehended a man on Sunday who had allegedly stolen a motorbike in London.

The story goes that Hardy got involved after two teenagers crashed a stolen bike into a car in Richmond, south-west London. The alleged thieves tried to take off, but Hardy supposedly tracked one down. (You can’t outrun the guy who starred in “Mad Max”). The other was arrested by police.

A Richmond Police spokesman confirmed to BBC that two 16-year-olds were arrested on suspicion of theft of a motor vehicle, and that Tom Hardy was involved in their detainment:

“We can confirm that there were two people on a stolen moped that went through a red light and crashed into another vehicle.

“The males ran off and one was detained by Tom Hardy.

“Both suspects were initially taken to hospital with non-life threatening injuries.”

A Metropolitan Police spokesman later clarified the stolen vehicle was a motorbike and that members of the public detained the rider.

The incident may have been even crazier. The Sun and Vanity Fair published quotes from one reported witness, who described Hardy as “mental – like he’d switched to superhero.”

According to this witness, Hardy’s route to catch the criminal was like “an assault course.” The action star supposedly even “vaulted walls.”

And that’s why Hardy is the “Bane” of criminals everywhere.

Tom Hardy’s reps have yet to comment on the incident to HuffPost. 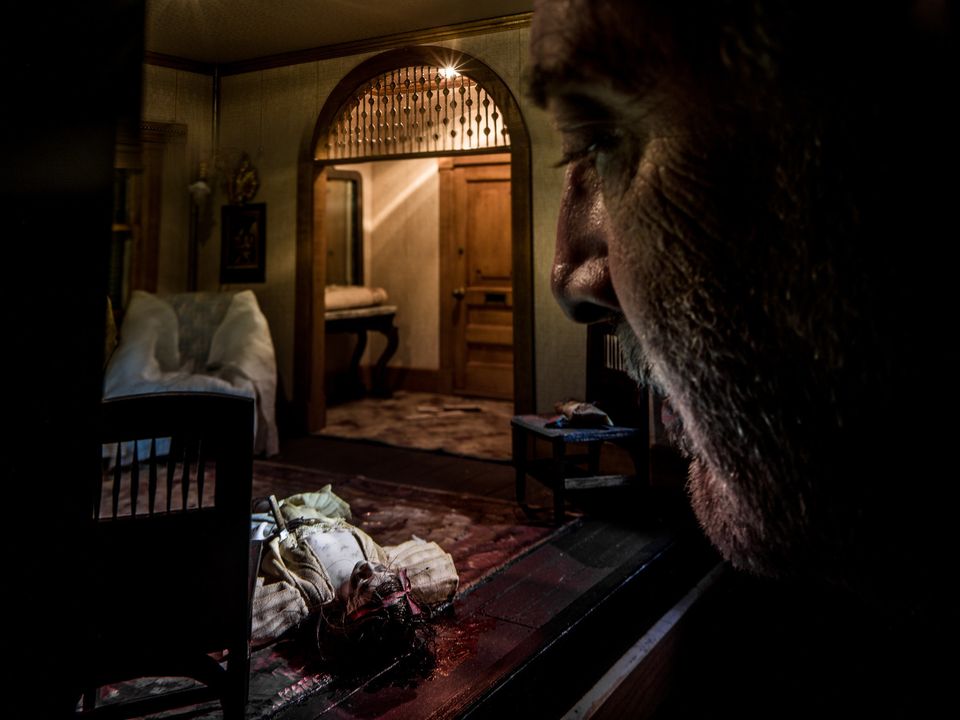