Before he was stirring up trouble in Gotham City as Bane, Tom Hardy was Shinzon in 2002's "Star Trek: Nemesis."

With only a few acting credits under his belt -- 2001's critically acclaimed miniseries "Band of Brothers" and Ridley Scott's "Black Hawk Down" -- young actor booked a coveted role in "Star Trek: Nemesis" alongside franchise star Patrick Stewart. As you can seen in the unearthed screen test above, British-born Hardy has a knack for making his voice sound quite threatening.

"Star Trek: Nemesis" may have been a critical and commercial flop, but it gave Hardy the heavy international exposure he would need to put himself on the map. Not to mention that it wouldn't be the first time Hardy played a well-known movie villain. 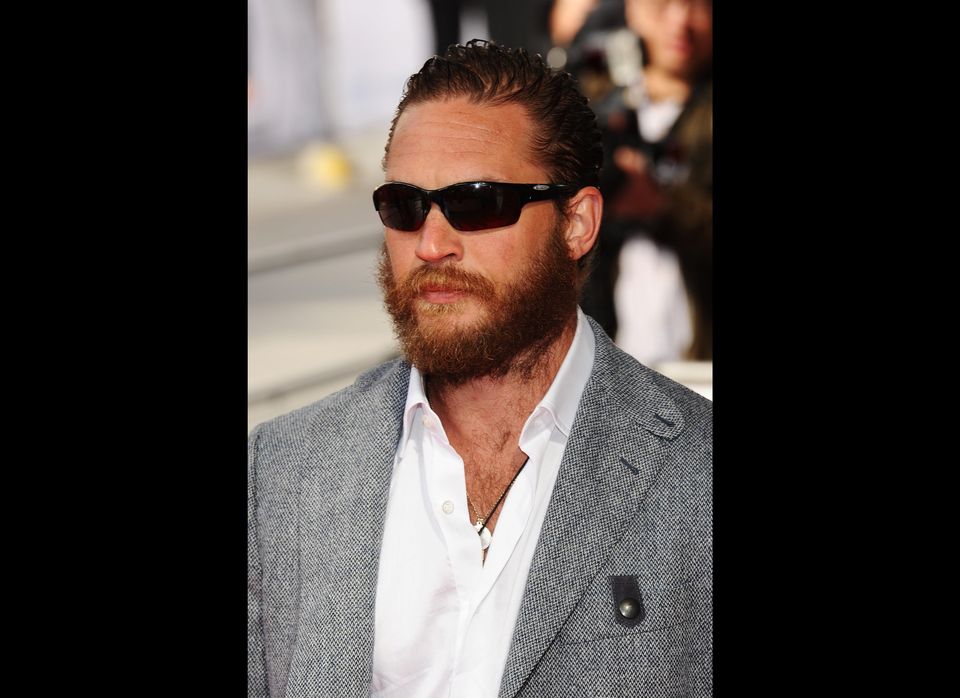