Beloved singer and recording artist Sir Tom Jones recently released his autobiography, Over the Top and Back. He chronicles his journey from a boy living with his Welsh coal-mining family to having a thriving career that spans six decades and continues to blossom.

Never one to slow down, Jones, who has performed with Jerry Lee Lewis, Elvis Presley, Frank Sinatra, Van Morrison, Ed Sheeran and many others, also has a new 13 song CD, Long Lost Suitcase on S-Curve Records. The record is a companion to Over The Top And Back: The Autobiography.

The album's first single and video, "Elvis Presley Blues," is about the man who would become Jones' friend in the 1960s. "This song means a lot to me," Jones told Parade.com. "It's not at all about Elvis' death. It's about what he did for music when he was first starting out. What he was like, and how he did it. I wanted the words to flash out in front of a stark and powerful sound, so it is just Ethan [the CD's producer/multi-instrumentalist Ethan Johns] and myself."

Click to this Parade.com story to watch the Elvis Presley Blues video. 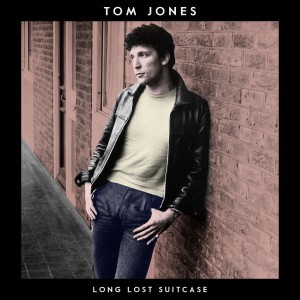 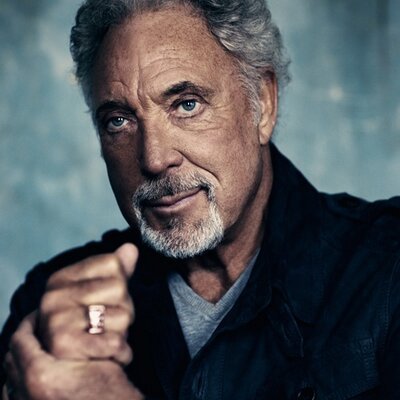