WASHINGTON ― An array of public health advocacy groups wants to make sure President Donald Trump’s nominee to lead the Department of Health and Human Services doesn’t believe in the same fringe notions about vaccines as the president.

This week’s confirmation hearing for Tom Price will likely focus on the former House Budget Committee chairman’s potential conflicts of interest and on the Trump administration’s plans for repealing Obamacare. But the American Academy of Pediatrics and a host of other groups want senators to get Price on the record about vaccines.

“As you work through the confirmation process, we urge you to ensure that Chairman Price is committed to protecting the citizens of this nation from vaccine preventable diseases,” the groups said last week in a letter to key senators. (You can find a PDF version of the letter here.)

Vaccines have eradicated a number of diseases from the U.S. and are generally regarded as one of the greatest public health achievements in modern times. The president, however, has long espoused the bogus theory that they can cause autism. He met earlier this month with a proponent of that theory, who said Trump asked him to chair a commission on vaccine safety.

And Price, an orthopedic surgeon, has been a member of the Association of American Physicians and Surgeons, a libertarian medical group that thinks it should be easier for people to decline vaccines for their children.

“We believe in patient freedom and the right to decline medical care,” Jane Orient, a spokeswoman for the AAPS, said in an interview. “We are against forcing medical treatment on patients who wish to decline it.”

Orient confirmed that Price had been a member of the group in 2016.

The Centers for Disease Control and Prevention, which is housed in the Department of Health, sets the schedule for which shots small children should get and at what age, but there isn’t a federal law that required kids to get the shots. Instead, laws in all 50 states require children to be immunized before attending schools and daycares. However, some states offer different exemptions for religious or philosophical reasons, and groups like the AAPS want more leeway for parents in those laws.

The problem with individuals declining immunizations, from an epidemiological perspective, is that weakening the overall immunity of the human “herd” against diseases like measles and mumps increases the risk of exposure for people who can’t get vaccinated, either for medical reasons or because they’re too young. That means diseases that have been eradicated from the U.S., like measles and mumps, could come back.

Price is scheduled to have a hearing before the Senate Finance Committee on Tuesday, which will be his second; he previously appeared before the Committee on Health and wasn’t asked about vaccines. 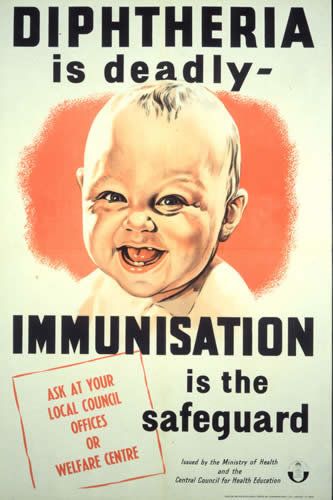