Determined to boost film and television production in Los Angeles, Mayor Eric Garcetti has turned to a well-known movie executive to bring entertainment jobs back to the area.

On Thursday, Garcetti appointed Tom Sherak, former president of the Academy of Motion Picture Arts and Sciences, as director of the newly created Mayor's Entertainment Industry and Production Office. Sherak will be paid $1 a year in the part-time post.

The appointment comes as entertainment companies are fleeing Los Angeles, lured to other cities and countries by tax credits and cheaper production costs. Garcetti made the issue a priority in his recent mayoral campaign, pledging to help studios cut through red tape and keep jobs in the city.

In Sherak, Garcetti has a well-connected entertainment veteran, an executive who worked at Paramount Pictures and 20th Century Fox and served for three years as the head of AMPAS.

His position will include lobbying state lawmakers for more tax incentives, Garcetti said in a brief interview Thursday. With California's $100 million production tax credit set to expire next year, he said extending and expanding the program is key. "We will be preparing a robust education program for state legislators," Garcetti said. "A lot of people just don't understand what a huge multiplier effect (the credit) is for our economy."

Sherak will also be tasked with luring television production to Los Angeles and will also have a full-time deputy working under him, the mayor said.

Born and raised in Brooklyn, Sherak moved to Los Angeles in 1983 and currently consults for Skydance Productions, One Three Media and other entertainment entities. He has worked at Revolution Films, leading the release of 47 films including 2001's "Black Hawk Down." He also consulted with Marvel Studios on such films as "Iron Man."

Speaking by phone Thursday, Sherak spoke of the importance of reaching out to Sacramento lawmakers. There are financial benefits to the industry that are unrealized by many, he said, sharing a story of how a baseball field was created for a community as part of a film shoot.

According to statistics provided by FilmL.A., a nonprofit film office serving Los Angeles County, the state has seen significant declines in on-location feature production and television dramas. From 2004 to 2011, California lost $3 billion in film-crew wages because of runaway production.

"Everyone is very discouraged that other cities and countries are taking our jobs," said Ed Duffy, business agent and vice president of Teamsters Local 399, whose 5,000 members include casting directors and location managers.

He believes it was significant that Garcetti created a new City Hall office devoted to entertainment production. Teamsters Local 399 is part of a group that is already organizing to lobby Sacramento to extend and expand the tax credits next year.

"I know the mayor has put tremendous confidence in (Sherak) that he can be effective in Sacramento," Duffy said. "We hope that he can be."

While Sherak will have an office at City Hall, he will retain his consulting positions. "I don't expect it to be a full-time job -- it wasn't positioned in that way," he said of his new role in the administration, countering that he doesn't do anything "half-baked."

While the part-time nature of the new film czar may cause some to question whether the title is more of a figurehead position, Garcetti spokesman Yusef Robb disputed that suggestion, saying Sherak's role will be one of leadership.

"It's rare to have the former president of the Motion Picture Academy on your side," Robb said. ___ 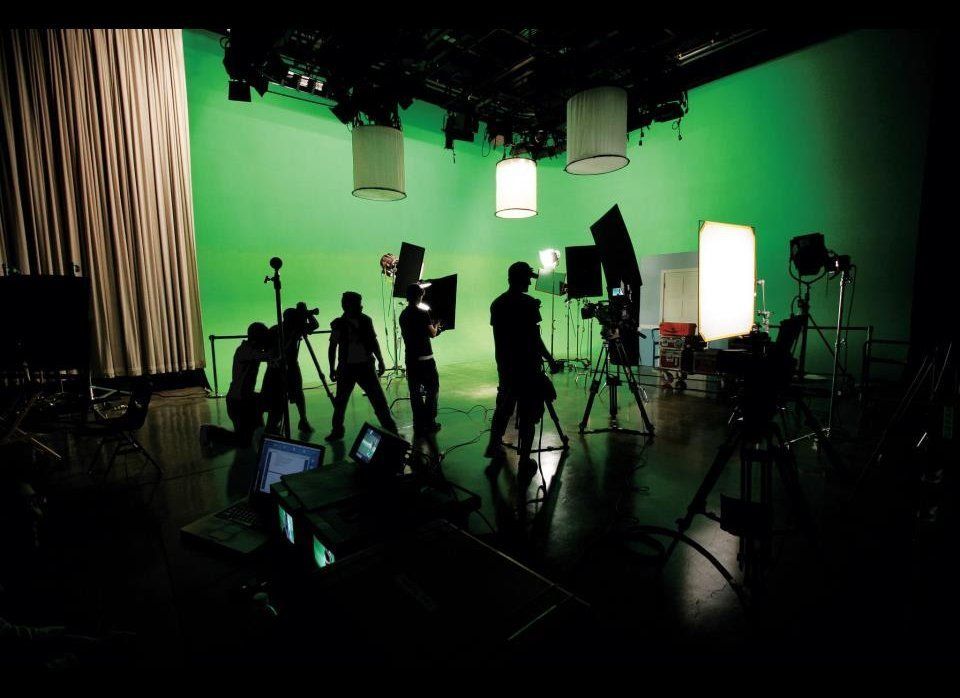