For the series "Return to Sender," photographer Tommy Kha locks lips with a variety of friends, lovers and strangers before the camera. The curious part is: he looks wildly bored doing so. 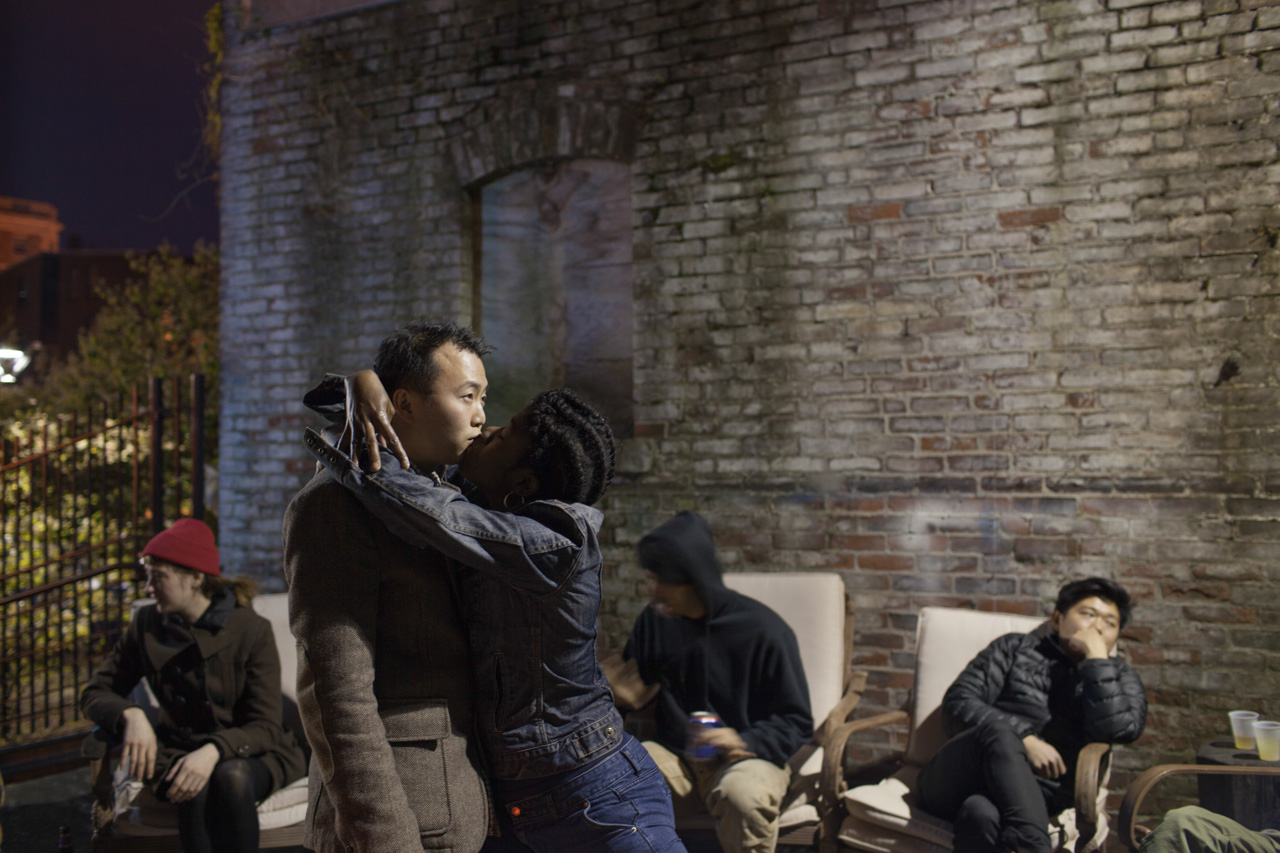 Kha's project is more than just an excuse to exercise his kissing prowess. The series addresses the assumption that photographers are the protagonists of their own works, especially in regards to self-portraiture. This notion, however, deviates from the role Kha sees himself playing in various media as an Asian Man. "Almost always, Asians are regulated to a supporting role, shown incapable or not on the same playing field as the protagonist," Kha explained to Slate.

To juggle these two conflicting ideas of the artist protagonist, Kha places himself in the lead romantic role of his own photographs. Yet his body language visibly rejects such a position. Appearing bored, apathetic and even miffed, Kha pins his reputation as artist against his reputation as an Asian man. "It’s a way for me to talk about my differences while echoing the lack of representation reflected in the media," Kha wrote in an email to the Huffington Post.

The result is a beautiful array of embraces, ranging from intimate to awkward to downright hilarious. See Kha's work below and let us know your thoughts in the comments. 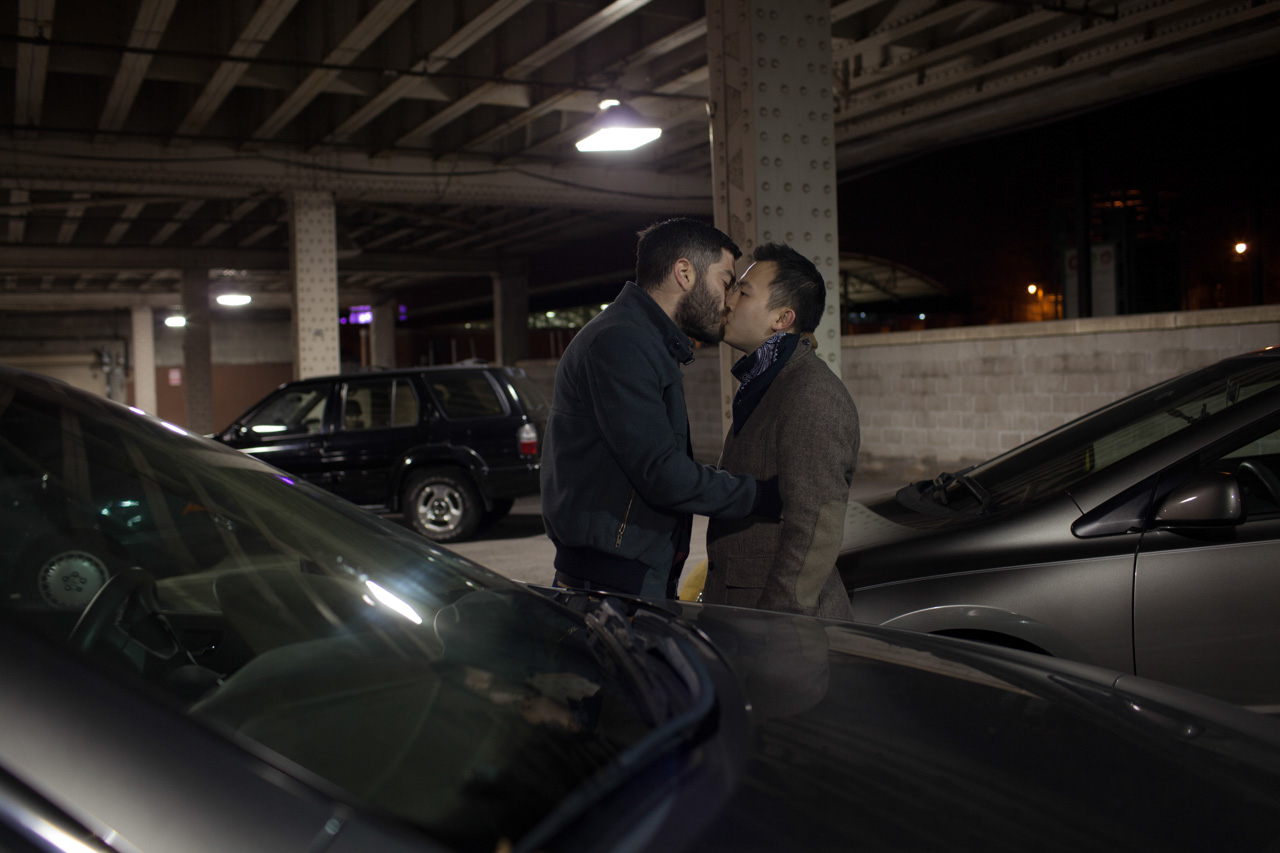 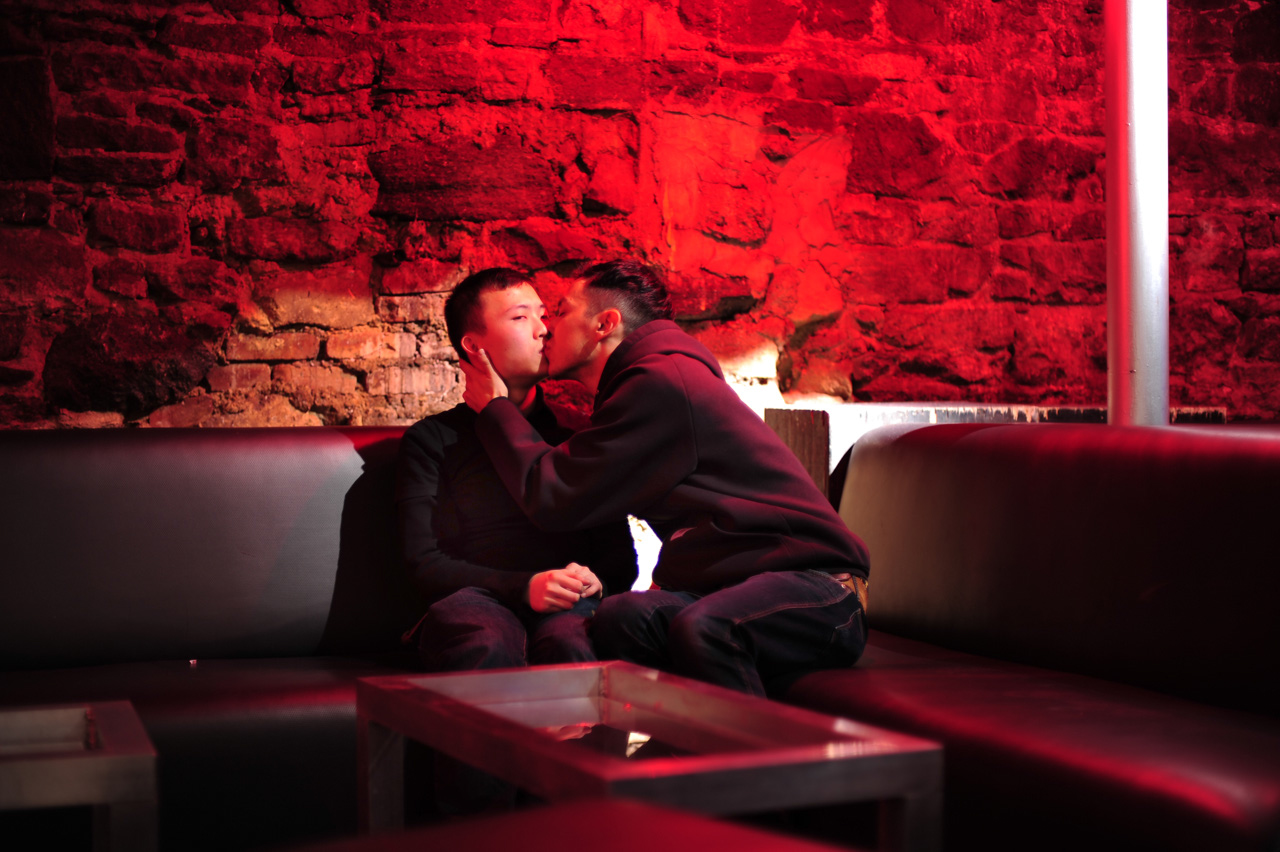 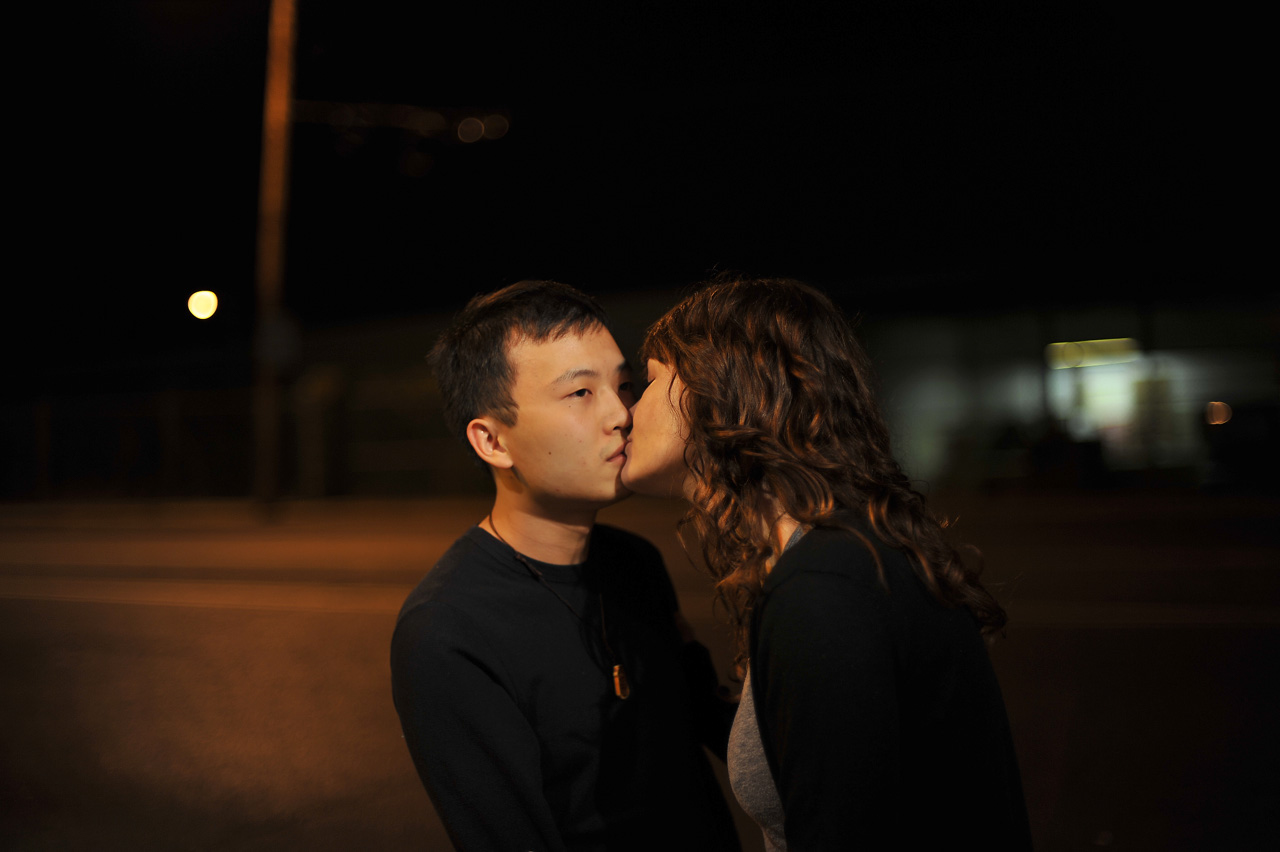 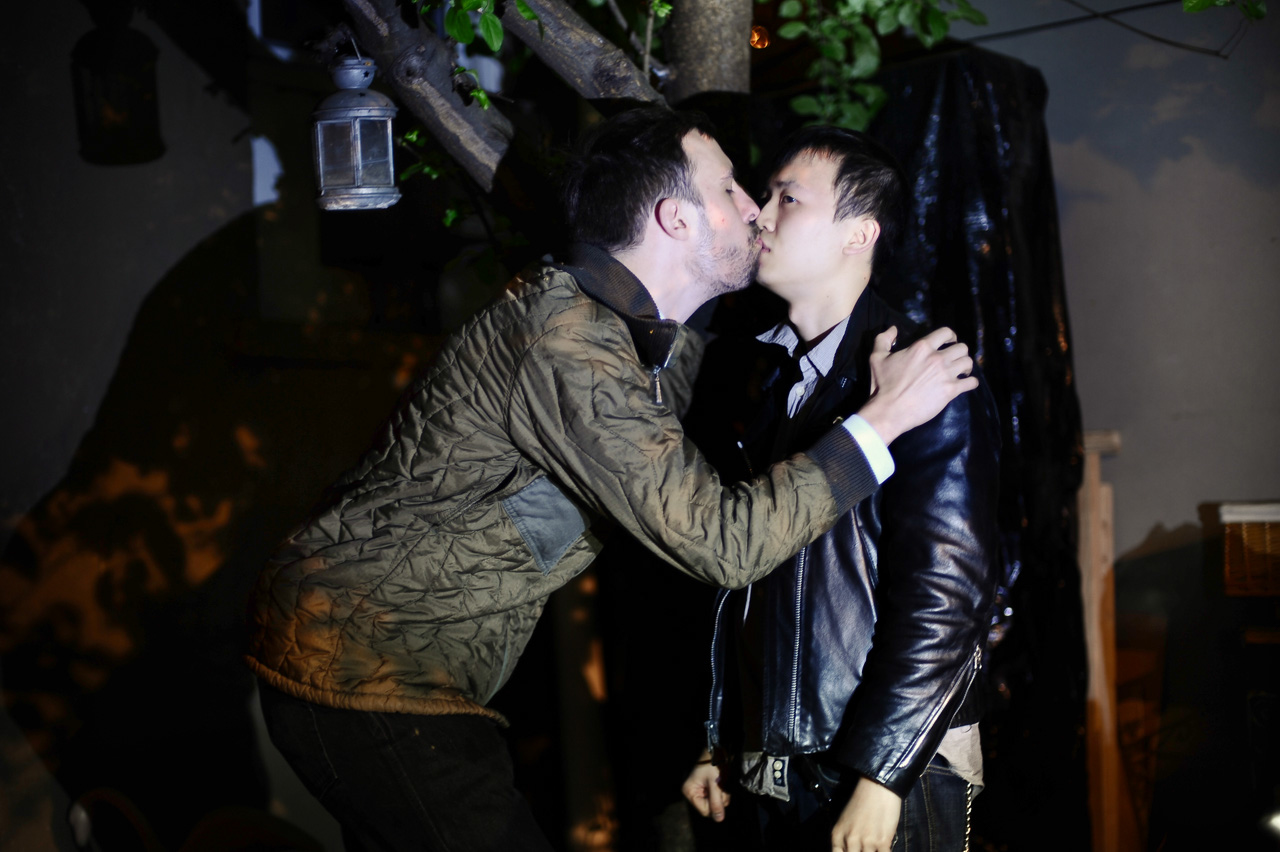 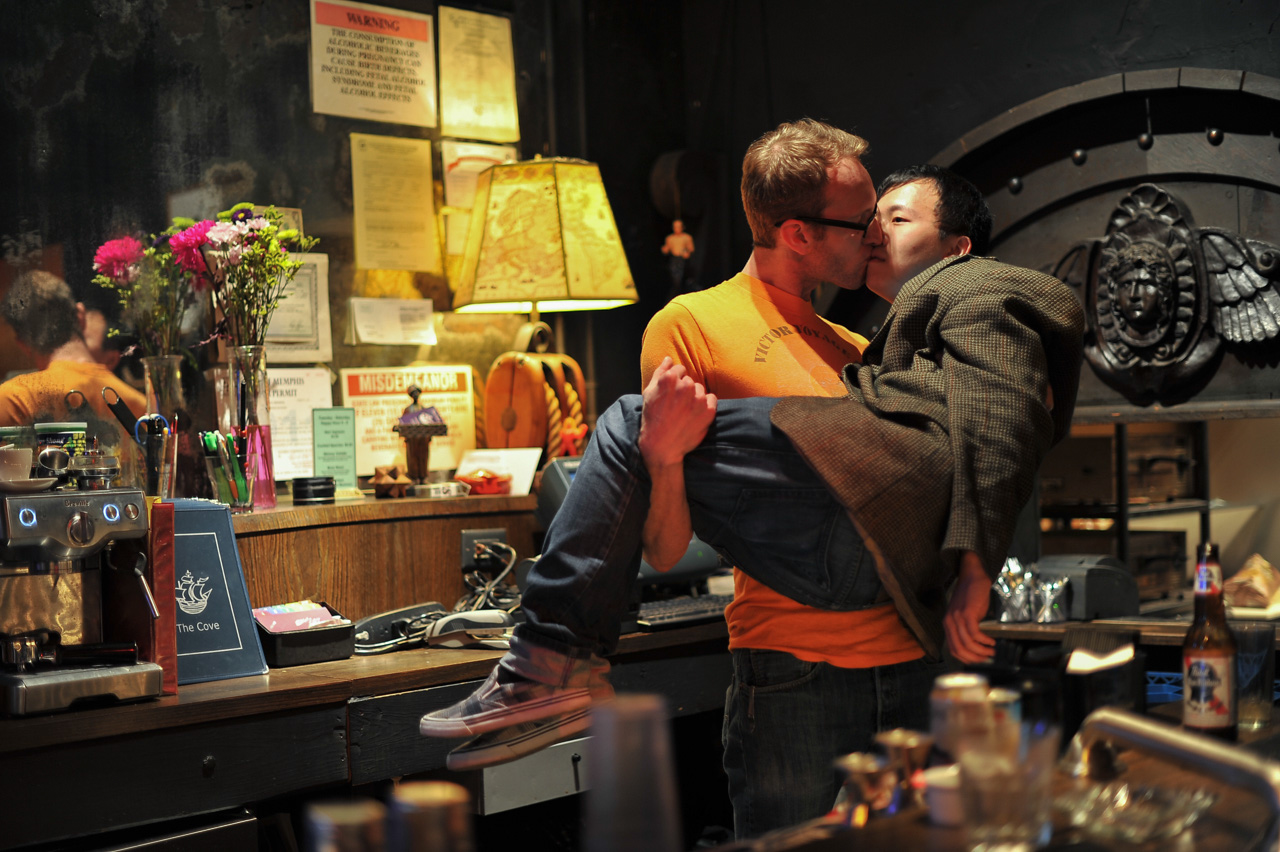 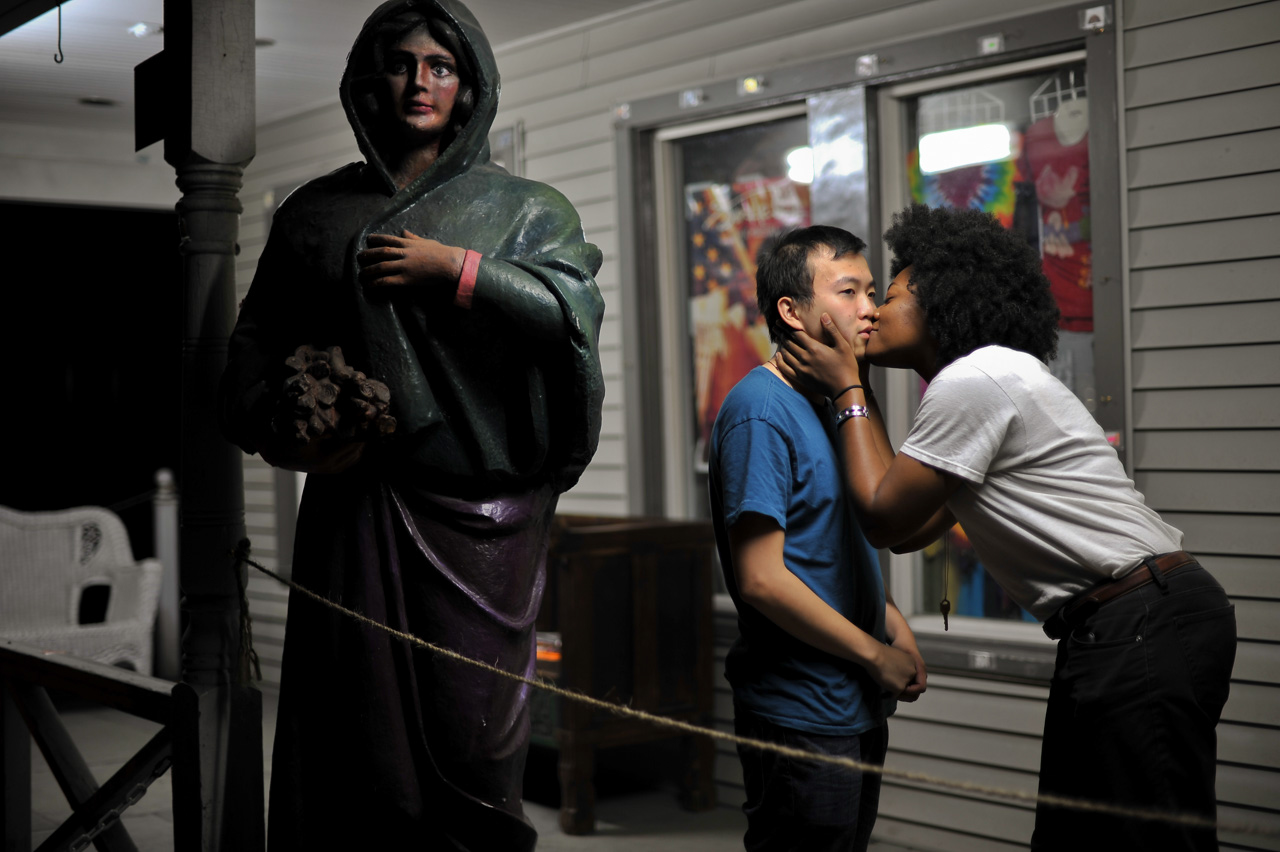 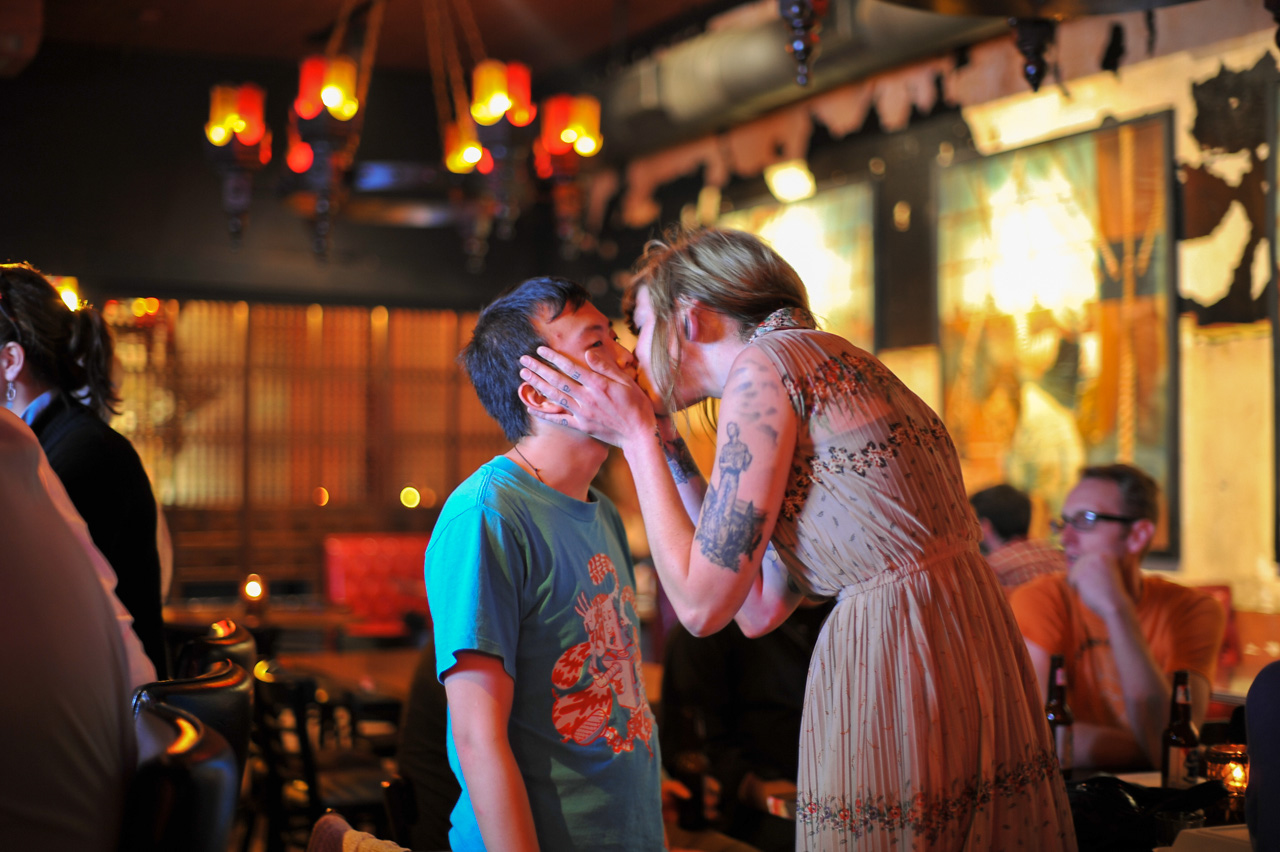 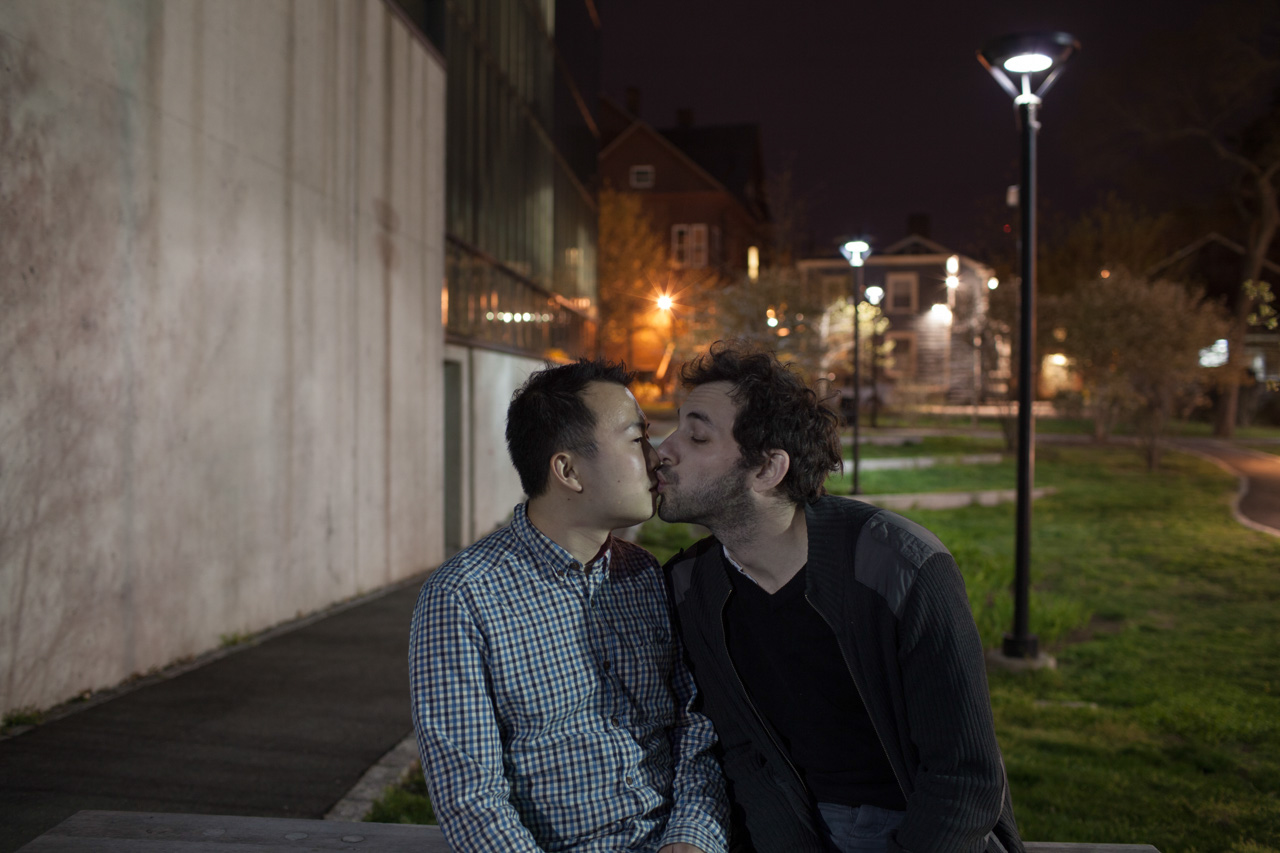 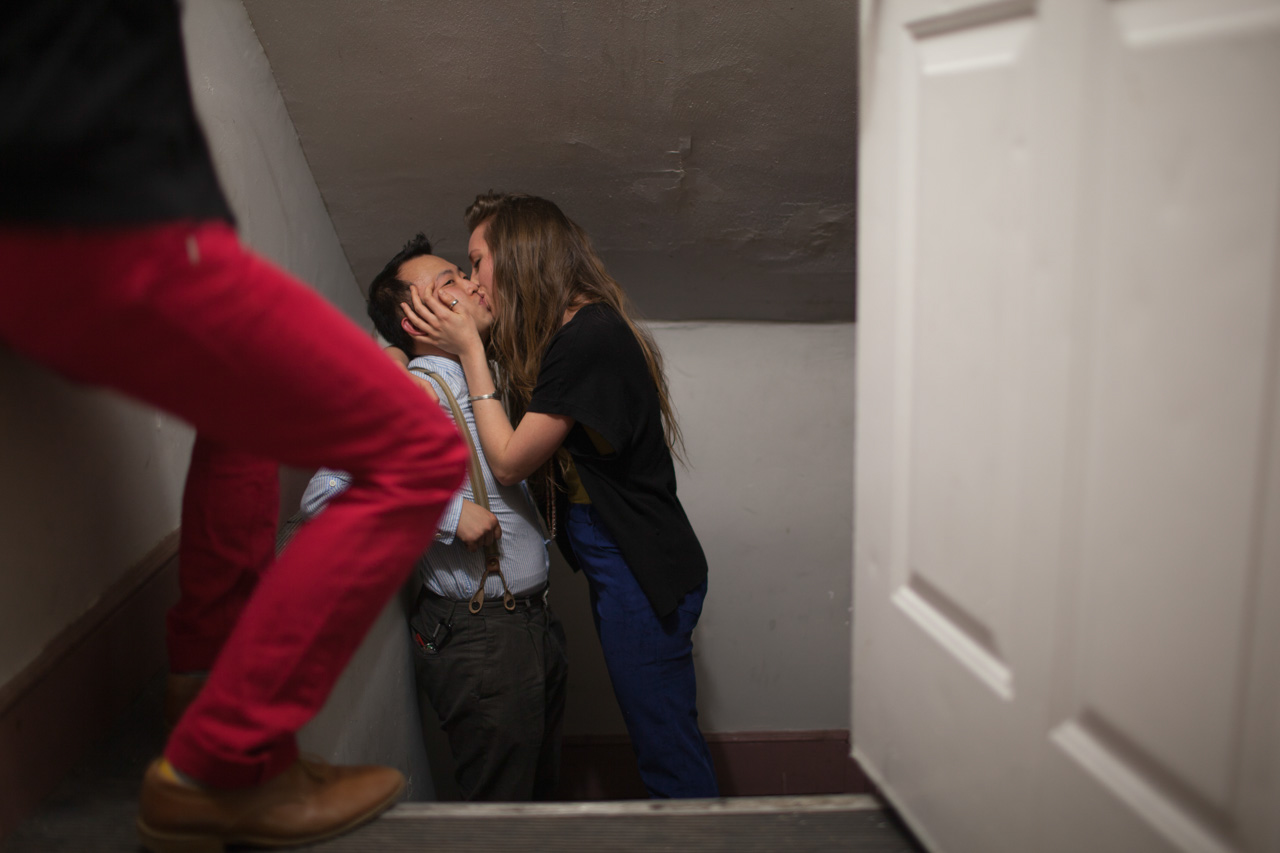