It is a sad day for San Francisco's seafood bisque lovers.

After 27 years of serving locals and A-listers, Tommy Toy's Cuisine Chinoise announced its decision to close at the end of March.

The management attributes the closing to a variety of factors, including changing market demographics and lease issues, Inside Scoop reports.

Tommy Toy's became a stomping ground for celebrities during the 80s and 90s. Francis Ford Coppola and Clint Eastwood could often be found dining on the restaurant's famous Whole Maine Lobster. The elegant space featured ornate tapestries, wooden archways and Chinese fans. Each element evoked the ambiance of an Empress Dowager's sitting room.

Throughout its nearly three decade-long run, Tommy Toy's earned an onslaught a of accolades, including San Francisco Reader's Choice Best Chinese Restaurant Award and recognition from the Fine Dining Hall of Fame.

After the restaurant's namesake died in 2008, Tommy Toy's co-founder and partner Alon Yu took the reins. When the restaurant closes March 30, Yu will go into an early retirement.

But fear not, Bay Area Bao lovers -- there's still delicious Chinese food to be eaten. We rounded up a list of our favorite eateries in the city. These wontons won't empty your wallet and just might justify a 30-minute line and a trek to the Outer Richmond. 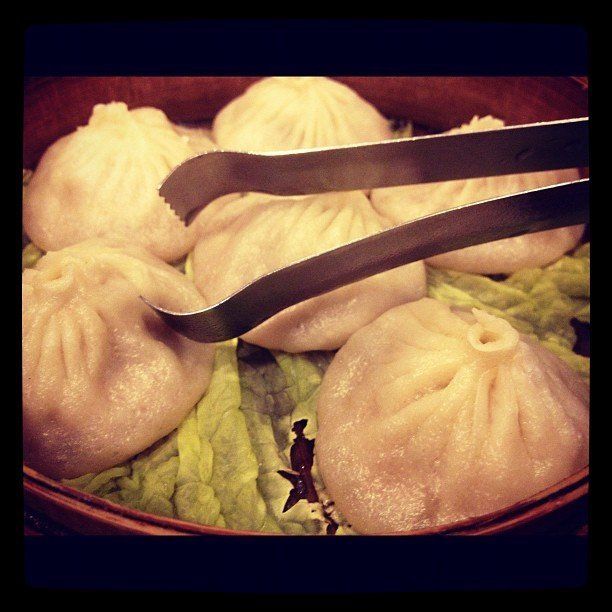