TOMS founder and chief shoe-giver Blake Mycoskie is making a lofty promise to both customers and critics: By the end of 2015, TOMS will produce one-third of all the shoes it donates in the countries that are the the focus of its giveaway programs.

Critics have blasted the shoe company, dismissing its one-for-one business model as one big marketing ploy that does nothing to bolster local economies.

“Some of the criticism we’ve had is that we’re not using our company to create jobs,” Mycoskie said in an interview Monday. “And I think that it’s a fair criticism.”

For every pair of shoes it sells, TOMS gives away a second pair to a person in need, a model that has conjured a public image of altruism -- and a $250 million business, according to Fast Company.

Creating jobs in developing countries requires significant commitment and investment in the local economy, far more than the shoe "giving trips" that made TOMS famous. And the endeavor will be more complicated than simply opening a factory and letting locals make some shoes. Over the next two years, TOMS will have to find reliable factories, build infrastructure and maintain human rights standards, Mycoskie said.

“To go into these countries -- Haiti, Ethiopia, Kenya -- there’s a lot of good that can be done by creating some jobs,” said Mycoskie. “But you have to be even more cautious with human rights and even more thoughtful in how you make your agreements with factories.”

Mycoskie started TOMS in 2006 with no experience in the apparel and footwear industry. He described his time building an international supply chain as a massive “learning experience” in which he was burned many times. Currently, TOMS makes its shoes in China, Argentina and Kenya. The company plans to start producing in India “for sure,” Mycoskie said, and wants to enter Brazil and Haiti, too.

Then there’s Ethiopia, where Mycoskie has previously tried to produce his wares. This will be his third attempt to manufacturing in the East African nation, after the first two attempts failed.

Mycoskie said the first factory he worked with in Ethiopia charged TOMS for one product but gave it another. The second factory was overly ambitious and couldn’t handle the quantity of orders TOMS demanded, he said. The company was forced to sever both relationships.

He said he also ran into some trouble with faulty electricity grids. Sometimes, the power would just shut off, forcing factories to remain stagnant for days or weeks on end.

“We can’t have our most business-critical supply chains attached to these factories,” said Mycoskie. He stressed that diversifying manufacturing is wholly important to the success of a global apparel business. “That way, if [some factories] fall behind, it doesn’t sink the ship," he said.

It’s harder to manage production in countries without a heavily established apparel industry because they don’t have the same infrastructure as, for instance, China, which has networks of reliable roads, ports, power, and other systems that have been built up over the past decade.

“We can only go to places that have some form of an apparel industry already,” said Mycoskie. “You’ve got to have some basic manufacturing processes in place.”

Ethiopia's apparel and footwear industry is still in the early stages of growth, but the country has drawn the attention of international companies. Retail mammoths like H&M, Tesco and Primark have garments made in the country, attracted by a major government-driven expansion program. Chinese shoemaker Huajian is investing $2 billion in a “shoe city” manufacturing zone, hoping to make the nation a global hub for the shoe industry.

Mycoskie plans to bring in machinery from abroad, and expertise for training locals will come from experts in China, Vietnam and other places with a history of shoe manufacturing. His team is also trying to make TOMS' supply chain “iron tight” in Africa by signing on auditing firms with experience in apparel hubs like China.

“You have to have people who represent your company in the factories every day to make sure the product are the right quality, how they’re treating workers -- everything,” he said. 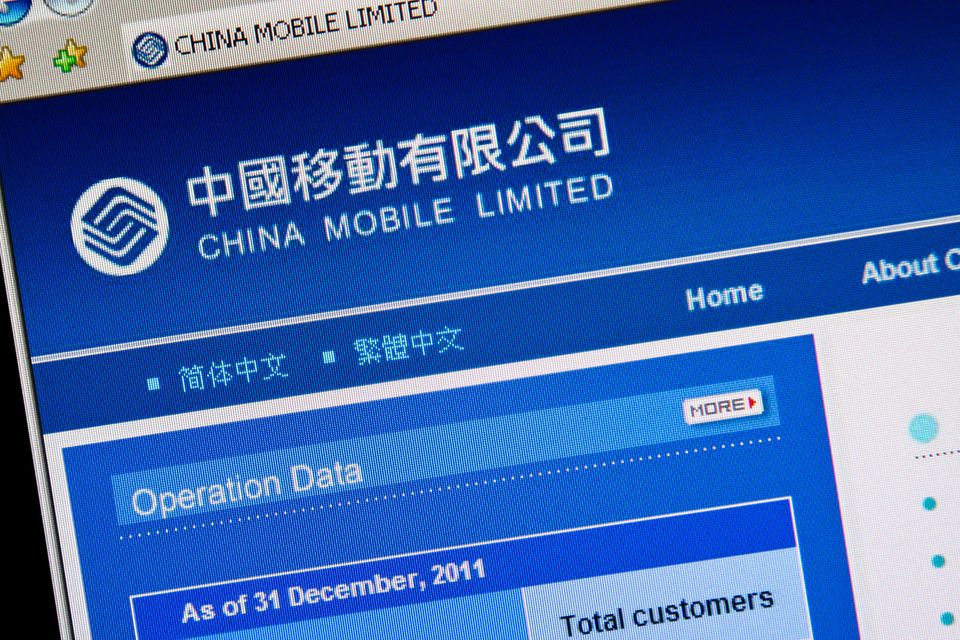