Frontrunners of the night included Best Musical nominees “An American in Paris” and “Fun Home,” both packing a punch with a dozen nods each. (The latter ended up winning the Tony.) “The Curious Incident of the Dog in the Night-Time," Simon Stephens' stage adaption of the 2003 mystery novel, remained the favorite for Best Play. And nabbing an award for her performance in "The Audience" was the crowd favorite, Dame Helen Mirren.

We've put together every win and upset so you can continue the Tony toasting long after the broadcast on CBS. To analyze the upsets and snubs, check out a full list of the nominations. 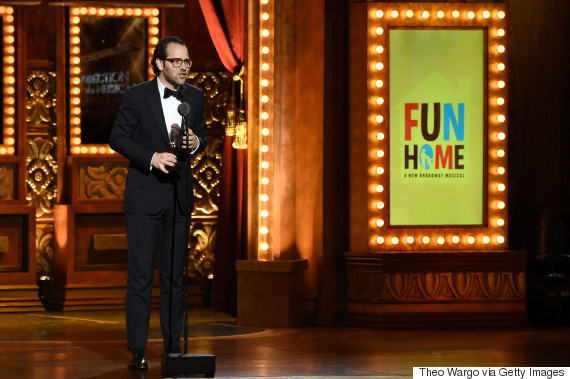 Best Play: "The Curious Incident of the Dog in the Night-Time" 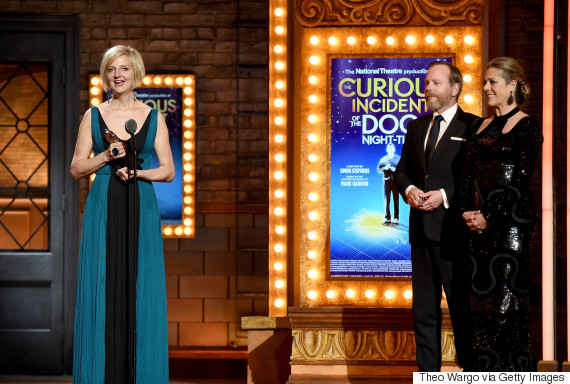 Best Revival of a Musical: "The King and I" 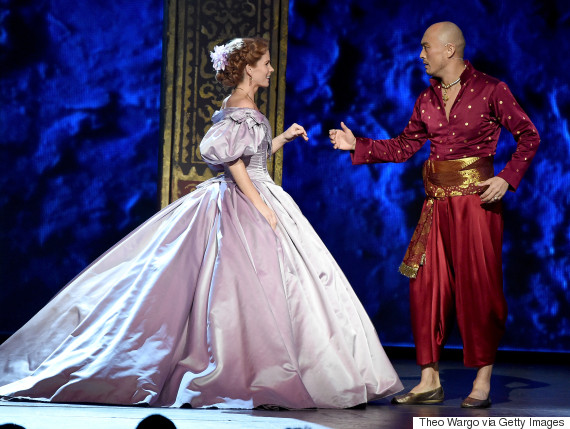 Best Revival of a Play: "Skylight" 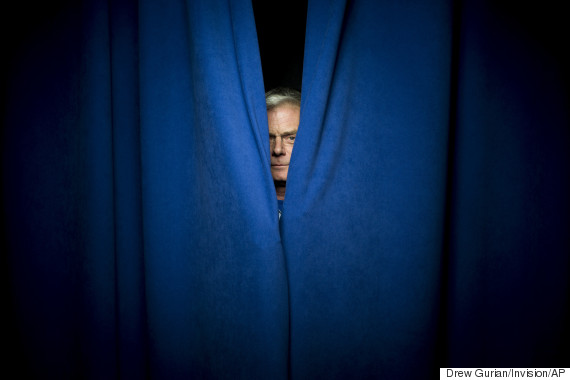 Leading Actress in a Play: Helen Mirren, "The Audience" 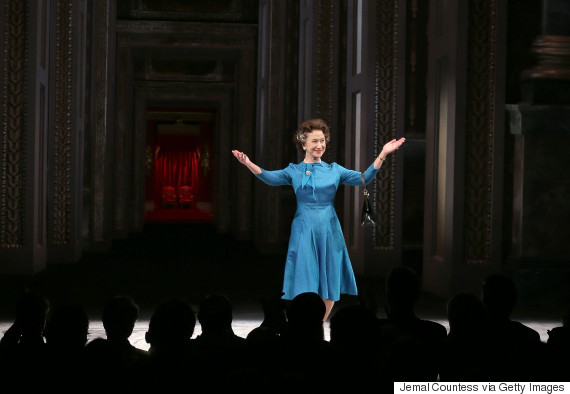 Leading Actor in a Play: Alexander Sharp, "The Curious Incident of the Dog in the Night-Time" 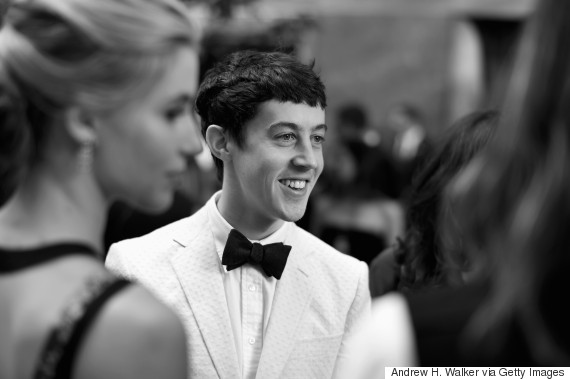 Leading Actress in a Musical: Kelli O'Hara, "The King and I" 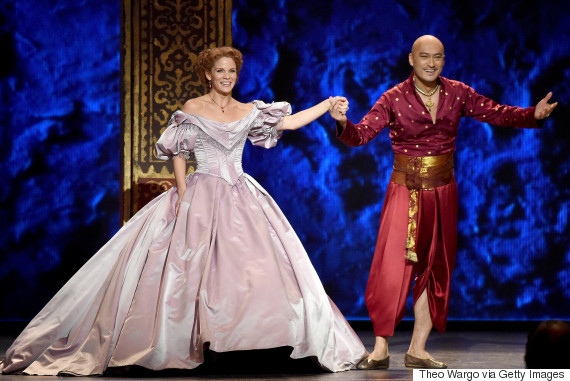 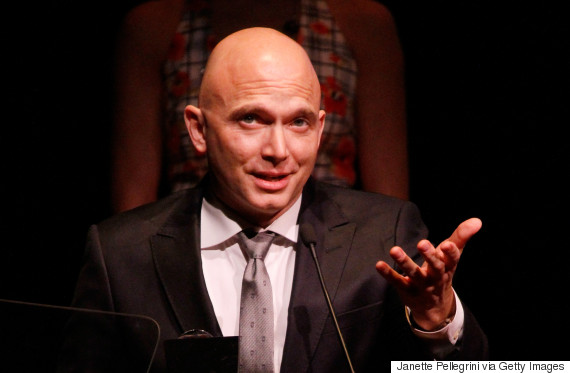 Best Featured Actress in a Musical: Ruthie Ann Miles, "The King and I" 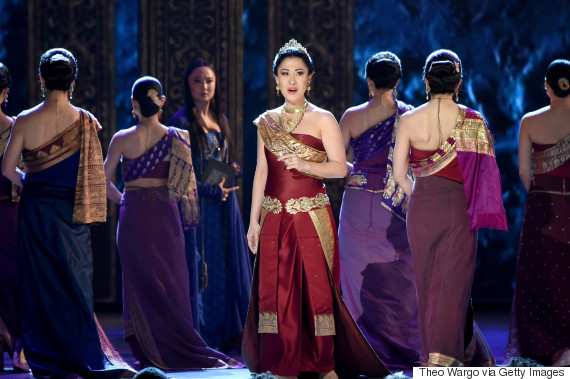 Best Featured Actor in a Musical: Christian Borle, "Something Rotten!" 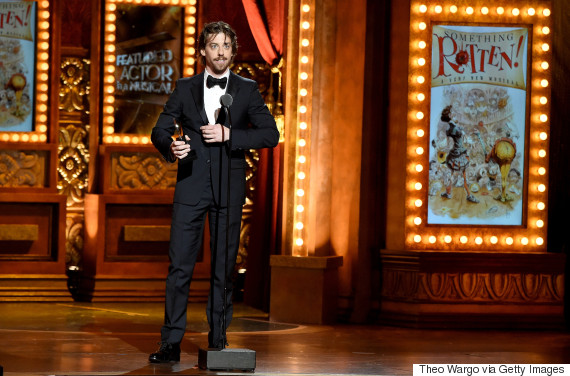 Best Featured Actress in a Play: Annaleigh Ashford, "You Can’t Take It With You" 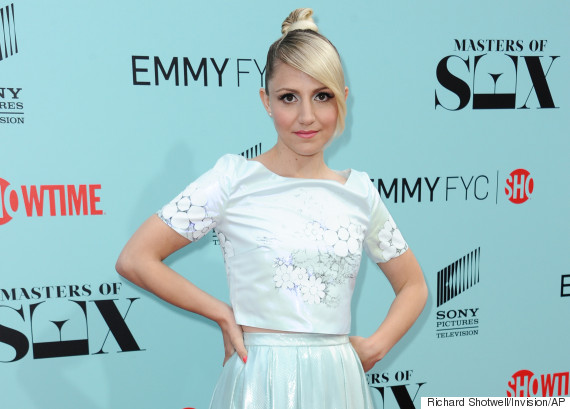 Best Featured Actor in a Play: Richard McCabe, "The Audience" 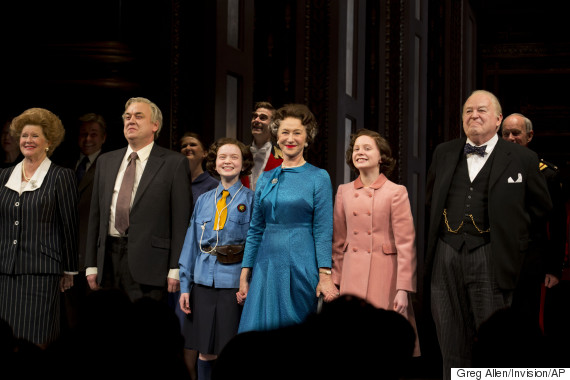 Best Director of a Play: Marianne Elliott, "The Curious Incident of the Dog in the Night-Time" 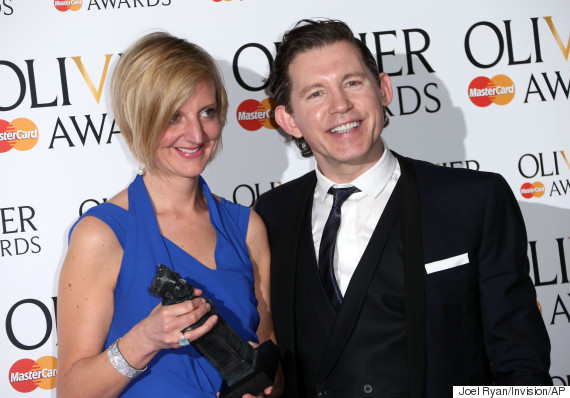 Best Lighting Design of a Musical: Natasha Katz, "An American in Paris" 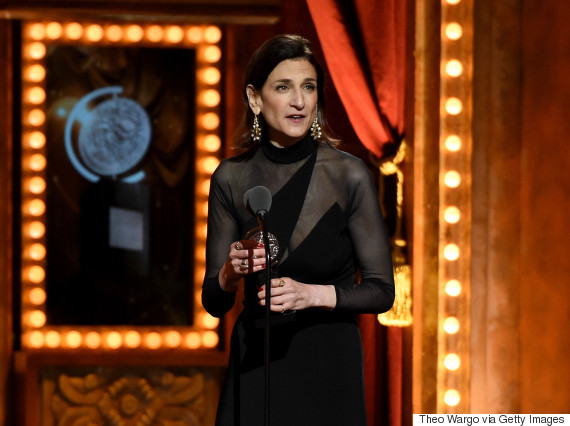 Best Lighting Design of a Play: Paule Constable, "The Curious Incident of the Dog in the Night-Time" 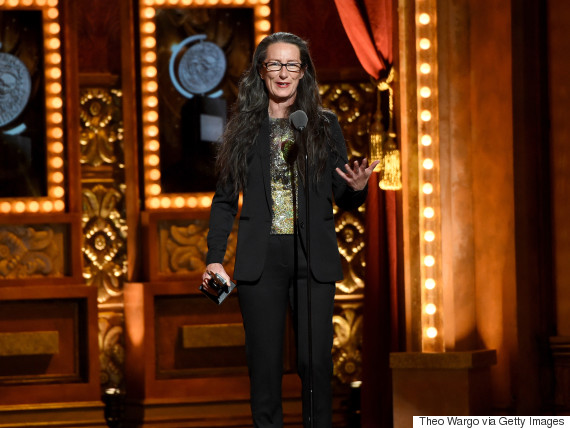 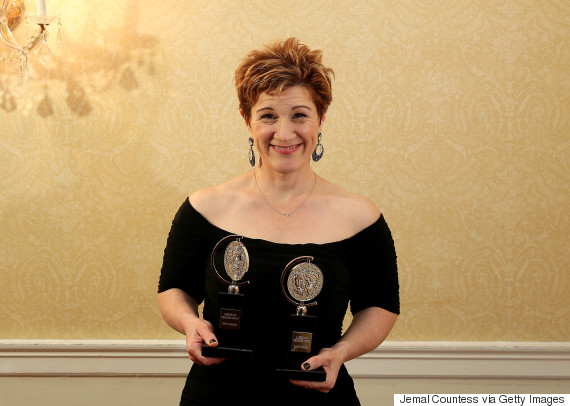 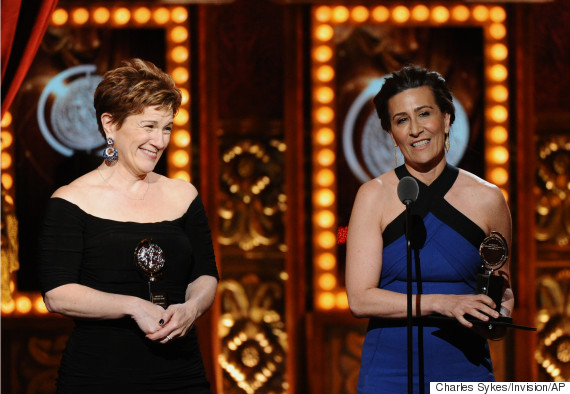 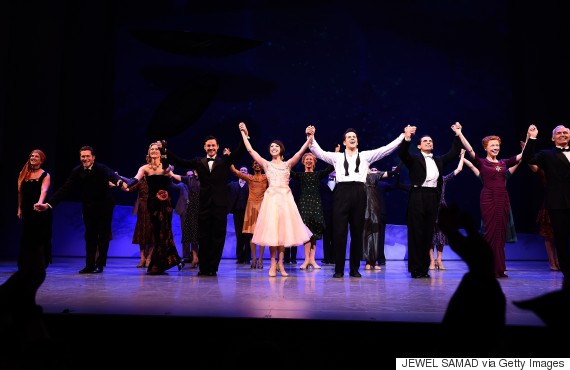 Best Scenic Design of a Play: Bunny Christie and Finn Ross, "The Curious Incident of the Dog in the Night-Time" 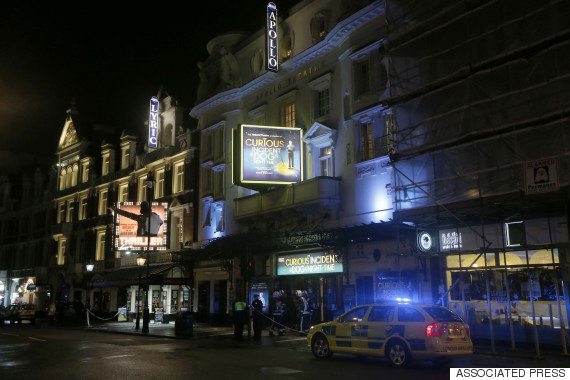 Best Scenic Design of a Musical: Bob Crowley and 59 Productions, "An American in Paris" 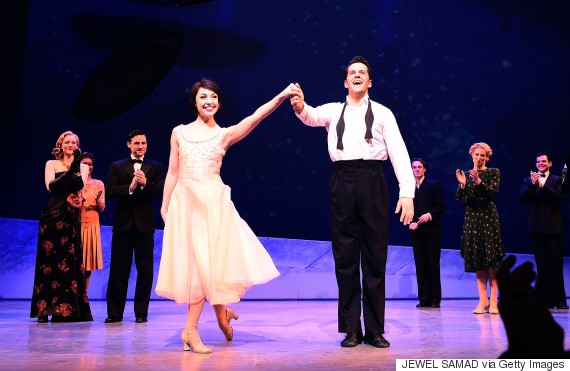 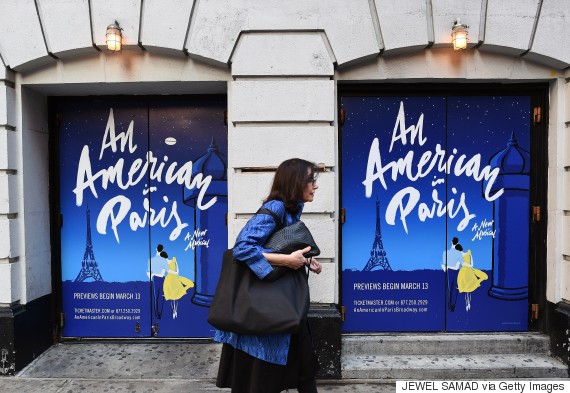 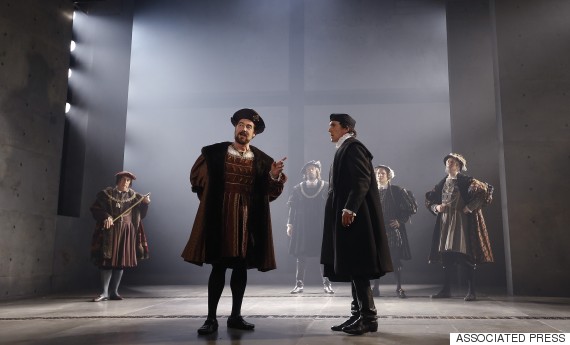 Best Costume Design of a Musical: Catherine Zuber, "The King and I" 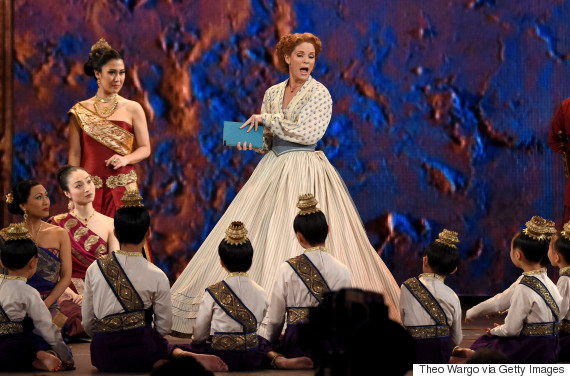 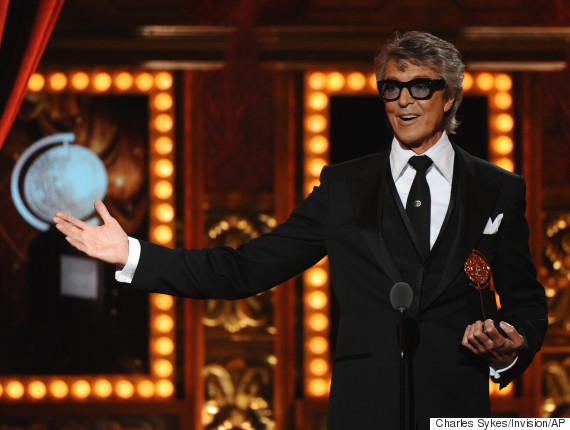