The mother of 19-year-old Tony Robinson, who was fatally shot by police in Madison, Wisconsin, in March, said her family "absolutely" plans to sue the police.

Host Anderson Cooper asked if she planned to file a lawsuit against the Madison Police Department. "Absolutely," Irwin answered.

"The things that have taken place since my son passed -- the things that have been done to my family and to me -- they have gone above and beyond to make sure they have kicked me when I’m down," Irwin said. "They have done a smear campaign against my child and against me since this began."

Protestors peacefully demonstrated Tuesday night following the DA's announcement, as they did after Robinson was killed.

Kenny shot Robinson inside an apartment near the Wisconsin state Capitol on March 6. Police said the officer was responding to calls that Robinson, who was biracial, was running through traffic, the Milwaukee Journal Sentinel reported.

Dane County District Attorney Ismael Ozanne said Kenny told investigators that Robinson struck him on the side of the head. Police said they later received reports that Robinson had assaulted two other people. Ozanne said traces of marijuana, Xanax and psychedelic mushrooms were found in Robinson's blood.

The Wisconsin Department of Justice released a report shortly after the district attorney’s announcement, suggesting that Robinson’s behavior could be explained by the use of mushrooms.

The ACLU and protest groups criticized the DA's failure to file charges against Kenny, while the Wisconsin Professional Police Association said the prosecutor's decision was "appropriate." 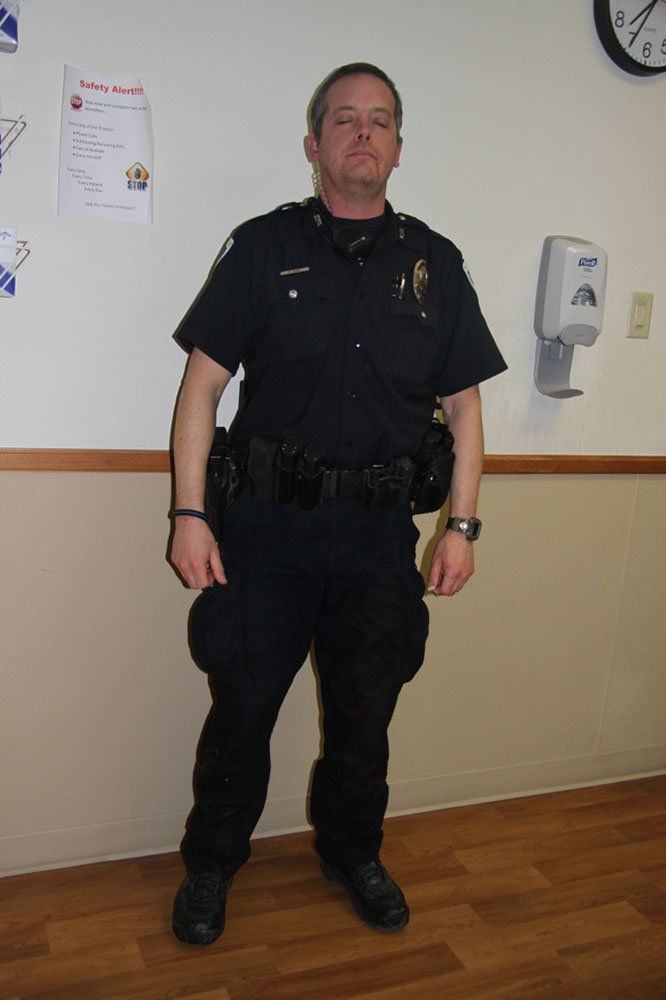