An HBO movie about the biggest financial crisis since the Great Depression has drawn an all-star cast, the Hollywood Reporter notes. Slated to appear in the film version of Andrew Ross Sorkin's crisis tome "Too Big To Fail" are some very big names.

Which isn't to say we entirely agree with HBO's reported casting picks. In March, we put together a much more suitable cast list, which you can view here.

There are some excellent actors in this reported cast list, however. Which picks are dead-on ringers for their real life counterparts? Check out the slideshow:

PHOTO GALLERY
'Too Big To Fail' Cast Members
Download
Calling all HuffPost superfans!
Sign up for membership to become a founding member and help shape HuffPost's next chapter
Join HuffPost
Voting Made Easy
Register to vote and apply for an absentee ballot today
Register now 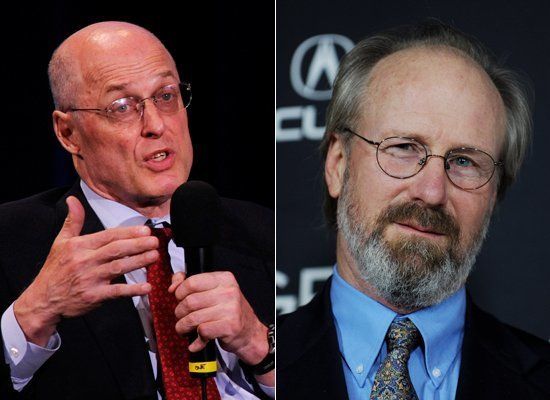