Like two punch-drunk fighters in the final rounds of The Thrilla in Manhattan, Newsweek and Time Magazine have been slugging it out for years to determine who as the best news weekly magazine. 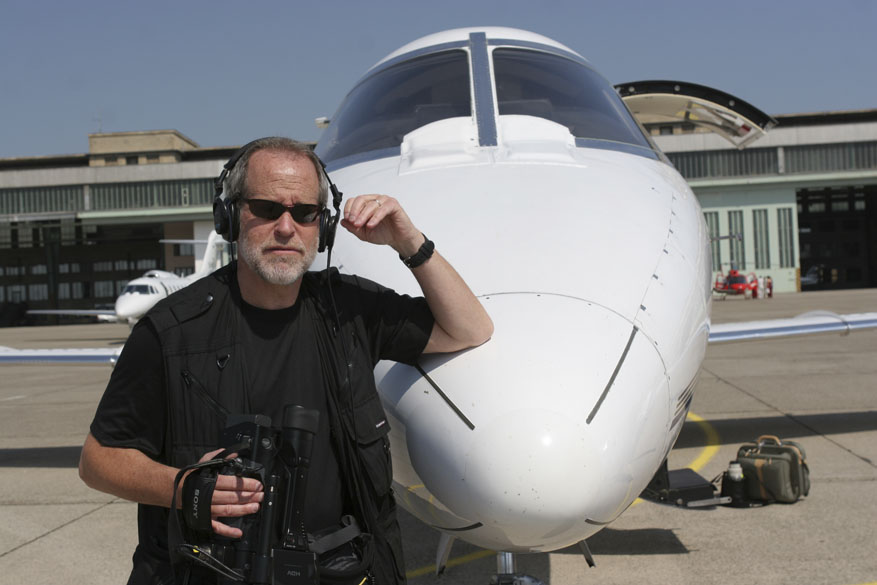 Is anyone listening? PF Bentley in better days

Once they were like Foreman and Ali (in the days before the grill), at the very top of their game.

But the years have taken a toll and in the final rounds, both Time and Newsweek staggered across the floor, barely able to land a punch.

A few weeks ago, Newsweek threw in the towel.

Even Tina Brown could not save them and billionaire Barry Diller called it 'a stupid purchase.'

Which it probably was.

Now, all that is left is Time Magazine, but it's a pretty pyrrhic victory. Looking at last week's issue, the staple was wider than the magazine and you could see why. They forget to put in any of the advertising.

At any rate, now, in an 11th hour and 59th minute bid to make sense of what was once a world-class brand, Time Magazine, recently spun off as its own business -- (or the publishing world's equivalent of leaving the old to die on the ice floes), Time Magazine has announced that it is now going into the 'documentary film' business. That documentary filmmaking is the least profitable of ANY of the video/film media seems to bother them not (as they used to say in the Henry Luce days). Clearly this is a business that does not care about profitability.

At any rate, it turns out that my old pal PF Bentley, once White House photographer for Time Magazine and latterly trained as a VJ by yours truly, once proposed exactly the same thing to Time, albeit in 1999, when they could have made a real go of it -- documentaries were still being aired on TV! (Hard to believe)

Alas, too little, too late.

But a nice try.

Who knows? Maybe the rope-a-dope thing will work in publishing.

But I doubt it.