HuffPost Comedy Editors Carol Hartsell and Katla McGlynn spend all day looking at funny things on the Internet. Now, they have a podcast. This is "Too Long; Didn't Listen."

On HuffPost Comedy's second -- can you believe it? -- podcast, Carol Hartsell and Katla McGlynn sit down with former Features Editor of "The Onion" Joe Garden, and Sarah Pappalardo and Anna Drezen of Reductress.com to discuss satire vs. trolling, the Apple Watch, new "SNL Weekend Update" anchor Michael Che, and why Carol needs to shut the F up about feeling old.

Our guests are introduced, Katla pronounces Sarah's last name wrong and we toast with an "upcycled" water beverage.

What are we freaking out about this week? Grandparents accidentally signing their Facebook posts as Grandmaster Flash, the free U2 album Apple gave everyone as a "gift," and our simultaneous desire for/suspicion of the Apple Watch.

We get to know our guests a little more and talk about the intersection of the Internet and satire. Then we read some of our favorite Onion and Reductress headlines and talk about people who don't always get the joke (mostly men's rights activists and Anna's mom).

This is where we talk about someone in comedy who we have really been digging lately, has done something unique or just generally rules. This week: comedian and new "Weekend Update" anchor Michael Che! His meteoric rise through comedy milestones like performing on Letterman, writing for "SNL" and being a "Daily Show" correspondent have us saying things like, "It's just so great how in December he's going to be President!"

Finally, we talk about something that seriously needs to go away, like stories that report on things "going viral," people forgetting to turn their phones horizontal when recording a video, and talking about how old you feel no matter what your age. Seriously, Carol. Cut it out. 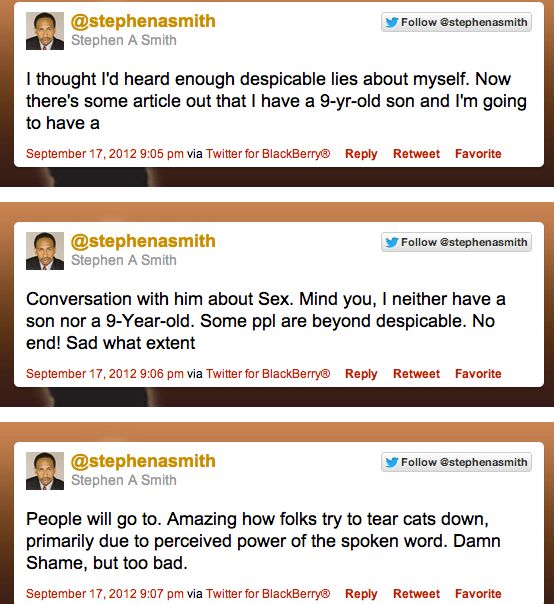