If you've logged onto the Internet much in the last week, chances are you've seen the delightfully weird short, "Too Many Cooks," which aired on Adult Swim at 4 a.m. on Oct. 28. The 11-minute clip has gone viral, racking up nearly 2.5 million views as of this posting.

Casper Kelly, the writer and director of the short, joined HuffPost Live's "Spoiler Alert" on Friday to chat about the craze surrounding the film, and what actually sparked the madness.

"When it got about 20 tweets that first night, I felt satisfied and like I had succeeded," Kelly told host Ricky Camilleri. "I was pretty shocked when it grew from there."

Kelly, known for his work on the Adult Swim series "Your Pretty Face Is Going To Hell," said producing "Too Many Cooks" took about a year to make in between everyone's day jobs. The entire film is made up of extras, who Kelly said were kept in the dark when it came to the plot of the production. He assured that the adorable twins weren't around for the more gory parts of filming.

Now, two weeks after it premiered and after getting covered by outlets like Vice, People, The New Yorker and The Wall Street Journal, Kelly is still a bit in shock that it resonated with so many people.

"I am shocked at the breadth, not to sound hubristic, but the breadth of people who like it," he said.

Watch the rest of the clip above, and catch all of this week's Spoiler Alert here. 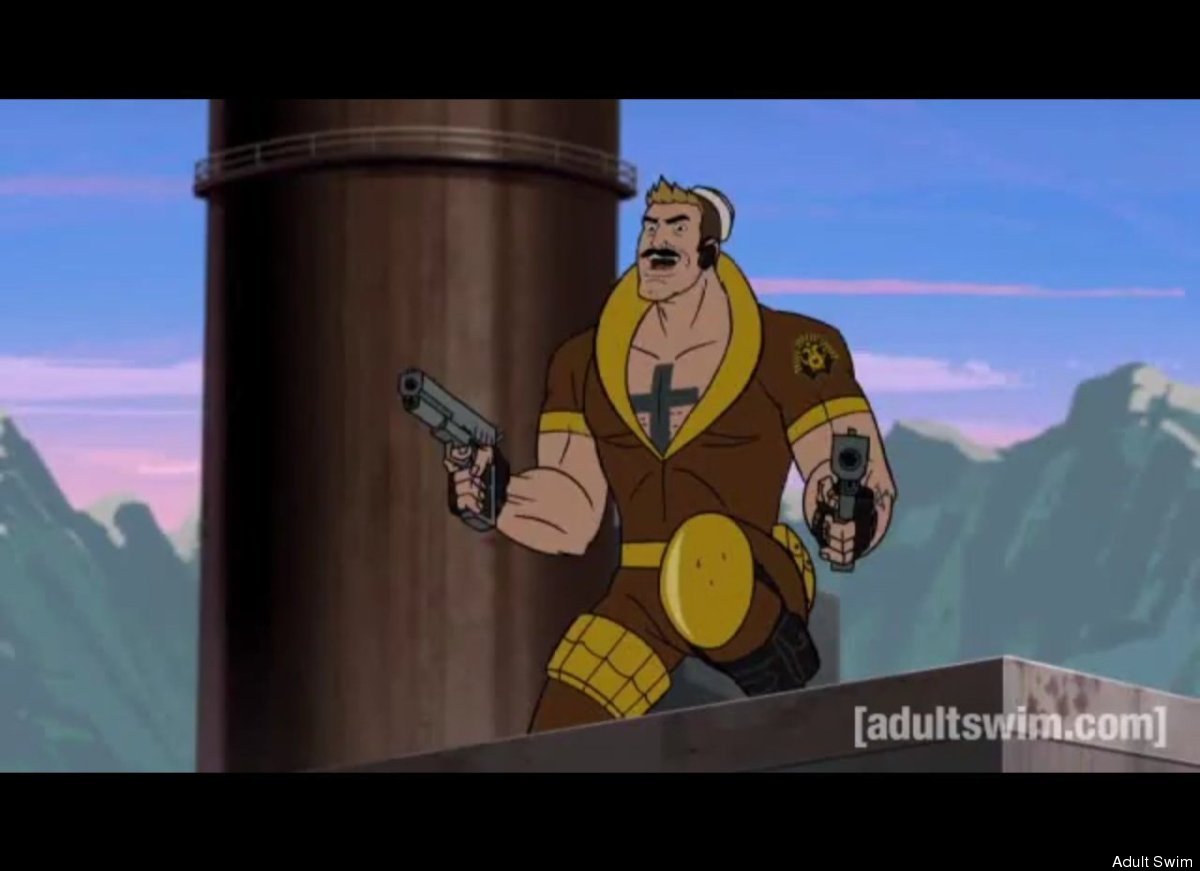