Having relationship troubles? Your smartphone could be to blame, according to a new study.

We all know thatnavigating texting etiquette can make dating more difficult, but it can also be a major source of frustration and dissatisfaction within long-term, serious relationships. Researchers at Brigham Young University recently found heavy texting to be associated with relationship dissatisfaction among both men and women. The researchers studied the texting habits of 276 adults between the ages of 18 and 25 (38 percent were in a serious relationship, 46 percent were engaged and 16 percent were married), and had them fill out an extensive relationships assessment questionnaire, which included questions about the role of technology in their love lives.

Of course, texting has become a central part of many couples' relationships, with 82 percent of couples reporting that they texted multiple times per day. And it's not all bad: expressing affection via text was found to actually enhance relationships.

“Technology is more important to relationship formation than it was previously,” BYU researcher Lori Schade said in a statement. “The way couples text is having an effect on the relationship as well.”

But things turned sour when couples use text messaging for "relationship maintenance" conversations -- to resolve fights or get back on the same page about any issue.

Having major, relationship-shaping conversations over text could potentially inhibit the level of emotional connection in a relationship, as could having in-person conversations interrupted by texting or other digital distractions.

“Reaction to disappointment and reality testing occurs more quickly face to face,” researcher Jonathan Sandberg said in a statement. “There is a narrowness with texting and you don’t get to see the breadth of a person that you need to see.”

And this culture of constantly being plugged in harms more than just our love lives. The majority of young people feel that constant connectivity is taking a negative toll on their lives and relationships: According to a recent Intel survey, over 60 percent of young people say that they rely on technology too much, and that it can be dehumanizing.

Still, the same survey found that 70 percent of young people say that technology enhances their relationship. The key, it seems, is striking the right balance.

Too Much Texting Could Be Harming Your Relationship, Study Finds
How Successful People Optimize Their Mornings 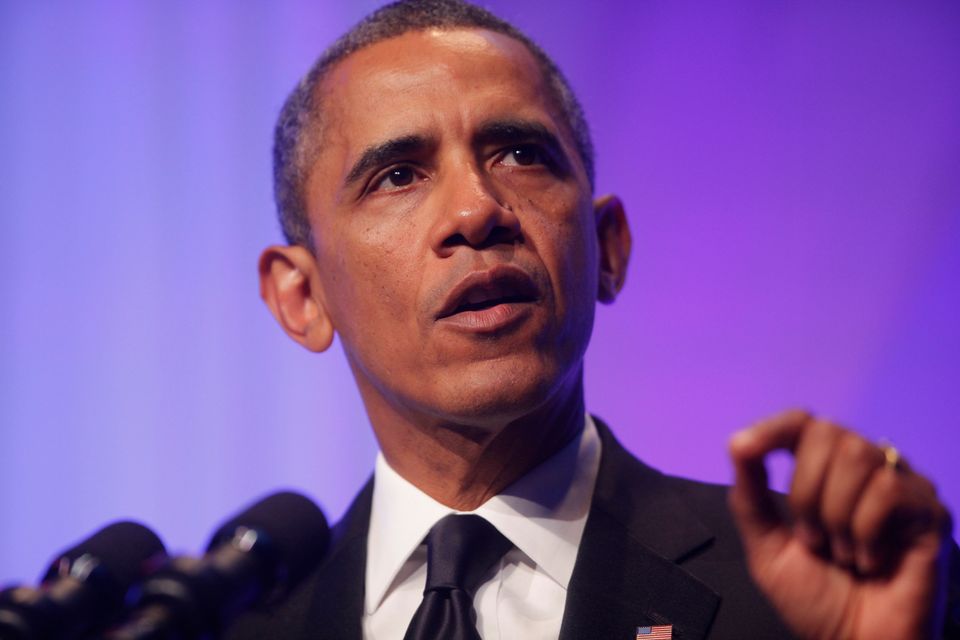