You refuse to let the sniffles slow you down—but maybe if you realized how the common cold affects your driving, your cocktail hour and your eyesight, you'll finally take a rest day.

The common cold makes you more likely to get in an accident. 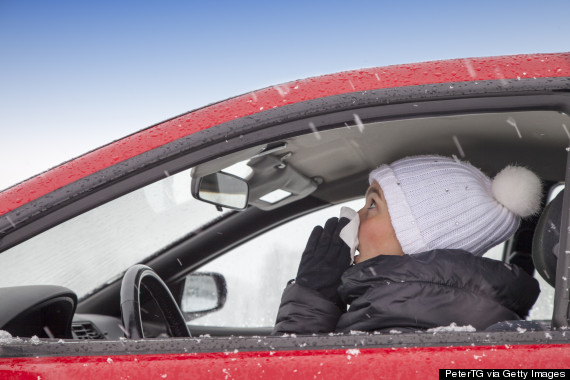 We've known that upper-respiratory illnesses (aka colds) dull alertness and impair motor skills. Andrew P. Smith, a professor of health psychology at Cardiff University and a leading researcher on colds, has also found that people with a cold are more likely than healthy people to hit the curb, tailgate the car in front of them and respond more slowly to unexpected events. The studies are small but plentiful, involving volunteers playing video-game-like driving simulation as well as lab tasks that measure reaction time. If we've convinced you to take the bus, you might get a weekly pass, because research suggests that these effects can persist even seven days after the cold appears to have passed. If public transportation isn't an option, drink coffee before getting behind the wheel, because caffeine has been shown to compensate for some of these deficits.

It can impair your vision. 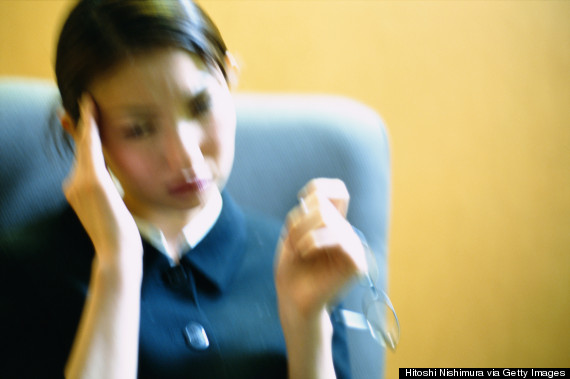 Those cold meds you're taking to get through the day may be helping your nose and head, but they're probably messing with your eyes. Antihistamines are known for drying out eyes and increasing sensitivity to light. In rare cases, antihistamines can cause an emergency condition called angle-closure glaucoma, which occurs when the pressure inside the eye increases rapidly. Keep up with regular eye exams to test for a predisposition to this condition. (And if you take antihistamines and experience headache, severe eye pain, nausea and vomiting, blurred vision or seeing halos around lights, contact a doctor right away.)

It turns you into the Angela of your office. 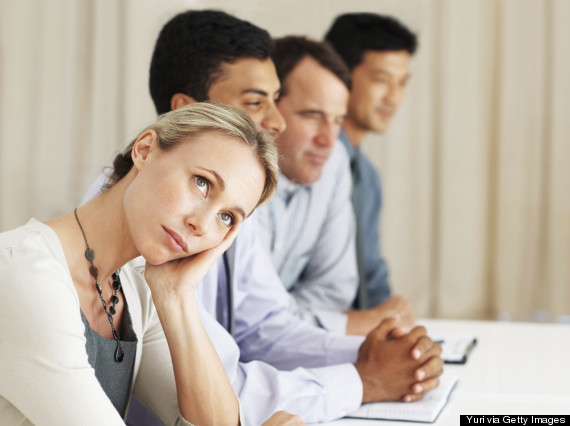 In addition to being fuzzy-headed and forgetful, sick people tend to be highly sensitive to noise, stress and fatigue, and Dr. Smith has surmised that colds can change the neurotransmitters in the brain that influence arousal. If you drag yourself into work today, you're more likely to snap at a coworker who's laughing too loudly or a manager who nudges you about an approaching deadline. And you won't be much fun during happy hour, either: When people with upper-respiratory infections were given a shot of vodka hidden in a glass of juice, they felt grumpier and had slower reaction times than healthy people who also drank the alcohol.