Toots Hibbert was struck by a glass bottle a fan threw at him earlier this month, an incident that resulted in injuries serious enough for the reggae singer to have to cancel his entire tour.

Billboard reports that Hibbert -- whose real name Frederick Hibbert -- is still undergoing treatment for injuries stemming from the vodka bottle a 19-year-old hurled at his head at a concert in Richmond, Va. Hibbert, who fronts Toots and the Maytals, had to cut the band's set at the Dominion Riverrock outdoor sports and music festival short after the attack. Police said the concertgoer in question has been charged with aggravated assault.

Reports of unruly fans have been disturbingly common in recent months. On Monday, Beyonce scolded a fan in Copenhagen who took it upon himself to slap her rear. More examples of unfortunate run-ins with fans are available in the gallery below.

The following U.S. dates of Hibbert's tour have been canceled as the singer recuperates in Jamaica: 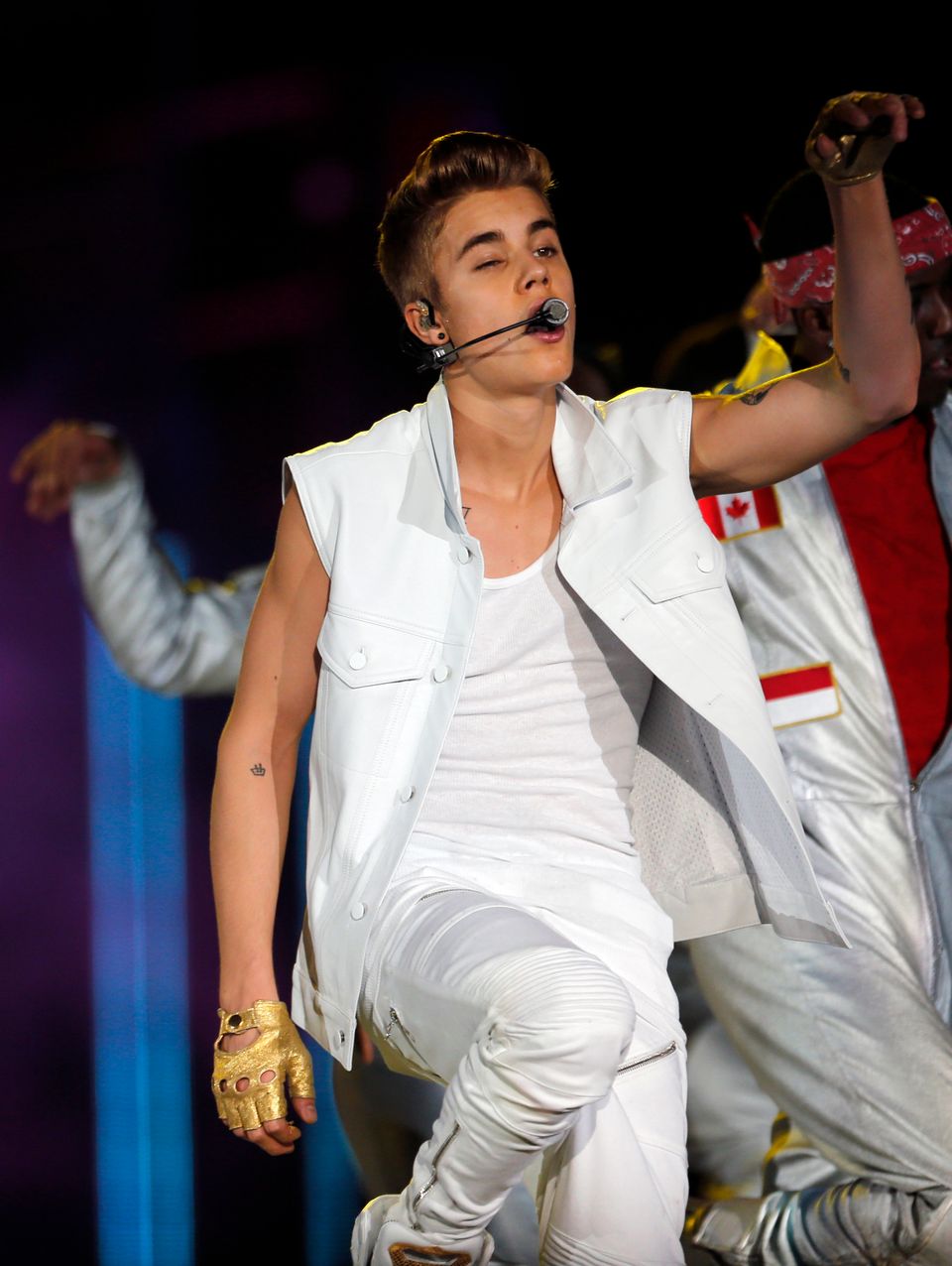