Oh, what a year it has been. As we brace ourselves for the wonders of 2015, we look back at 2014 to see which stories you, our trusty readers, responded to the most: which did you share with your friends and family, Like on Facebook and feel a strong need to comment on.

The below represent the 10 arts stories that resonated with you the most. Fair warning: some of these photos contain nudity and may be considered NSFW.

10. Every Year Since 1974, This Artist Has Photographed Herself In Nothing But Her 'Birthday Suit'

Photographer Lucy Hilmer has spent the last 40 years bringing new, poetic meaning to the phrase "Birthday Suit." Since 1974, the San Francisco-based artist has snapped a self-portrait of herself wearing nothing but a pair of shoes, socks and her signature white "Lolly Pop" drawers. 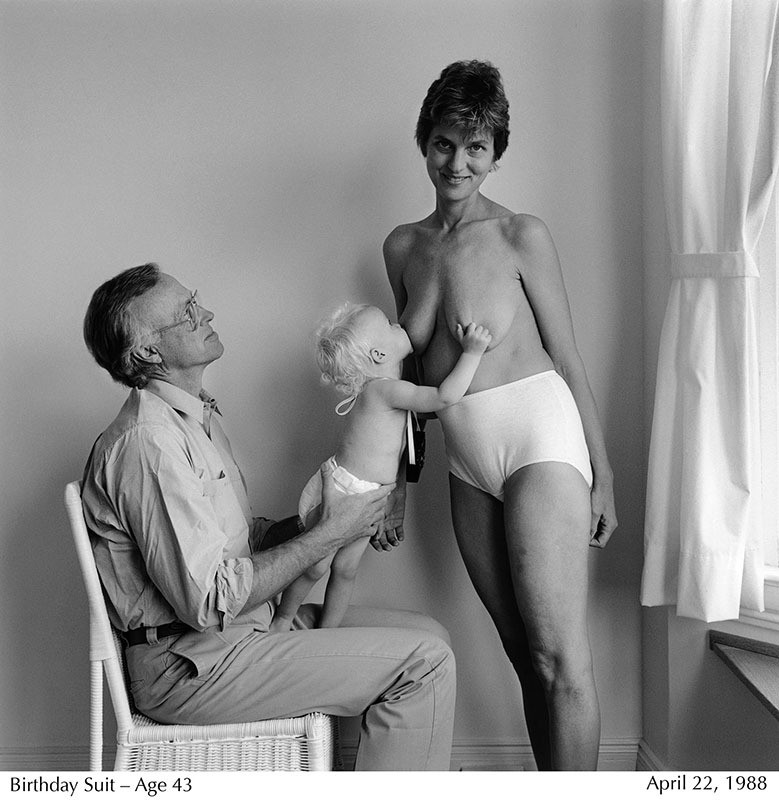 Well, this is a traumatizing one. If you hold your nostalgic '90s cartoon characters dear, we suggest you avert your eyes before things get ugly. Yup, we're sorry to report, but all your favorite animated characters, the ones whose playful misadventures carried you through elementary school and beyond, have developed serious drug problems. At least in the vivid images below. 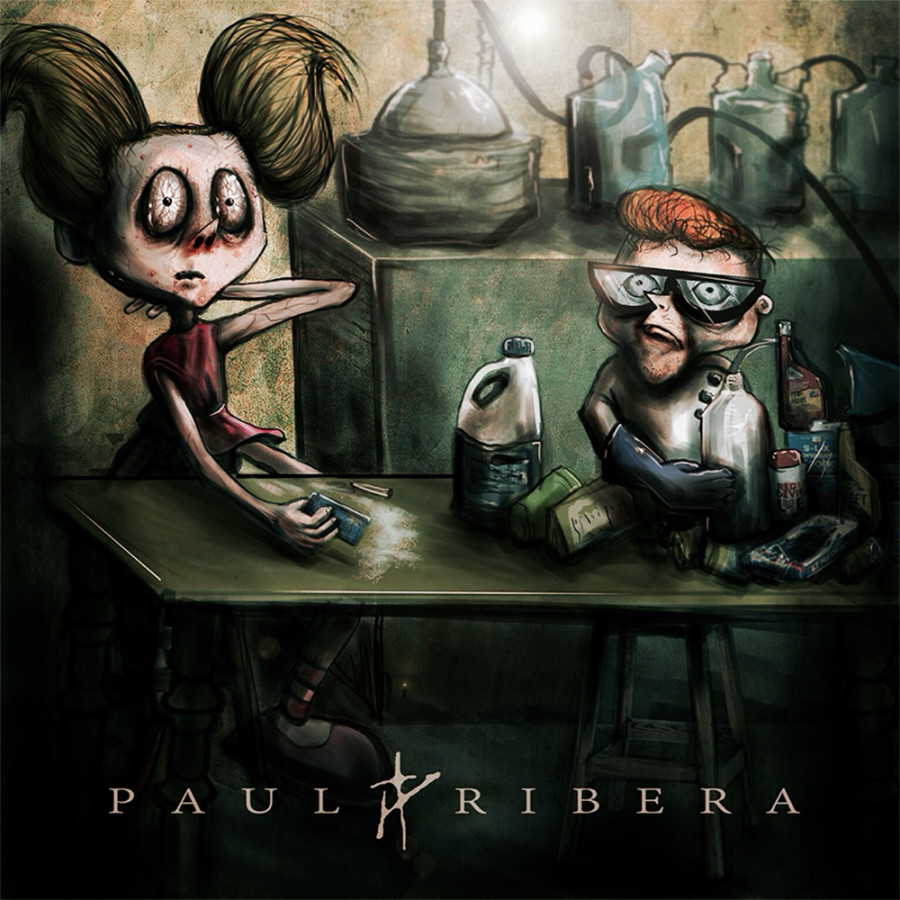 8. Stunning Photos Of Identical Twins As Grown-Ups Show How Fate Takes Its Course

When identical twins are born, they're most often indistinguishable. Save for the possibility of a birthmark or personality tick, the two tiny humans sharing the same DNA are practically carbon copies of the other. Yet over time, as traits blossom and decisions are made, unforeseen events occur and fate takes its course, even biologically homogenous siblings can begin to look significantly different. 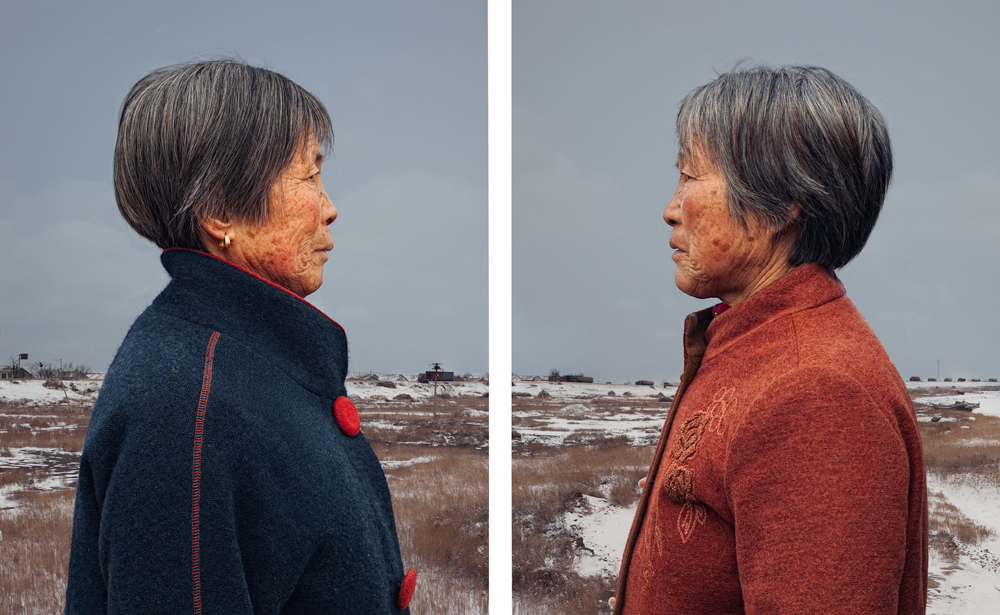 UK-based sculptor Jamie McCartney has spent the better half of a decade creating hundreds of renderings of female genitalia. In a project titled "The Great Wall of Vagina," the artist demonstrates not only his ability to craft effective word play, but also his knack for capturing the physical diversity of labia in a 30-foot polyptych. 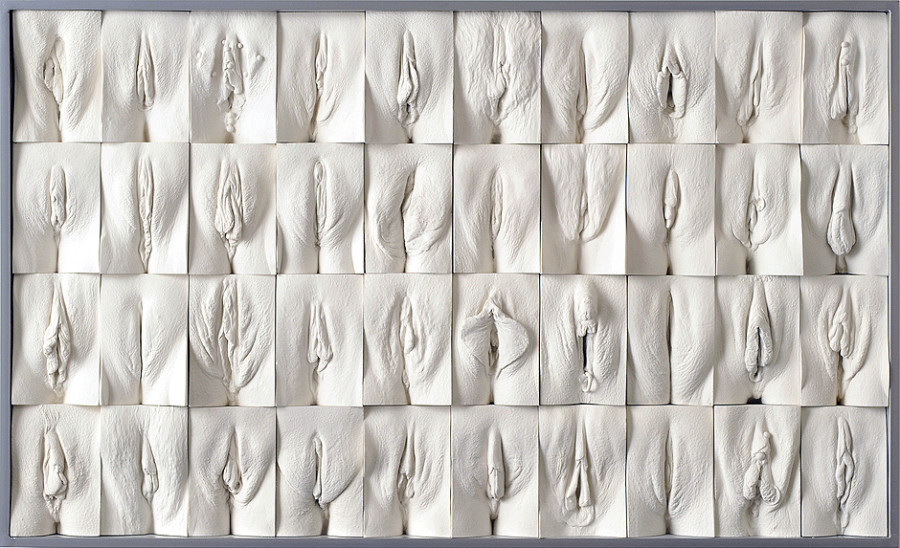 One thing we really need to thank the internet for: colorized historical photographs. Of course, the phenomenon comes to us courtesy of Photoshop and the talented editors who transformed black-and-white images into digital works of art. We're just happy we get to feast our eyes upon them. 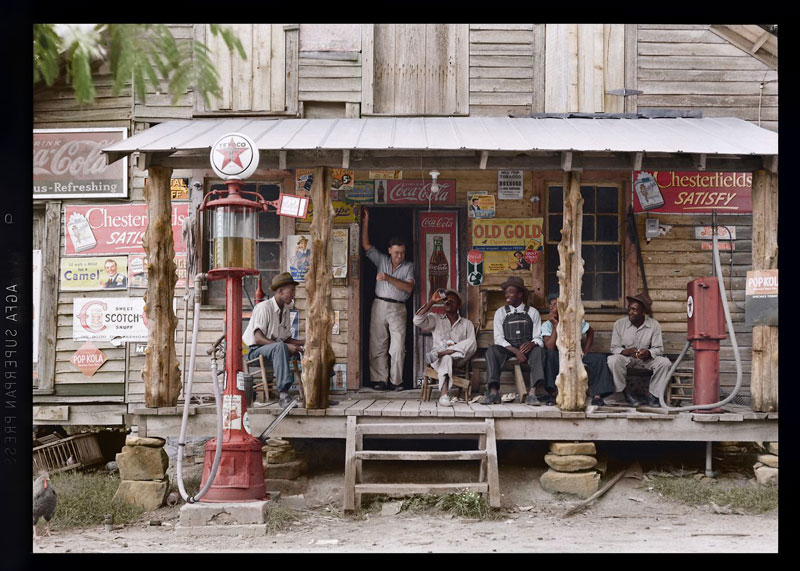 5. Photos Of Nude Dancers Show A Very Different Side Of The Human Body (NSFW)

There is no denying the natural beauty of a dancer's body. Like finely tuned mechanisms programmed to seamlessly bend, twist and twirl, the contortionists' bodies taken on positions that may not be innately appealing. Neatly stacked flaps of skin overlap, toes curl as the muscles of a leg bulge and limbs protrude forward in ways we didn't think possible, yet these feats of flexibility amount to something inexplicably gorgeous. 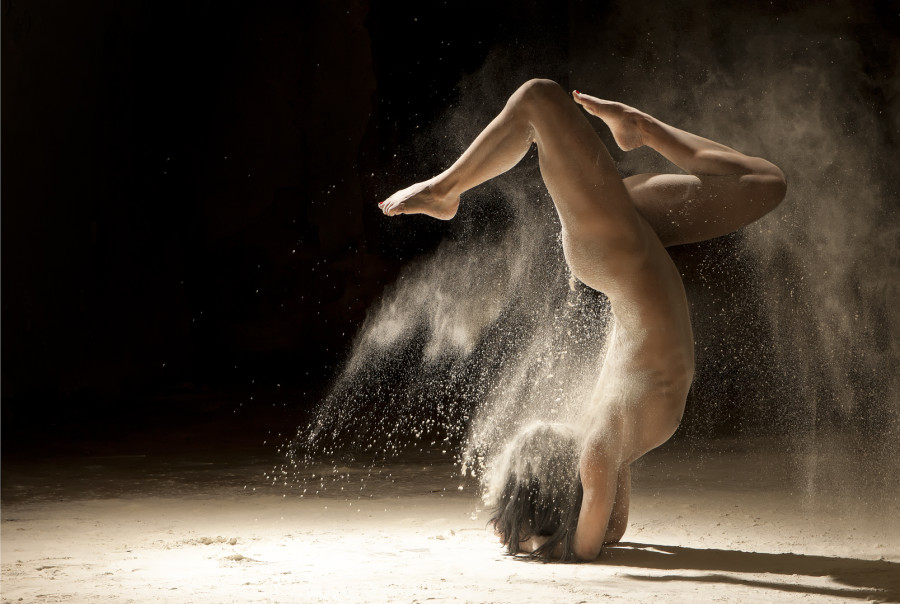 4. People Called These Photos Of An Artist's Daughter 'Pornographic.' And This Was His Response. 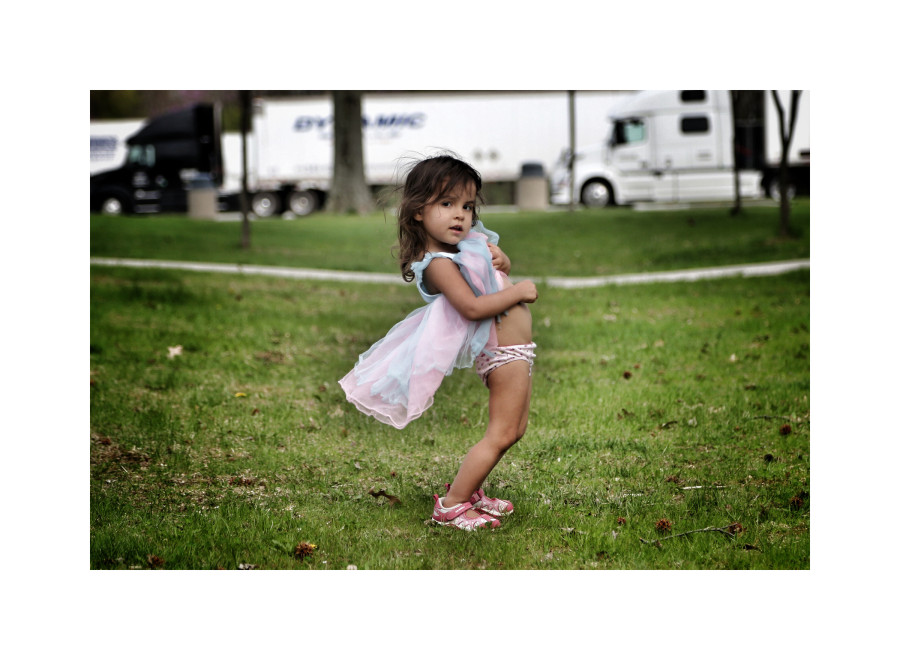 3. Ten Shocking Photos That Will Change How You See Consumption And Waste

As individual and anonymous consumers, it's seemingly impossible to even estimate the physical ramifications of our daily consumption and waste. While our personal imprints may not seem in themselves worthy of alarm, the combined effect of human's habits and rituals is hard to look away from. 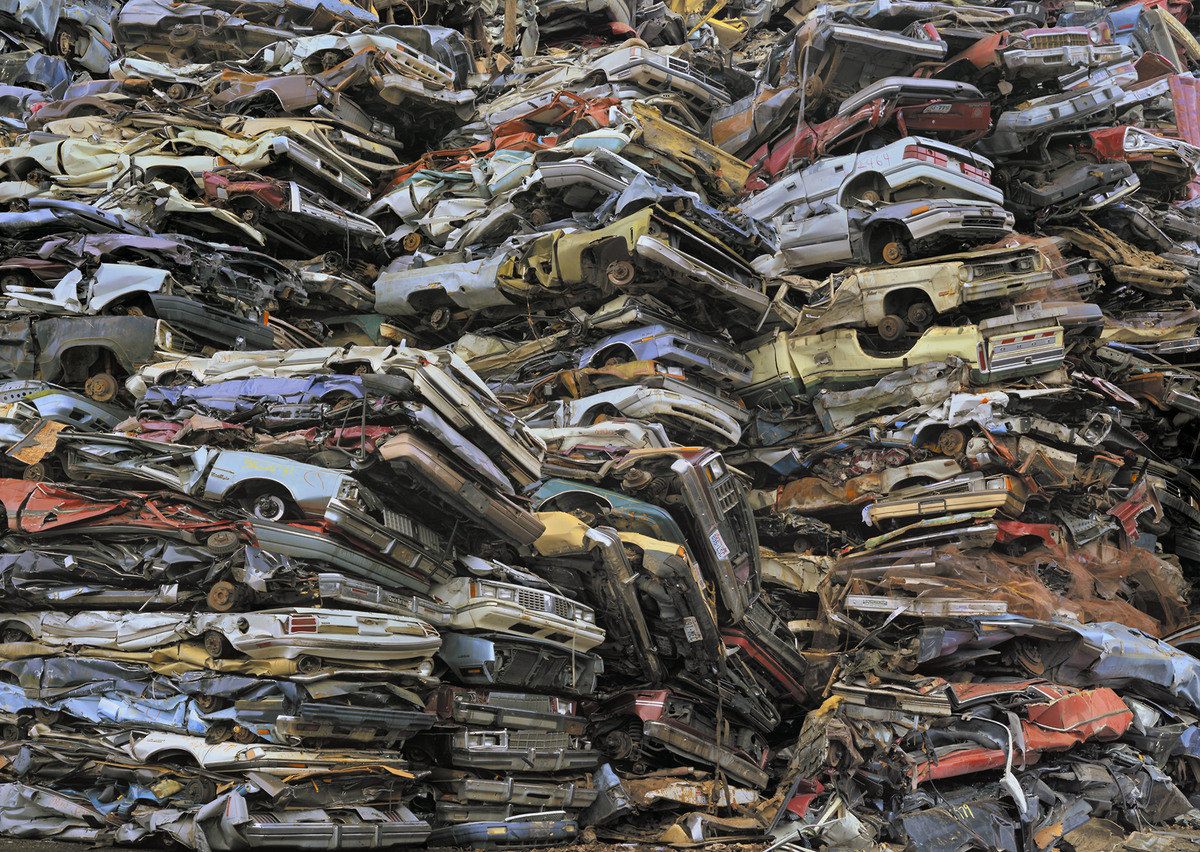 This incredible routine was filmed from the front row of the Vibe XIX 2014 dance competition. The dance crew, known as The Company, impressed the audience and Internet viewers around the world with their incredibly synchronized moves.

1. 'What I Be' Project Reveals People's Darkest Insecurities In Stunning Photos

Photographer Steve Rosenfield recently asked subjects far and wide to complete the following statement: "I am not my ___ " He prompted individuals to fill in the blank with their deepest and darkest insecurities, moving people to bring issues regarding body image, substance abuse, mental illness, race and sexuality to the forefront. 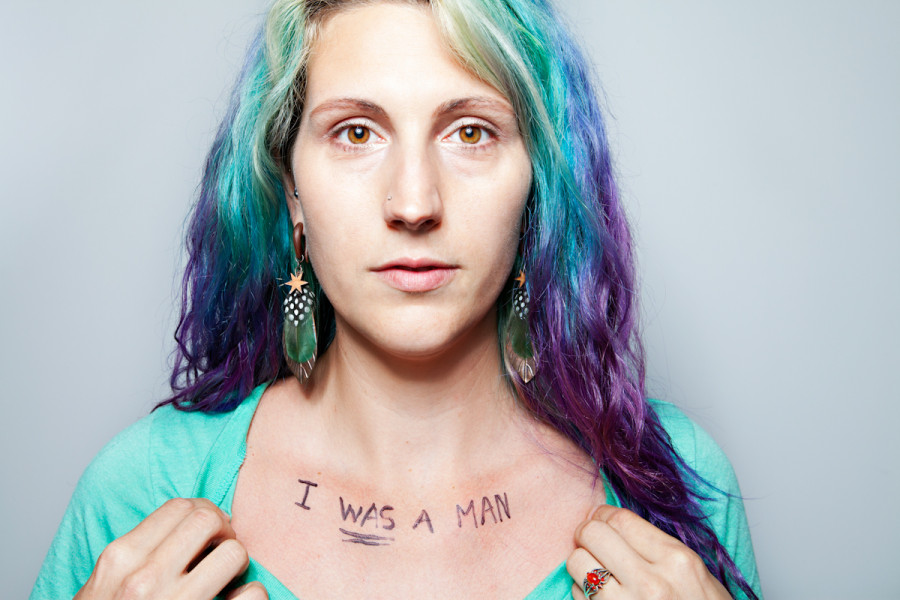