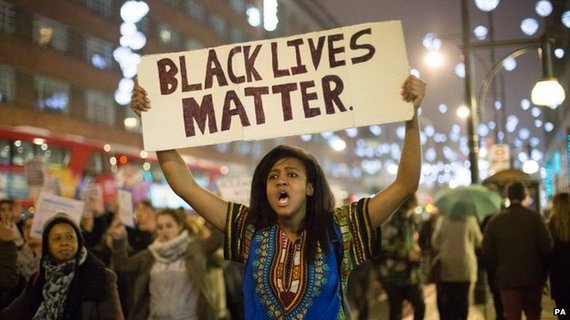 The Black Lives Matter movement gained momentum within this past year as student activists took to streets, high schools, campuses and executive conferences to address racial inequality. These young activists spoke against everything from police killings, corruption in student elections, to racial inequality on their campuses. 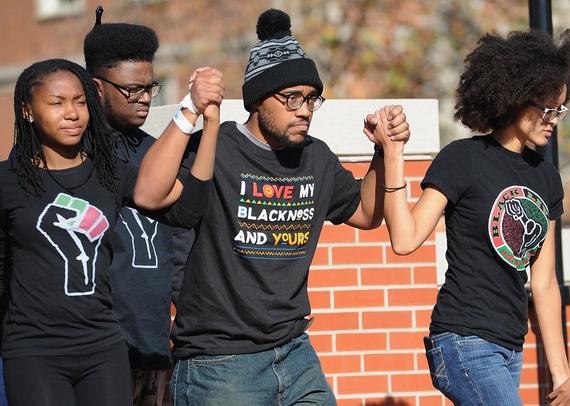 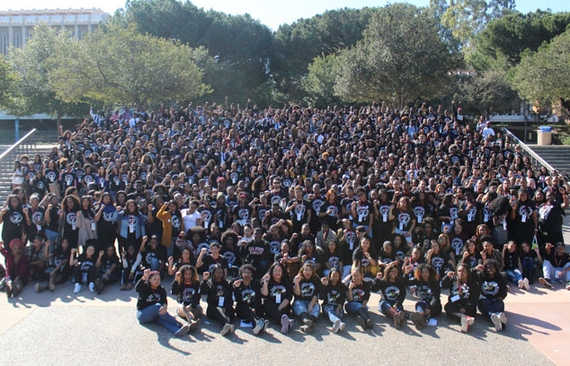 At the University of California, black students rallied together to protest the university's controversial $30 million investment into private prisons. The school dropped the deal after meeting with students from the university's Afrikan Black Coalition and listened to their concerns. In a detailed letter written on Nov. 30, the student group wrote that the investments were "ethically embarrassing" and that private prisons turn "black, brown and immigrant bodies into profit under the guise of rehabilitation." 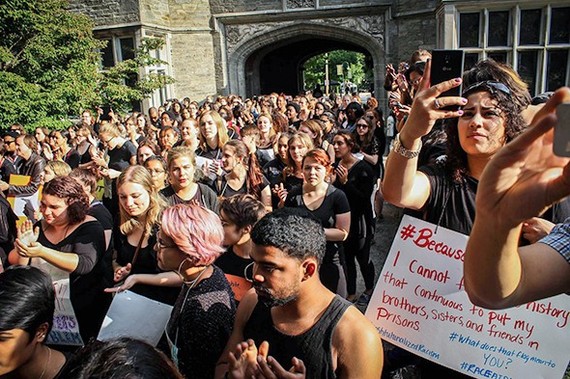 At Bryn Mawr College, a series of events unfolded when two students of the college hung a Confederate flag in a dormitory hallway. In addition to hanging the flag, the two students drew a Mason-Dixon line on the hallway. [The Mason-Dixon line symbolizes a separation between the North and the South, and usually is attributed to southern pride.] Soon after, a mass demonstration led by hundreds of students, all dressed in black, called for an end to racism on their campus. 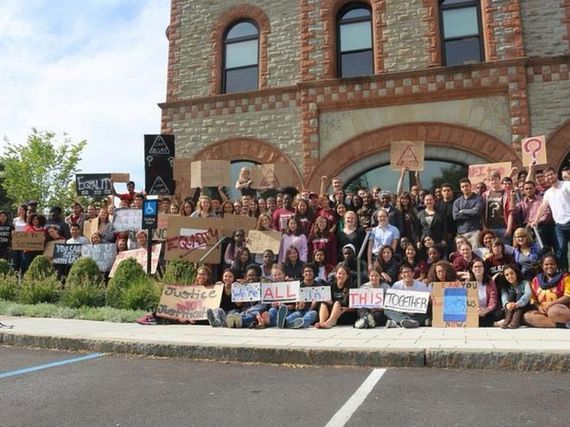 Within a week, more than 350 students staged a similar protest further north, at New York's Colgate University. It was prompted by a series of racist Yik-Yak posts, and the hashtag #CanYouHearUsNow was used to raise awareness. 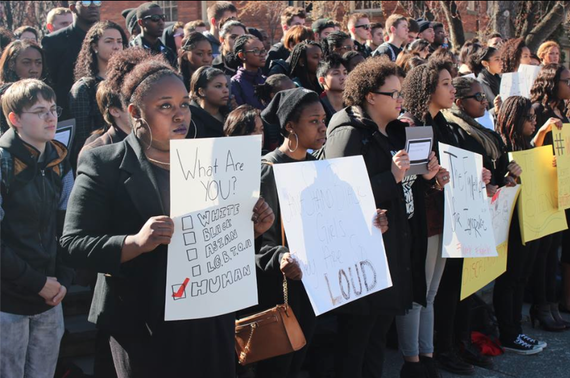 WakeUpWSU was a movement that began at Washington State University after a member of the Phi Delta Theta fraternity yelled racial slurs at two African American students at a party. The incident sparked students to protest, and a demand for the termination of the fraternity as well as more representation of diversity on campus. Students at WSU are still striving for a resolution that will increase diversity, and bring cultural literacy, to their campus.

Simultaneously, a video of a racist chant by men alleged to be fraternity brothers at the University of Oklahoma went viral. The students outraged by such an incident began a movement called Unheard. Both Unheard as well as students from WakeUpWSU participated in what became a nation-wide trending hashtag, #WakeUpAndHearMe. In addition, University of Oklahoma athletes, coaches and former players united to condemn the shocking video that emerged online.

The University of California, Berkeley hosted a Black Brunch protest, storming into restaurants with signs and reading the names of black Americans who have died in police confrontations. The protest was organized by Berkeley's Black Student Union (BSU) in light of Michael Brown and Eric Garner's deaths. Similar protests took place in New York City and Oakland, California over the same weekend and were publicized over social media with #BlackBrunchNYC and #Oakland2NYC. 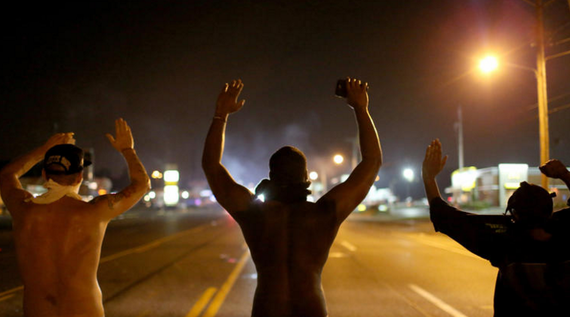 University of Chicago hosted a #LiabilityoftheMind social-media campaign last November to raise awareness about institutional intolerance. A "Hands Up Don't Shoot" movement was initiated and many students around the country participated in the movement, and carried out the protest in their cities. 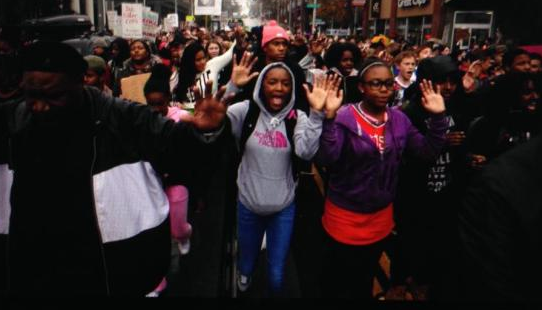 Within the same month, hundreds of Seattle high-schoolers staged the same protest. Around 600 students laid down in the middle of traffic for four and a half hours - the amount of time Michael Brown's body was left in the street after being shot. Numerous students from colleges participated as well. 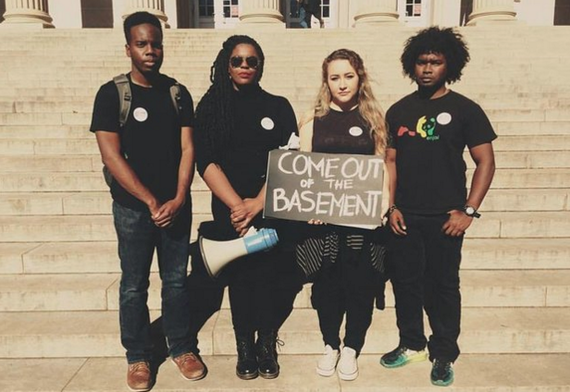 Students protested at the University of Alabama issuing a series of demands for their school to address. Students asserted for solutions where the school could better serve marginalized individuals on their campus. Their overall goal was to eradicate secret societies on their campus. The Machine, or Theta Nu Epsilon, is a secret society made up of certain members from sororities and fraternities at the University of Alabama, and it dictates how Greek life should vote during student government elections. Theta Nu Epsilon, recently encouraged Greek life members to vote against Elliot Spillers, first black Student Government Association president in four decades, and against Halle Lindsay, a homecoming queen candidate who was one of the first black woman ever to join a traditionally all white sorority at the University of Alabama. Students protested for the end of a corrupt system on their campus, and more equal representation - and an end to Theta Nu Epsilon's influence.

Student Ambassador for Save the Children