Of all demographic groups in the United States, the black community has been hit hardest by the unemployment crisis. Indeed, the percentage of currently unemployed African Americans is more than double that of whites, comparing more closely in some cities to those of the Great Depression.

Economists blame the black unemployment crisis on a variety of factors, including a younger workforce, a smaller proportion of college-educated job candidates and a higher population of citizens living in areas that have been most affected by recession, according to CNN Money.

Overall, however, the unemployment gap between blacks and whites has stayed relatively the same through the economic crisis. According to the Economic Policy Insitute, in 2009 and 2010 the national black-to-white unemployment ratio was 2-to-1 -- roughly the same as it's been since the government began keeping track in 1972, CNN Money reports.

Here are the 10 cities with the fastest growing black unemployment, according to the Economic Policy Institute: 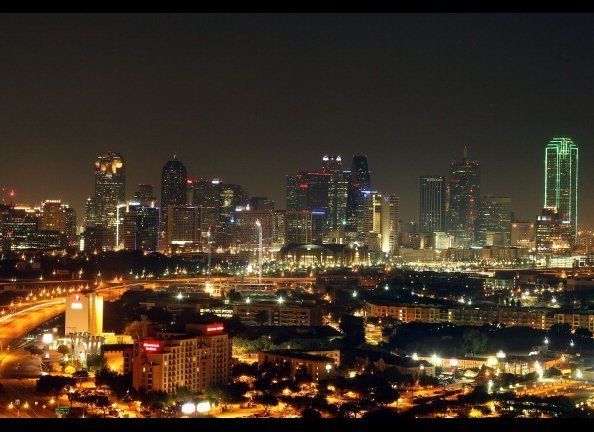