Kara Apel is the former editor-in-chief of "The Daily Gamecock" (the student paper for the University of South Carolina) and a UniversityChic.com blogger and writer.

After a year of major bombshells and multiple criminal allegations, high school students who are currently going through the college admissions process might want to add a few new items to their pros/cons list. Throughout 2010, a number of colleges have tackled scandals dealing with everything from a highly publicized sex list to a suicide that set off a nationwide advocacy campaign to support gays and lesbians and decrease bullying in schools.

Despite all of the media attention, will this impact students' decisions to attend these universities? Only time will tell. 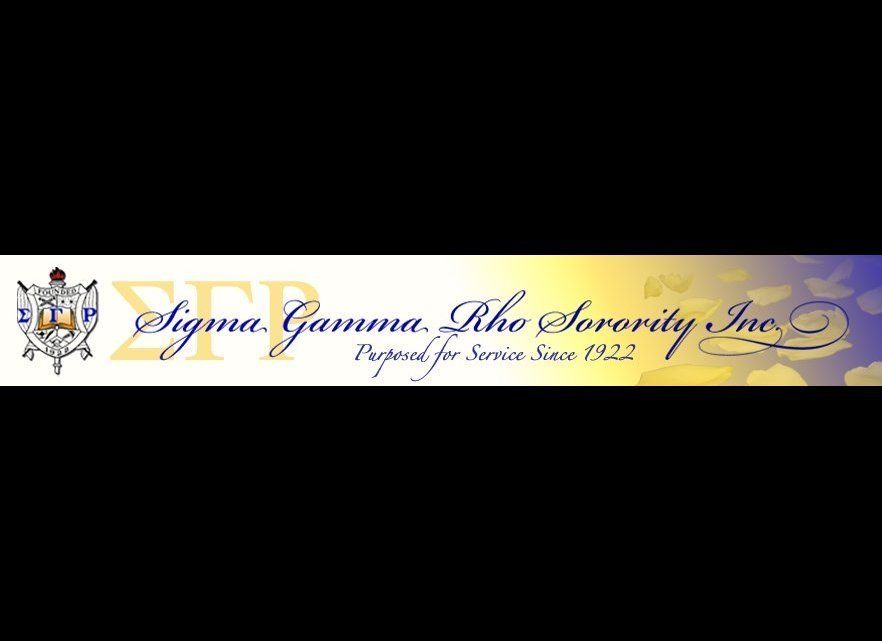 1 / 4
9. Black Sorority Uses "Slave" Tactics in Multiple Hazing Incidents
Sigma Gamma Rho Sorority, a member of the National Pan-Hellenic Council, has been under fire in recent months at two different universities for hazing incidents. According to the <a href="http://www.nytimes.com/2010/10/06/us/06hazing.html?_r=4&pagewanted=1&ref=us" target="_hplink">New York Times</a>, six young women from Rutgers University were arrested and eventually charged with hazing after a pledge made a hospital visit and claimed she had been beaten 200 times.