Towns that have colleges have long been viewed as great places to live once you stop punching a time clock. Universities often offer an abundance of free community cultural activities, concerts, art exhibits, running tracks, sporting events to watch and, of course, classes that retirees can take. College towns also often have a rock solid base for part-time jobs, should retirees want one; and many universities have a teaching hospital attached to their medical program ― so you even have top-flight health care at your fingertips. But with some 2,400 four-year colleges and universities in the U.S., which college towns are the best? AARP to the rescue.

AARP’s new list, 10 Great College Towns That Also Make Great Retirement Spots, includes Ann Arbor Michigan, home of the University of Michigan. Assuming you can handle the Michigan winters, there are plenty of independent bookstores and sports galore in this city of 117,000 ― not to mention houses you may actually be able to afford to buy. The University of Michigan provides people 65 and older with half-price tuition and annually hosts hundreds of free events. It also participates in the Osher Lifelong Learning Institutes (OLLI), which support noncredit educational programs at 119 institutions around the country and caters to people age 50 and up.

Also on the list is Austin, the capital of Texas and home to the University of Texas. Austin is known for its something-for-everyone music scene, says AARP, and there’s a thriving cultural scene in general.

Got a thing for antebellum architecture and Southern charm? Beaufort, home to the University of South Carolina, is history-buffs central. Plus anyone 60 and older who isn’t working full-time gets free tuition at USCB’s two campuses.

For the rest of the AARP list, check here.

Retirement Voices Where To Retire Places To Retire College Towns 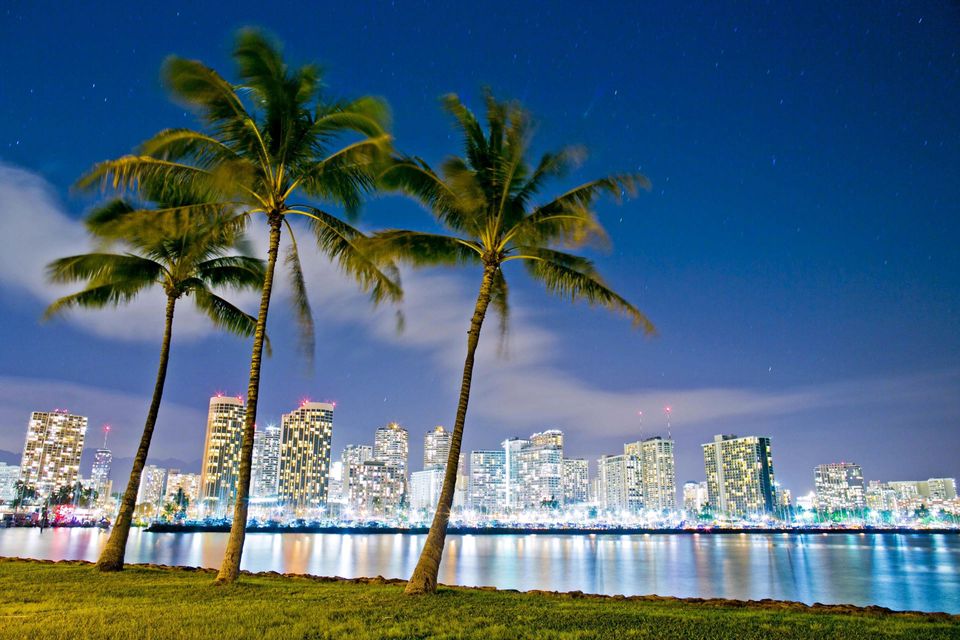 1 / 5
Hawaii
Though it's a vacationer's paradise, Hawaii isn't the best retirement option, according to GoBankingRates, due to the high cost of living. The average home cost is the highest on the list. Best save this destination for a sunny getaway.
Getty Images/Flickr RF