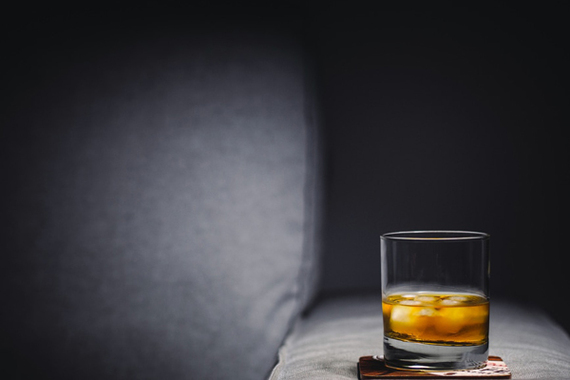 As the air outside gets colder it's the perfect time to warm up inside, and what better way than with a dram of whiskey? Amongst our favourites are this year's Cesar award-winners and newfound favourites in the 2017 Good Hotel Guide. Here are 10 of the Good Hotel Guide's UK hotels for whiskey lovers... 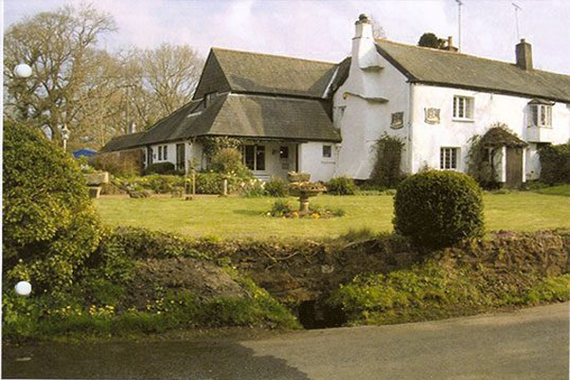 The Nobody Inn, Devon

In Doddiscombsleigh in Devon, The Nobody Inn is a jolly village pub with rooms, that really takes the concept to the next level. Winner of the 2017 Cesar awards' Inn of the Year, is atmospheric and much-loved, featuring blackened beams and an inglenook fireplace. The varied menu is complemented by an extensive range of wine, local cider and of course, whiskey, of which there are around 240 variations - mainly malt and ever increasingly at cask strength. 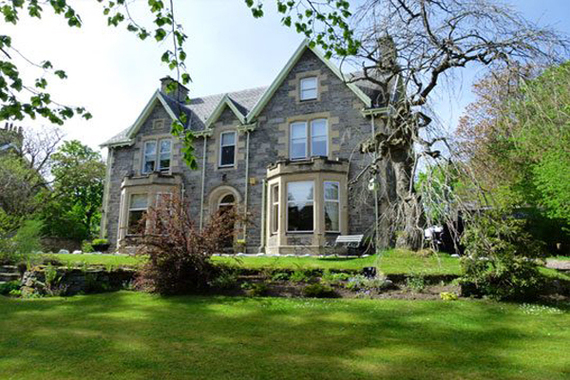 On the Speyside Malt Whisky Trail, Culdearn House is a Victorian country house filled with books, open fires and original features. The food is excellent, and as you sit back in your armchair in the evening and think of the lovely walks you've had in the surrounding countryside, you can really enjoy the list of fine malts and rare single-barrel casks to choose from. 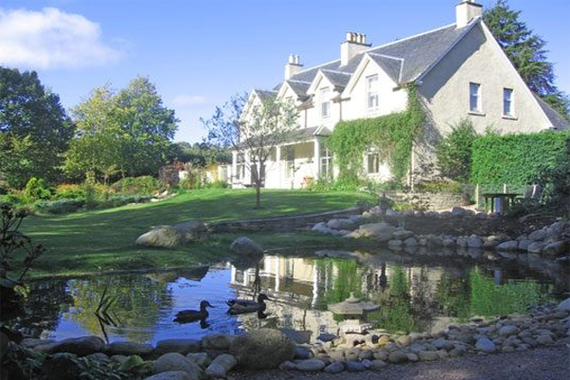 Not far from Culdearn House, The Dulaig is a glorious B&B that's 10 minutes from Grantown-on-Spey. Along with a carousel of freshly baked cakes and treats, food is a rich affair in this corner of Scotland, where even the porridge is served with heather honey, cream and a dash of whiskey. 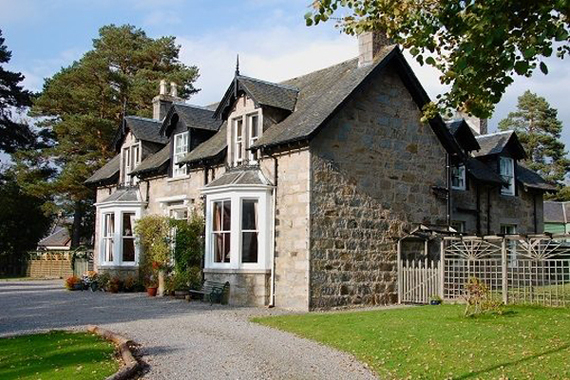 Ten minutes from Scotland's largest ski resort, Callater Lodge is a former hunting lodge turned B&B where hosts are welcoming and food is simple but plentiful. It's the perfect base for walkers, with substantial packed lunches of sandwiches, home-baked goodies, fruit and a flask of tea provided. When you return in the evening you can relax with one of more than 55 malt whiskies. 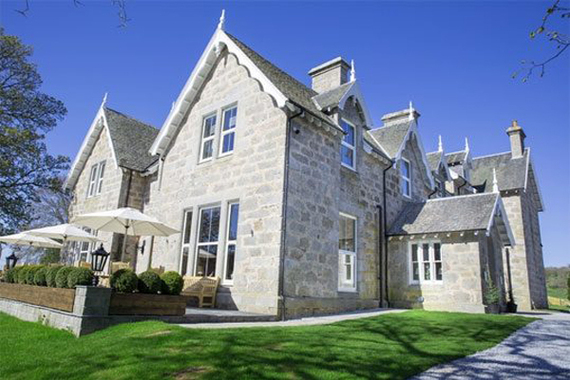 Bright colours bring a contemporary twist to Muckrach Country House Hotel. A former hunting lodge, the interior is decorated with wood panels and local art, all overlooking ponds and pastures. Rooms are named for the region's whiskey centres and in the low-lit bar, you can work your way through more than 70 choices - perhaps with a haggis bonbon or two. 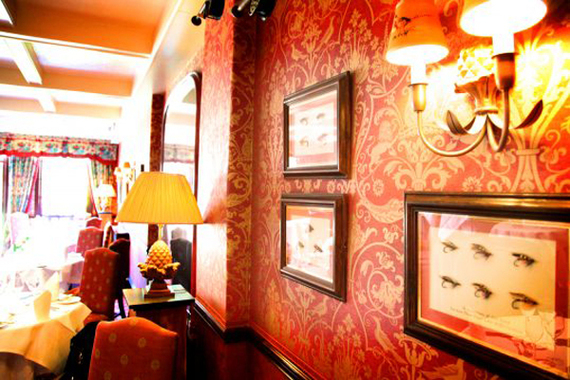 On the banks of the River Tweed, Burt's is an understated 18th century building with jazzy splashes of colour throughout. Food is casual, featuring traditional Scottish favourites with a modern twist, and with more than 90 malt whiskies available you're spoiled for choice when it comes to something to wash it all down with! 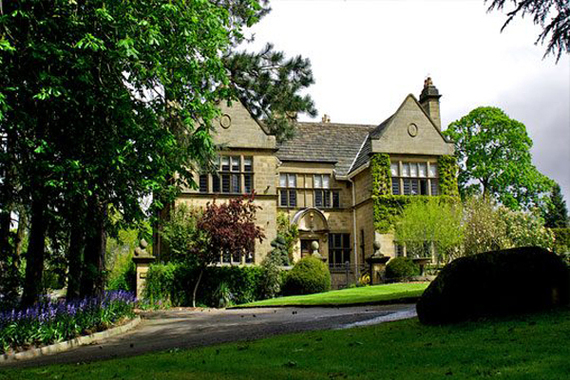 Fischer's at Baslow Hall is all about excellent cooking. It was for this reason it was amongst the Good Hotel Guide 2017's Editor's Choice Gourmet Hotels, thanks to the hard work of chef Rupert Rowley who has a Michelin star for his modern menus. In the Edwardian manor house, they dish up British produce and always put a creative twist on their creations, and it turns out a glass isn't the only way to enjoy whiskey. For example, our whiskey inspired favourites have included a smoked haddock and whiskey chowder and a quince crumble tart with cinnamon whiskey ice cream. 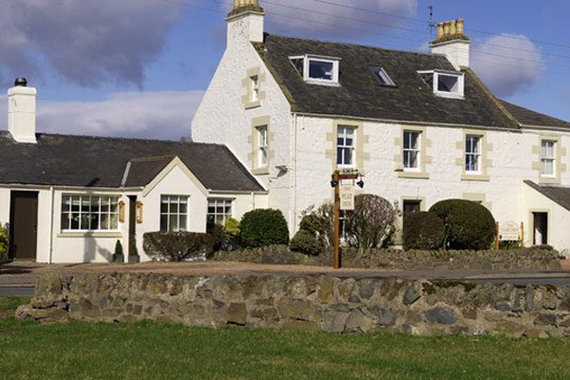 Relaxing and welcoming, this rustic restaurant with rooms greets you with a blazing hot fire and Michelin star food. Catering to specific dietary requirements is no problem at all at The Peat Inn, and everything is done with a wonderful combination of expert flair and homeliness. Alongside the highly praised menu, the hotel is a whiskey geek's paradise introducing newcomers and old hands alike to Scotch whiskeys from their extensive list with enthusiastic knowledge. 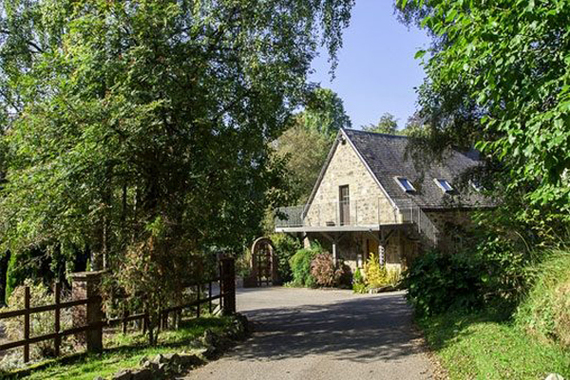 The Cross at Kingussie, Highland

If possible, we think that the food is getting better each year at The Cross at Kingussie. A former tweed mill on the banks of the River Gynack, the whole place is beautifully presented, and welcoming, with rustic colours throughout. Games are plentiful for rainy days, but it's the food that really shines, courtesy of chef David Skiggs. After dinner there's an extensive menu of drinks and wines, and of course whiskey, with a choice of around 40 malts including the nearby Dalwhinnie and Speyside distilleries. They also feature several whisky flights with tasting notes to further explore the national Scottish tipple. 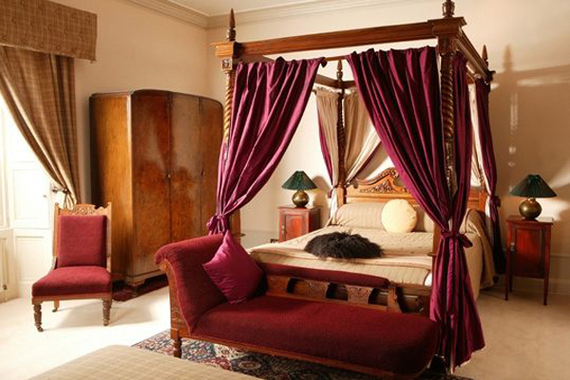 Once thought of as the most beautiful Regency house in Scotland, Boath House is now a family run hotel in Scotland, where the food is second to none. Set against an original backdrop, the Michelin starred chef serves three course and six course menus in the evening and five-star service at every meal. Of course it wouldn't be Scotland without a little whiskey thrown in for good measure, and being proud of their heritage, the hotel offers a Whiskey Galore! Experience, taking you on a personalized tour of three distilleries, plus a cooperage culminating in personalised managers bottling at Benromach.

From a selection of hotels on the Good Hotel Guide