The winners were selected by NJOP's expert panel of judges and evaluated based on their use of social media to provide information and inspiration to the Jewish community online through blogs, Facebook, Twitter and other social media platforms. 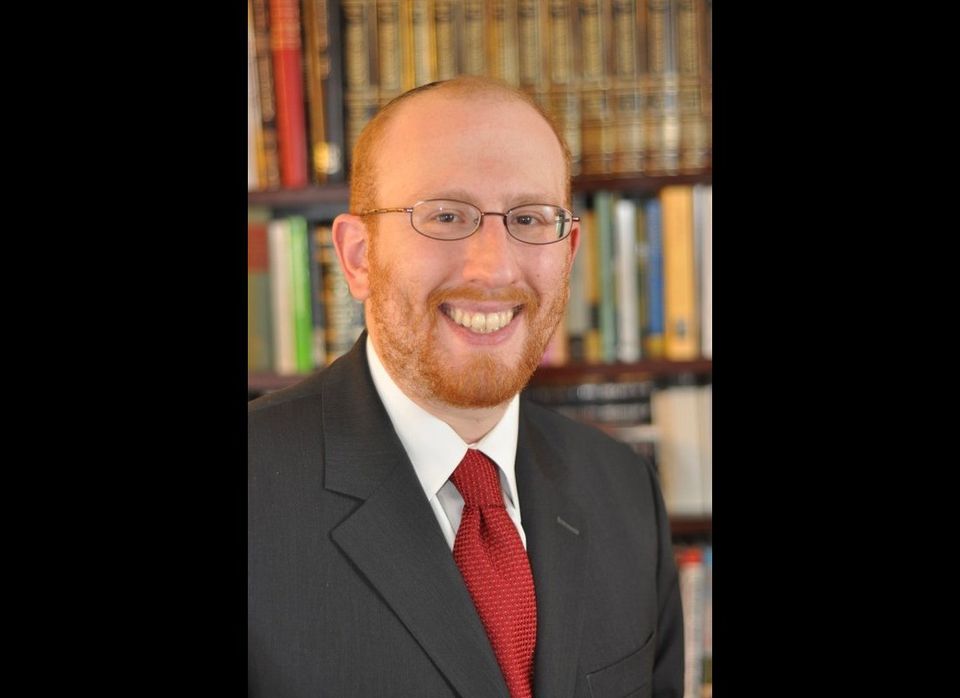 1 / 10
Rabbi Josh Yuter
Rabbi Josh Yuter is not only a pulpit rabbi. He's a popular blogger, tweeter and podcaster (his Jewish-themed podcasts were downloaded more than 20,000 times last year). After he launched an impressive Facebook page and Twitterfeed for his synagogue, he was chosen by the Rabbinical Council of America to teach other rabbis about social media and "Using the Web to Teach Torah" at its 2011 Annual Convention. <a href="https://twitter.com/#!/JYuter" target="_hplink">@JYuter</a>
NJOP