The point guard position in the NBA has recently seen an unparalleled influx of elite talent. Whereas even in the late '90s there were just a few top flight guys, ala Gary Payton, Jason Kidd and John Stockton, there is now an abundance of very young, very talented lead guards. And with the start of a new season comes a debate about which of this year's lead guards will be the game's best. See below for the top 10 point guards in the NBA. 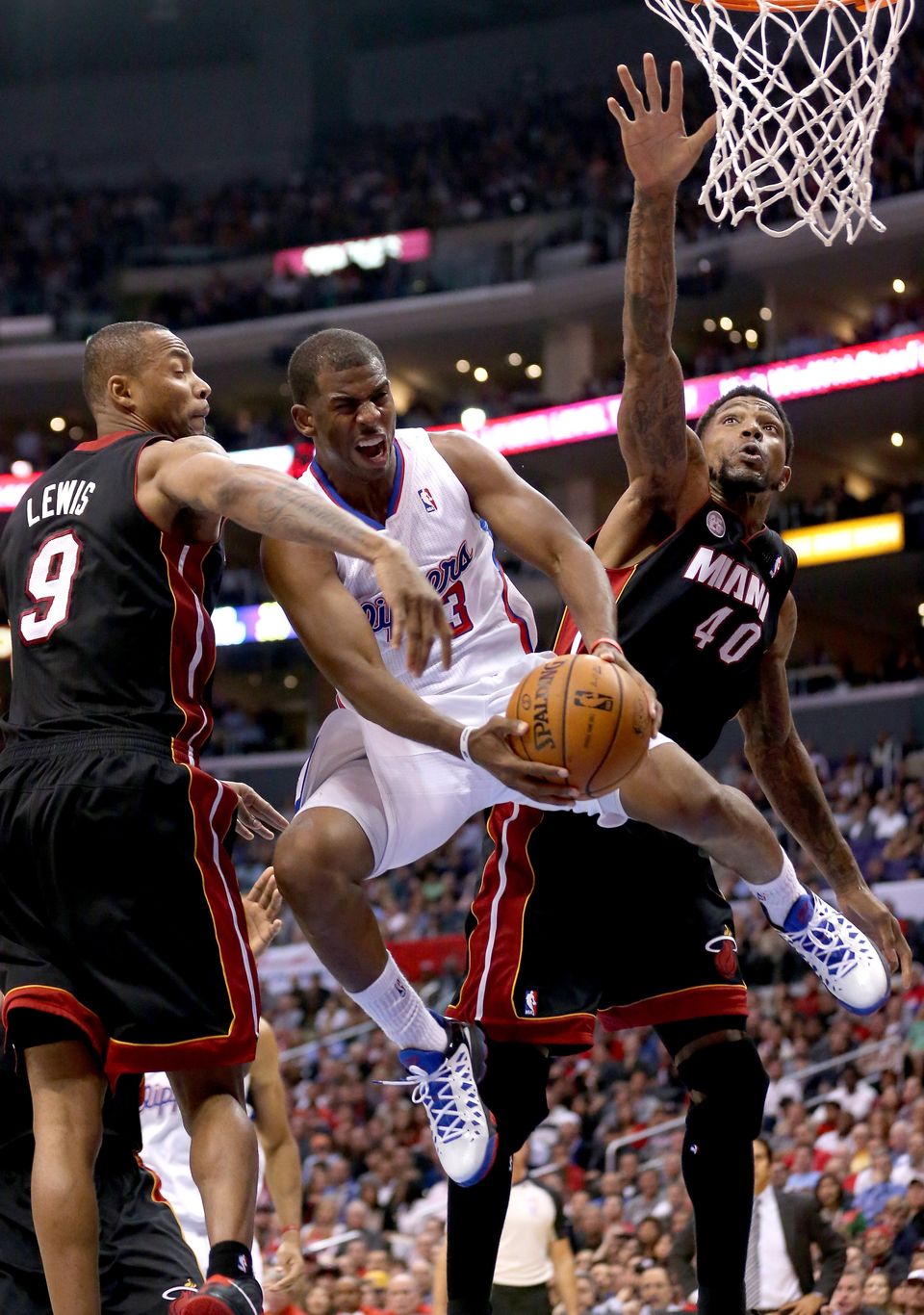 1 / 11
Chris Paul, Los Angeles Clippers
Paul has quelled the concerns over his knees during the playoffs, when he lacked his normal dose of speed and explosion and shot under 43 percent. This season, he has resorted back to becoming one of the NBA's premier maestros with the ball by controlling tempo and working pick-and-roll. Paul, 27, ranks second in assists (10.2) and is shooting a stellar 47.5 percent from the floor. He continues to be one of the game's best pick-and-roll operators and is a key reason for the improvements seen in Blake Griffin and DeAndre Jordan. Per Synergy Sports, he ranks in the 86th percentile of P-R efficiency and overwhelmingly has the best assists-turnover ratio in the league, at 5.11. He also has an assist on almost 40 percent of his possessions, second-best among point guards.
Getty Images