In one of our favorite categories in the 2013 Unigo College Rankings, today's list features colleges whose students couldn't be more proud of their alma mater.

The Top 10 Schools That Are the Next Generation of Excellence

Want to learn more about these schools? Click on the link in the slide to visit their profiles where you can talk to current students about what life is really like on campus!

Keep up with Unigo on Twitter at @Unigo
Get the latest news and offers from Unigo on Facebook at www.facebook.com/myunigo 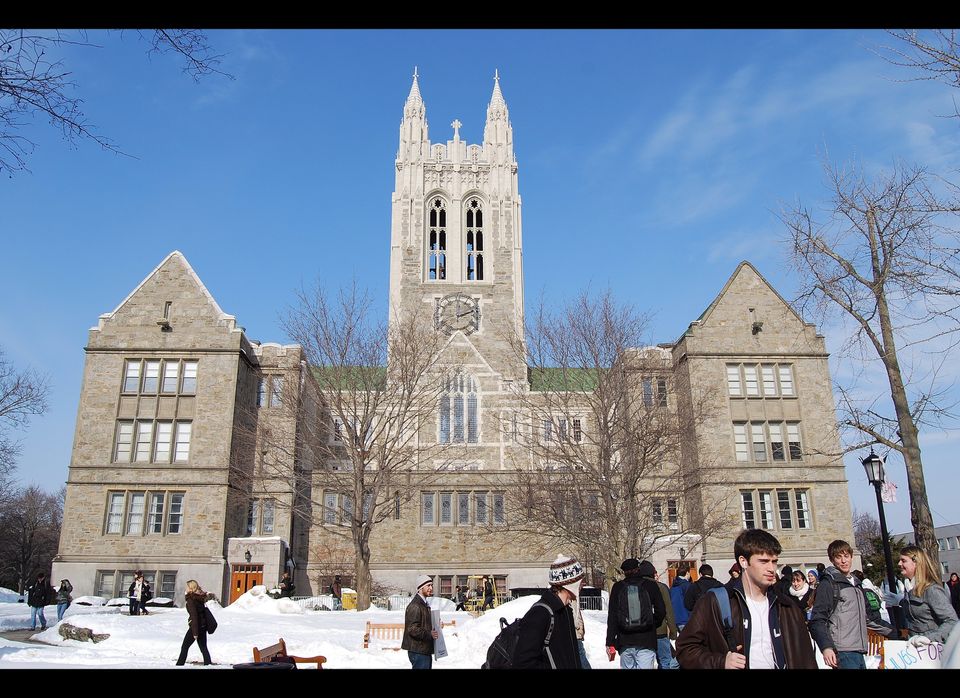 1 / 10
10. Boston College
<a href="http://www.unigo.com/boston_college/?utm_source=HuffingtonPost&utm_medium=Rankings&utm_campaign=NewIvies2012" target="_hplink"><strong>See everything students say about Boston College on Unigo.com</strong></a> The city of Boston is home to a slew of famous and revered educational institutions, and on the eve of its 150th anniversary, Boston College is making sure it has a place at the table with schools like Harvard and MIT. While the college is known for its substantial workload and comprehensive core curriculum, students say that a BC education, while demanding, is more varied than it gets credit for, with both lecturers who energize their charges even in a class of 300 and professors who give out their cell phone numbers so students can reach them twenty-four seven. In 2007, BC debuted the “Master Plan,” a decade-long, 1.6 billion dollar project to revamp the campus and bolster the faculty line-up. The idea took some time getting through the city's approval process, but finally picked up steam in 2009. In the coming years, the school will add several new academic buildings, a recreation center, hundreds of spots for student housing, and even refurbish the campus green. With its commitment to academic rigor, a far-reaching improvement plan, and one of the largest endowments in the country, Boston College is ready to cement its place among the big boys of academia.