Another list of the top restaurants in the world was released on Friday and boy, are we hungry. We're also in need of a little more cash.

Elite Traveler, a high-end luxury magazine only found on private jets (yes, really), compiled the list featuring the best of the best. New York City proves yet again that it is the culinary capitol of the world, with three restaurants ranked in the top ten, and nine restaurants overall in the list of 100. Daniel Humm, chef of NYC-based Eleven Madison Park, even won the coveted "Chef of the Year" title.

So prepare your bucket list and scroll down to see the 10 best restaurants in the world: 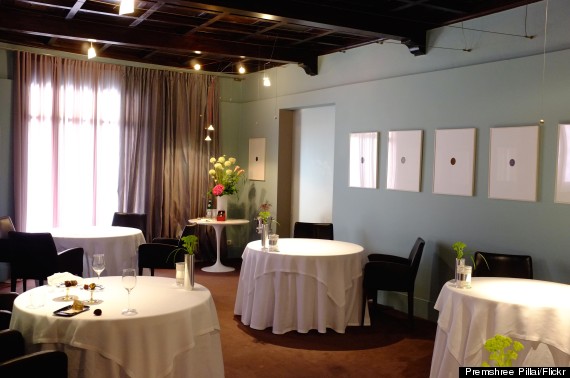 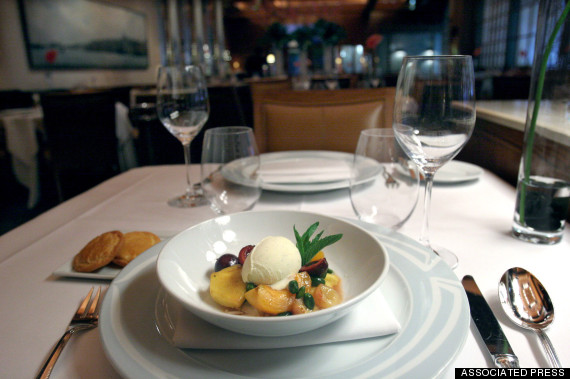 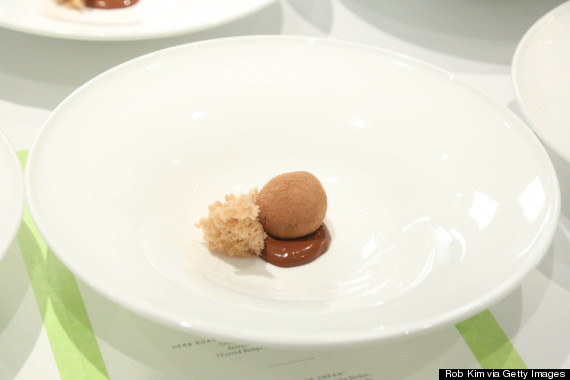 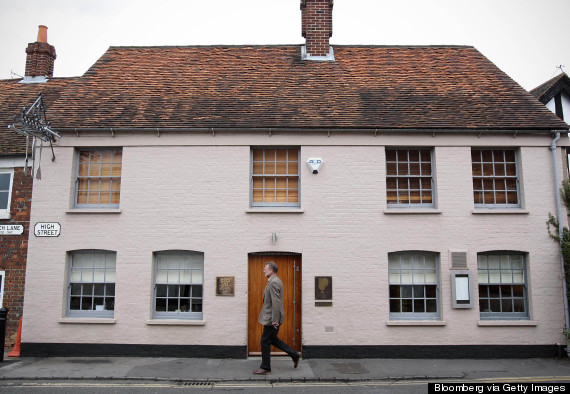 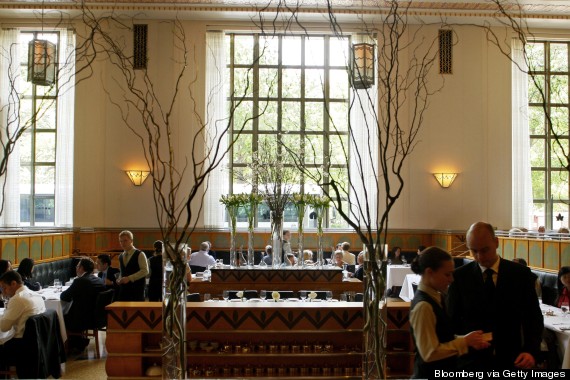 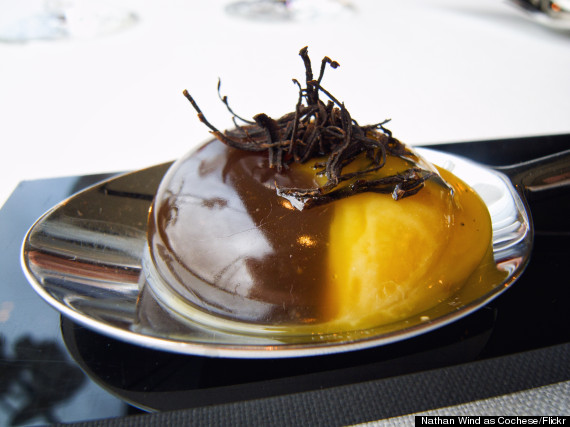 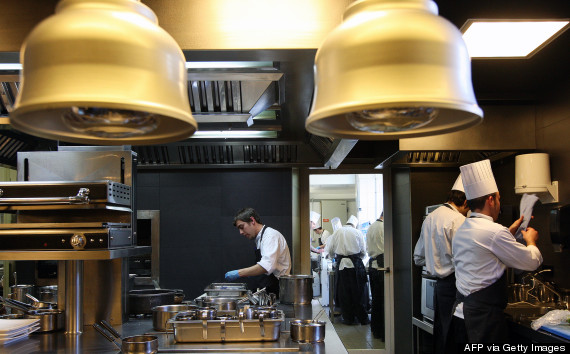 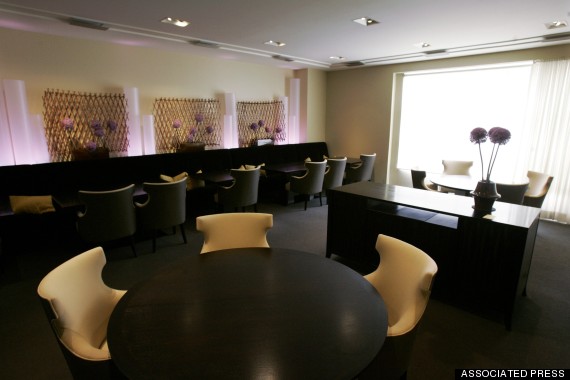 To see the rest of Elite Traveler's top 100 restaurants in the world, go here.

Worst Yelp Reviews of the Best Restaurants
More:
Taste best restaurant in the worldhplifestyle
Newsletter Sign Up
An essential daily guide to achieving the good life
Subscribe to our lifestyle email.
Successfully Subscribed!
Realness delivered to your inbox