Regardless of the number of mom and pops around the world, a small number of retailers continue to dominate the industry as a whole.

Of the top 250 global retailers in 2010, 10 alone accounted for 29.4 percent of the all sales, according to a new report from Deloitte Touche Tohmatsu Limited and STORES Media. All together, sales for the world's top 250 retailers were up 5.9 percent in 2010, compared to just 1.2 percent the year before, the report found.

Whether an individual retailer thrives or dies still seems largely based on the individual outlet. Take Home Depot, coming in at eighth in sales, which plans to hire 70,000 additional workers to cover expected increased demand this spring. That's more than can be said for Kmart and Sears, which announced they would be closing 100 to 120 stores this year due to revenue shortages.

Yet larger economic forces still play some role in retail trends. In the U.S., where consumer spending accounts for roughly 70 percent of the economy, 2011 saw signs of momentum. Despite shopping over the holiday shopping not providing the boost many expected, sales experienced the largest percentage increase since 1999.

Europe has not been so fortunate as of late. In the face of a sovereign debt crisis that threatens the very existence of its currency, retail sales on the continent have been sluggish. Even so, Europe-based retailers like France's Carrefour and the U.K.'s Tesco remained among the top 10 strongest retailers in 2010, according to Deloitte's report.

Here are the top 10 retailers with the most sales in 2010, according to Deloitte Touche Tohmatsu Limited and STORES Media. 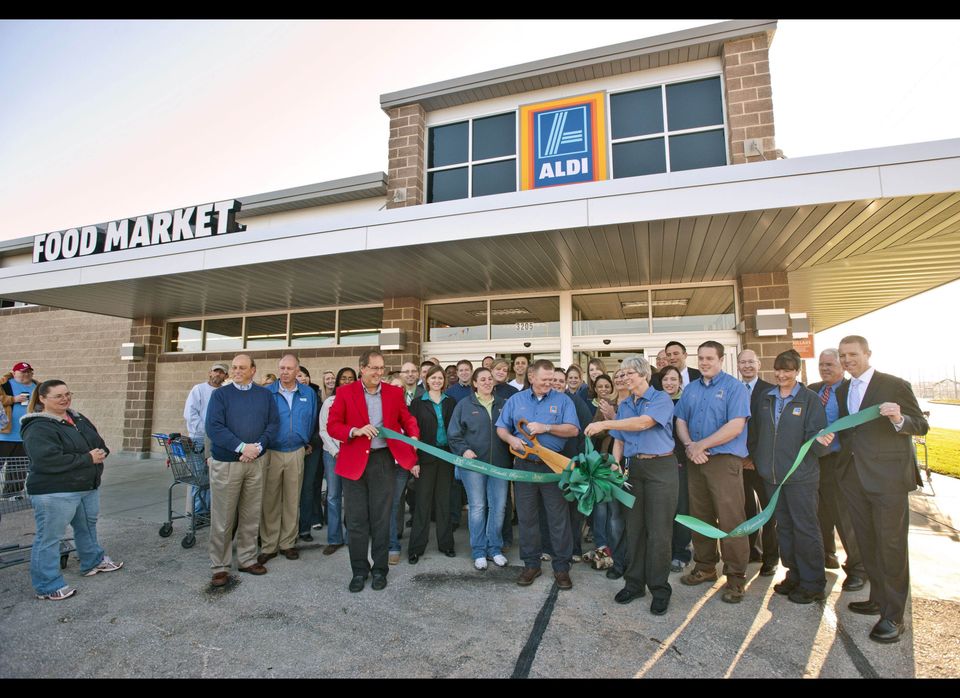