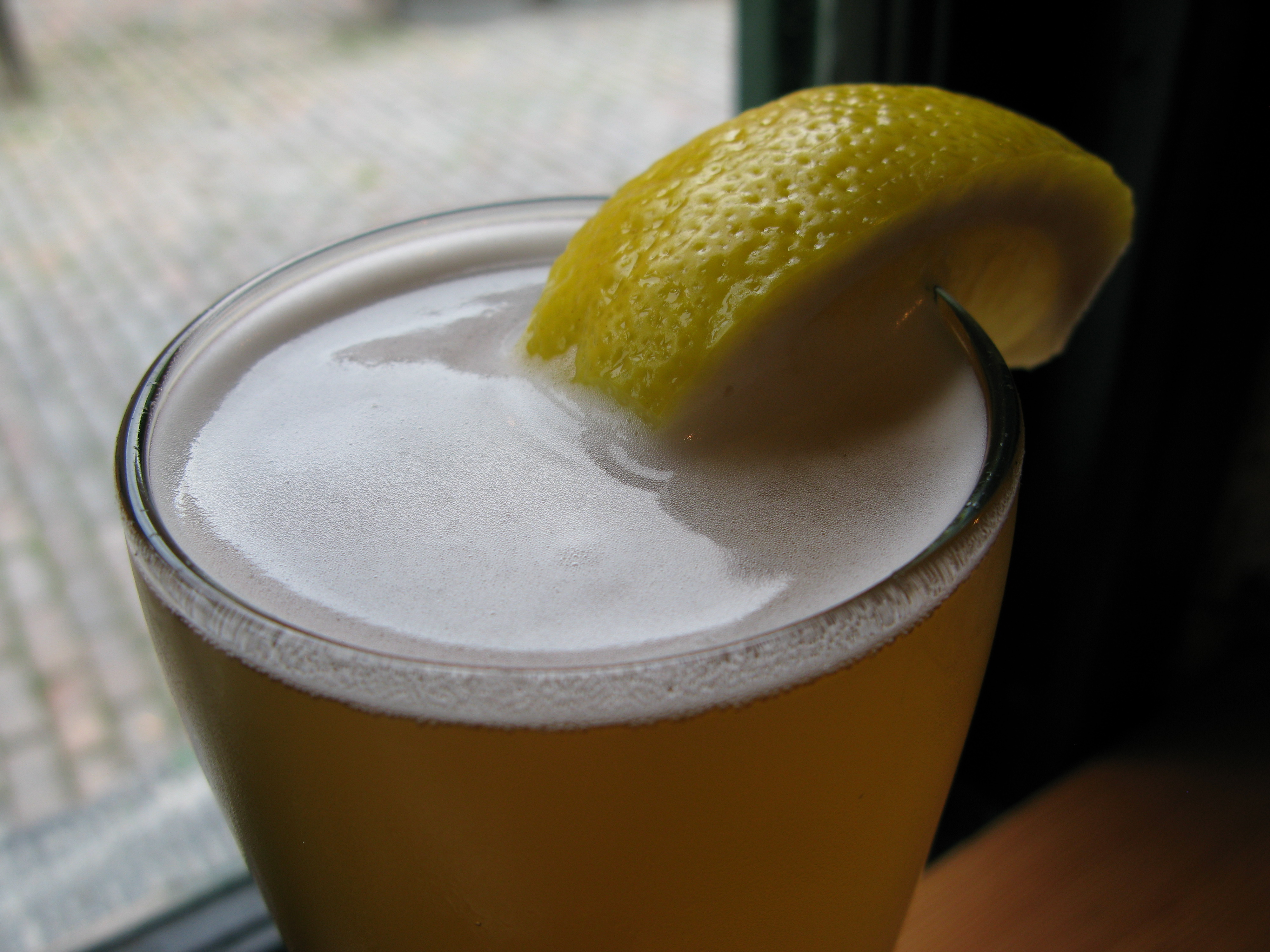 Delicious, nutritious and refreshing, beer is a 100-per cent natural way to unwind after a long, hot day. Next time you're shopping, check out one of these world-class summer beers.

Known for creating innovative brews with clever monikers, the San Franciscan 21st Amendment Brewery marries summer's favorite fruit with the season's most beloved beverage. This American wheat beer is brewed with real fresh watermelon, resulting in a crisp, dry and refreshing brew with just a kiss of watermelon aroma and flavor.

The pilsner style has long been associated with thirst quenchers enjoyed best during the hot summer months. Brewed in Pilsen, Czech Republic, since 1842, this iconic lager is a well-balanced, slightly sweet, straw-hued brew that epitomizes the pilsner style.

Celebrate the summer peach harvest with this variation of a Belgian classic from Brasserie Dubuisson. A flavorful mixture of Scaldis amber ale and peach juice, this clever concoction balances intense fruit sweetness with a slightly bitter aftertaste that entices you to continue to empty your glass.

Stone Brewing's Enjoy By IPA series drives home the point that hoppy beers are best enjoyed while they are fresh, as the potency of the hop flavors decreases over time. This double IPA is shipped the same day it's bottled and arrives on the shelves within one week, so don't snooze on this one when you see it in stores!

This beer is so named for the more than 60 hop additions over a 60-minute boil, which gives it an infusion of hop aroma and flavor without being overly bitter. Considered by many to be the gold standard of IPAs, this best-selling beer has become the brewery's flagship offering, and at only 6 per cent alcohol by volume, it's the perfect session beer for hard-core hopheads.

Named after the Belgian yard game similar to bocce ball (a game best played with two hands, one preferably holding a beer), this summer ale is a tribute to how New Belgium Brewery rolls. This thirst quencher goes down easily, with fruity sweetness balanced with a hint of tartness and the citrus character of Cascade, Target, Amarillo and Centennial hops.

Possibly the best way to end a long, hot day is by enjoying a classic hefeweizen. The brewery best known for its pale ale prowess brings us Kellerweis, its complex yet refreshing take on the Bavarian hefeweizen style.

While the name is a bit misleading (there are no orange blossoms in this beer), the flavor is not. The essence of orange shouts out through the infusion of orange peels, as the skins of this summery fruit deliver a refreshing explosion of citrus aroma followed by a burst of potent orange backbone.

This seasonal from the Boston Beer Company, available from March-July, is an American wheat ale that pours a slightly hazy golden color with a foamy white head. Lemon adds its signature to the aroma, as do grains of paradise, a spice native to West Africa that's a cross between pepper, ginger and cardamom.

First released as a summer seasonal in 2008, Little Sumpin' became a year-round offering in 2010 after its fans were hoarding it and demanding more. A cross between a wheat beer and an American IPA, it's brewed with three different types of wheat and packed full of hops.

Complete Reviews and Photos of all Top 10 Summer Beers