Democrats in Congress were prepared to absorb defeats last night. But there were some surprise losers who shared the honors with them: 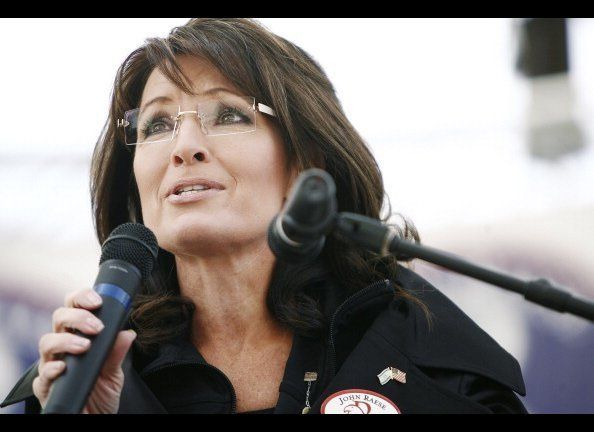 1 / 8
1. Sarah Palin
An enormous GOP wave swept across the country, and it should have delivered the Senate to the Republicans. Sarah Palin interjected herself into primary races in Delaware and Nevada, however, and used her considerable popularity with the GOP base to knock off more viable candidates (Sue Lowden, Mike Castle) who might have fared better with the general electorate. Her chosen ones, Christine O'Donnell and Sharron Angle, were just too crazy for prime time. Had the GOP won both of those races, the chance of getting Lieberman to flip was not remote -- there is no way he wins in 2012 without either becoming a Republican, or getting them to stand down in Connecticut once again. The upshot: Palin's Senate meddling probably doomed any chance she had at the nomination in 2012.
Getty