There were plenty of high-profile crime cases in 2011, including the trials of Casey Anthony and Michael Jackson's personal doctor, Conrad Murray. While resolutions were reached in both of those cases, many of top crimes remain unresolved. Read on to see HuffPost's top 11 cases of 2011: 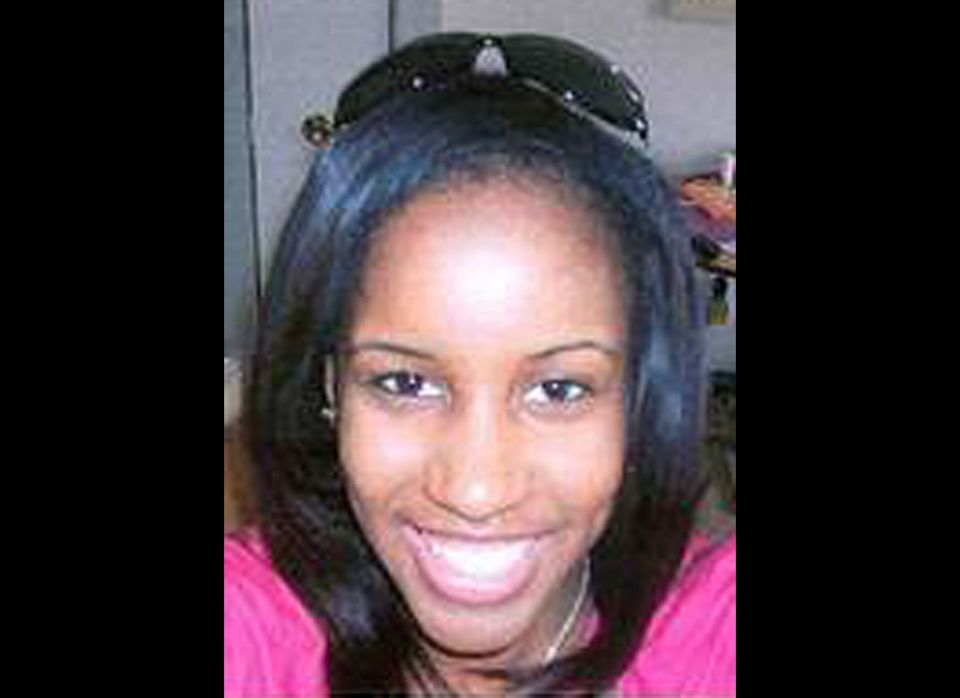 1 / 11
Phylicia Barnes
When 16-year-old Phylicia Barnes disappeared at the end of 2010, the case captured headlines around the nation. Authorities and family members alike spent nearly four months searching for the North Carolina teen after she went missing while visiting relatives in Maryland over the Christmas holidays. Unfortunately, as is the case in many missing person investigations, the ending was not a happy one. Barnes was <a href="http://www.aolnews.com/2011/01/07/police-national-media-needed-in-search-for-missing-north-caroli/" target="_hplink">last seen</a> on the afternoon of Dec. 28, 2010, at the Baltimore apartment of her 27-year-old half-sister, Deena Barnes. Authorities were immediately suspicious. Phylicia Barnes was a straight-A student who had never been in any previous trouble with the law. "This is not a runaway," Baltimore police spokesman Anthony Guglielmi said at the time of Barnes disappearance. "We suspect some type of foul play. The question is: What kind of foul play?" The search for Barnes came to a tragic end in late April, when <a href="http://www.aolnews.com/2011/04/21/police-body-of-missing-north-carolina-teen-phylicia-barnes-foun/" target="_hplink">her body was pulled from the Susquehanna River</a> in northeastern Maryland near the Conowingo Dam. Barnes' death was ruled a homicide by the Office of the Chief Medical Examiner in Maryland, but the authorities have declined to release the cause of death. "To release a cause of death at this time could jeopardize the investigation by revealing information known only to the person or persons responsible for her death," Maryland State Police said in a statement. "The cause of death will be made public at an appropriate time in the future." Barnes' family is still waiting for the person responsible for her murder to be brought to justice. "We are really hurting over this," said her father, Russell Barnes.
Baltimore Police Department / AP