It's been a big year for odd animals. As a naturalist with the National Wildlife Federation, I write a blog called "Animal Oddities" for Animal Planet's website and I've spent a good part of the last twelve months combing the news for odd animals stories, sightings and discoveries. As 2010 draws to a close, I'd like to share my 20 favorite animal oddity posts of the past year (just click on the title of each one to see the original post).

20. Ticklish Koala
The video is cute but the real action happens in the comments section of this post. I had to defend my word choice about what constitutes emotion and the differences, or lack thereof, between human and animal emotion. Is it really so odd to imagine that some animals might have emotions similar to those felt by humans? 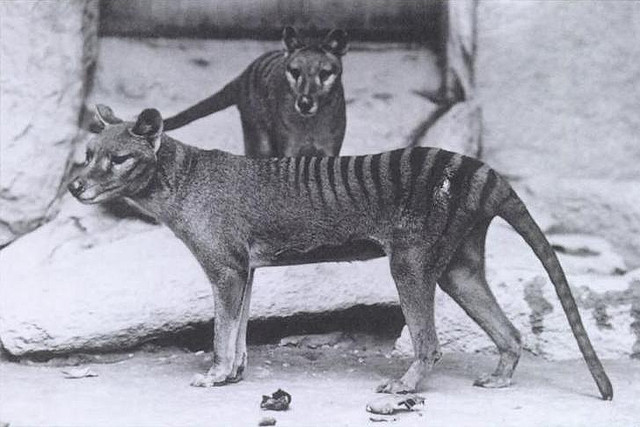 19. Extinct Creature Caught on Video
I secretly hope that animals that are thought to be extinct, such as the thylacine that was allegedly filmed in the video in this post, actually do still exist. Apparently many of you do too.

18. Odd Pets in America
You won't believe what kinds of wild animals some people insist on trying to turn into their pets.

17. Squirrel Appreciation Day
Sometimes the most common of animals are the strangest of all when you stop to actually pay attention to them. 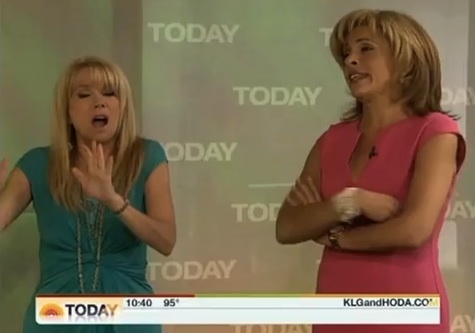 16. Stinky Goes to the Salad Bar
I do monthly appearances with wild animals on the fourth hour of the Today Show with Kathie Lee and Hoda. My goal is to inspire the public to care about wildlife (you know, the National Wildlife Federation's mission), but the ladies usually find a way to upstage me and my serious messages with their humor. Which makes for some strange but entertaining commentary. This appearance is one of my favorites because of Kathie Lee's reaction to the very aromatic porcupine!

15. Lemur CPR
When a baby lemur falls into the water in its enclosure, some quick-acting zoo keepers administer an odd form of CPR. This one will have you on the edge of your seat.

14. How to Properly Dispose of an Opossum
This is actually something I originally wrote for The Huffington Post but it was inspired by an older Animal Oddities post on Animal Planet's website. Hosted by a very interesting lady known as "Pink Mama" who has made a series of videos on opossum hygiene tips and disposal techniques, it's truly bizarre because you can't tell where the humor ends and the serious begins. You really have to see this.

13. Sasquatch Discovered
It's not what you think, but kind of freaky nonetheless.

12. House Cat Bullies Alligator
You'll be biting your nails as you watch the video in this post! A house cat that looks like it's about to become a meal for a 'gator surprisingly turns the table on not one but two of the reptiles. After readers got over their shock, many voiced their concern that none of the people in the video seem phased at how close the alligators are to their kids and pets. 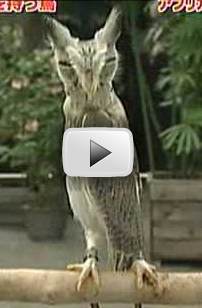 11. Transformer Owl
The ability of this owl to change its shape is nothing short of spectacular. Readers of my Animal Oddities blog thought so too!

10. Baby Monkey Riding on a Pig
This was a video that was making the rounds on Facebook and it was so delightfully odd that I had to share it. The music track only makes it stranger. People had mixed reaction to it. Some thought it was a cruel sideshow trick while others saw it as two orphans providing companionship to each other. One person even accused me of misidentifying one of the animals (they were wrong--read the comments). What do you think?

9. Killer Fungus Eats Ant Brains
The idea of a brain-eating fungus freaked a lot of you out. I have to admit, that was exactly the reaction that I was hoping for when I wrote this post!

8. Psychic Cephalopod
The only thing odder than the idea of an octopus who can predict the winner of World Cup soccer games is that this story went global. Sadly, Paul the Psychic Octopus is no longer with us. 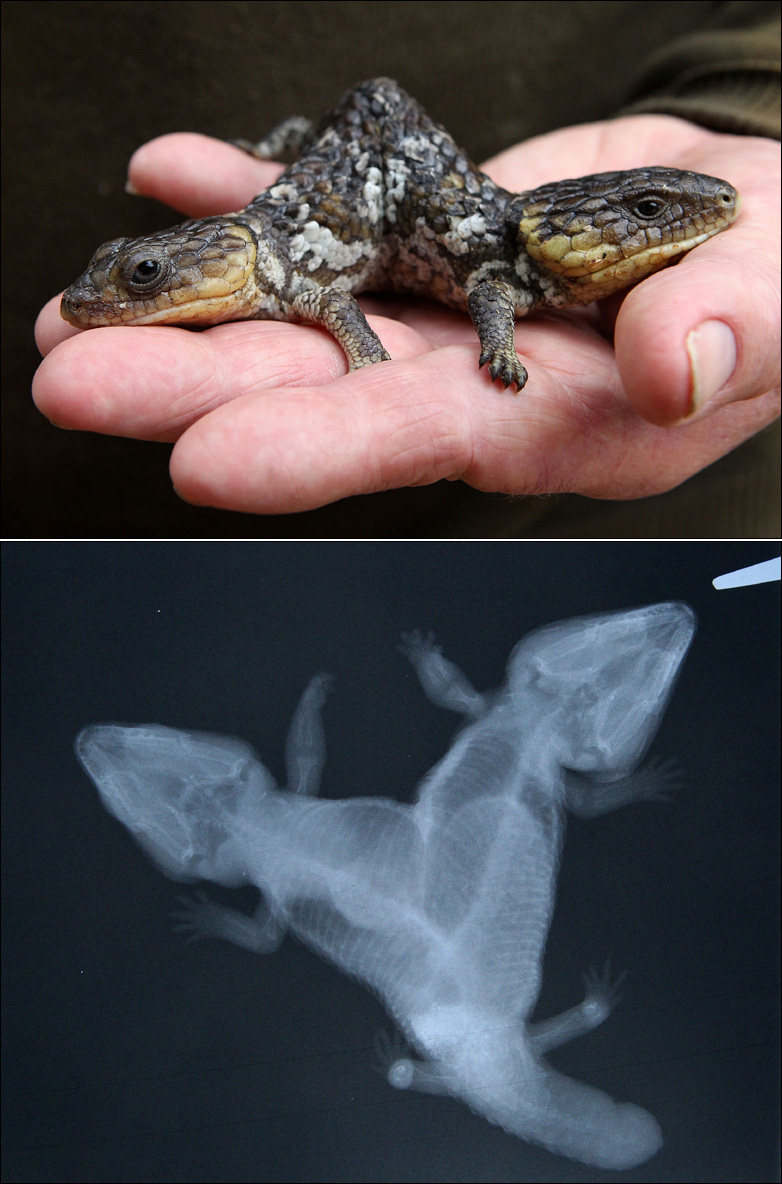 Conjoined Skinks
There's nothing odder than animals born with extra limbs or two heads. These skinks share one lower body but their upper bodies act independently. It's a classic animal oddity!

6. Fainting Goats
These strange goats would never survive in the wild with their spontaneous fainting in reaction to anything that startles them. You can't help but giggle a little bit when you watch the video in this post.

5. Contented Owl
Some people still believe that this owl is a puppet or a robot. I'm quite certain that it's the real deal, but that doesn't make it any less odd.

4. 30-Million-Year-Old-Virgin
These creatures are so odd that it's hard to even imagine that they actually exist.

3. Puddle Play - Moose and Elk Have Fun in the Water
Watching wild animals have sheer, unadulterated fun can be odd when you've only ever seen still photographs of wildlife or adrenaline-pumping footage of predators chasing and killing prey. This post shows some refreshingly odd wildlife footage that will put a smile on your face.

2. Giant, Hobbit-Eating Stork
I think this post really shook readers because it made people think about the two unsettling facts: first, that we are not the only species of human to exist and second, that we aren't always at the top of the food chain. I loved it just because I got to work in all the Lord of the Rings references (yes, I'm a geek).

1. Big Cat Sighting in New Jersey
This story, passed on to me by my cousin, inspired not one, not two, but three whole posts last spring. Read them in order to find out what I think the creature actually was. 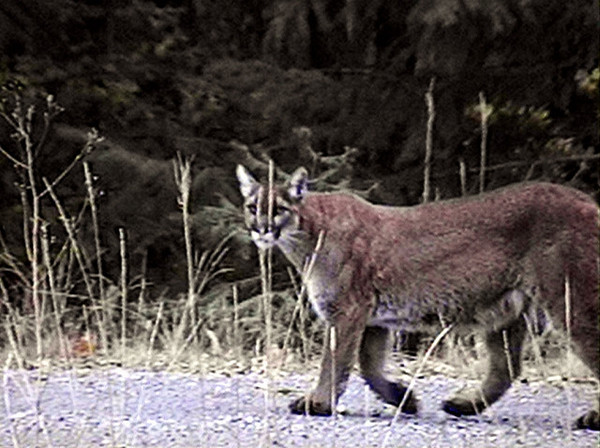 (This photo fits the description of the creature sighted by witnesses in NJ, but is not the actual animal.)