Matthew Santoro was an out of work accountant frustrated with his carrer choices when he stumbled into making videos on Youtube about five years ago. One of the many victims of a sour economy back in the day, Santoro set out to find his real passion.

Like most, he didn't see immediate success. In fact, four years went by and he still wasn't getting much traction. Although he was tempted to give up several times and get "a real job" he would always come back to a Jim Carrey quote:

"You can fail at what you don't want, so you might as well take a risk at what you love."

Matthew kept experimenting and discovered his passion and the science behind the popularity of lists. Then something big happened. His Youtube channel blew up and to date he has over 5 million subscribers across two channels. He's also doing a ton of collaboration, brand deals and new original content. Watch the entire video above and you'll learn a lot! 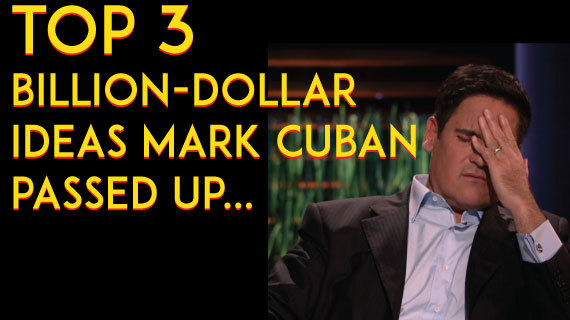 Here are 5 reasons everyone loves lists:

1. Lists Prove We Know Our Stuff-
The reason lists do well is the same reason I like to watch Jeopardy on TV. How do you feel when you get an answer correct? Awesome, right? Lists are an easy way for us to validate that we're smart. We read lists expecting to know many of the answers but also hope there is a hidden surprise.

2. Lists Make Us Smarter-
Lists teach us stuff. When we find something on a list that we didn't know or expect, we are excited and quick to share it with others to make us look good or to add value to others.

3. Lists Manage Expectations-
The size of the list gives the reader a heads up about how much time is required to read it. Depending on your audience, that's a valuable thing to consider if you want it read, watched or shared by lots of people.

4. Lists are Bite-size Snacks-
Let's face it. We don't really read anymore, we're skimming. When we see a list, it's no big deal because it doesn't look like it will take much time. We have so many distractions and lists are super effective for content creators who want viewers to engage and share via social media.

5. Lists Extend Our Memory-
Memory experts will tell you that making a list of items and assigning it a unique name and location in your brain is the secret to remembering it. Try this within 6 seconds the next time someone tells you their name and see if it doesn't work like a charm. Lists (like your To Do List) are resources we can return to often.

(Research sources for this article include: "The Psychology of Lists: 8 Human Hooks That Keep People Reading and Sharing Numbered Lists: By Nick Kellet as well as my general knowledge of the human brain.)

What did I leave out? Leave me a comment or tweet me @BryanElliott and I promise to reply! You can watch more awesome Behind the Brand videos here. 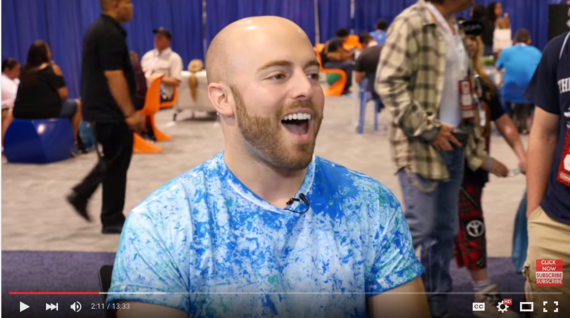