Summer may be officially over, but before you pack your grill off to the garage, pause a moment, because the best is yet to come. At Sunset Magazine, we look forward every year to the shoulder season, the time when summer and fall intersect at the market with a kaleidoscope of intensely flavorful produce. All it needs is a touch of char and backyard smoke to bring it to perfection.

Here are the top 5 veggies and fruits you don't want to miss from the grill this season. And if you find yourself in California September 25-28, join me at Sunset SAVOR the Central Coast to learn more in person. And while you're there, rub shoulders with celebrity chefs like Top Chef Fabio Viviani and Tanya Holland and the local winemakers, farmers and food artisans that make the California Central Coast so special. 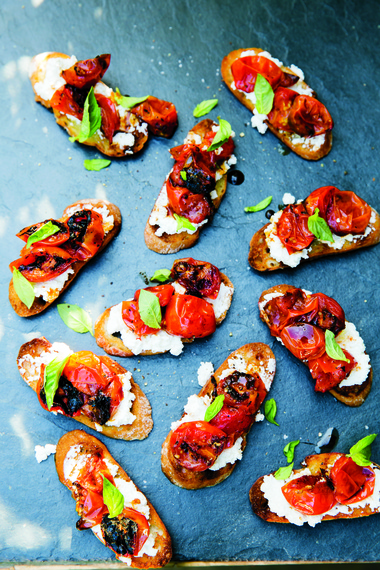 #1 Cherry tomatoes
Little ones will keep ripening on the vine until frost. Caramelize them in a cast-iron skillet right on the grill (no falling through the grates), then smear them on bruschetta for an easy grill-side appetizer. 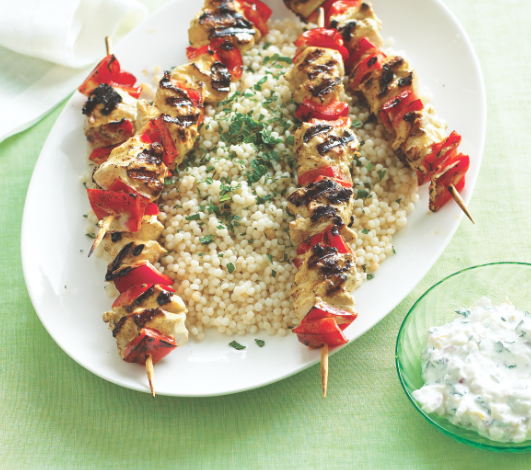 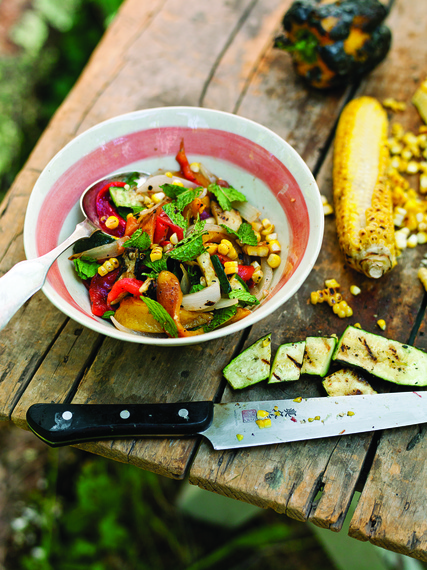 Bonus: Peppers grilled in embers
This recipe was designed to cook right in the embers of a wood fire as well as on a grill above it. But you can also grill the two colors of bell peppers, plus corn, zucchini, and tomatoes, on the cooking grate in a regular grill. 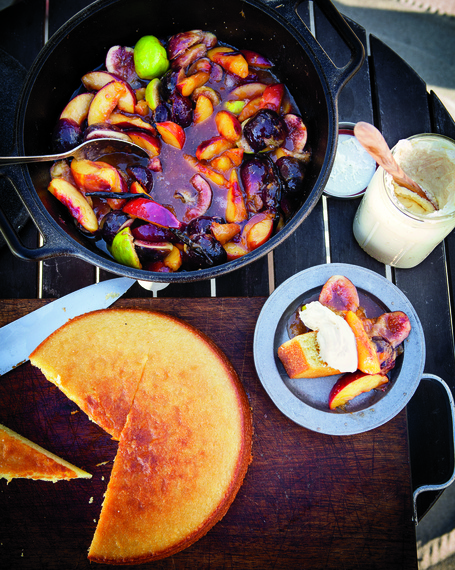 #3 Figs
Like peppers, figs concentrate their sweetness during the season's last hot days. Speaking of which, you deserve one last trip to the beach. While you're there, build a campfire and cook figs and end-of-summer peaches together. 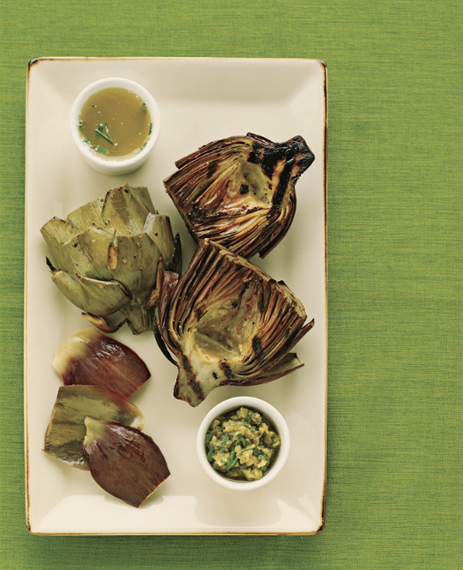 #4 Artichokes
As summer's heat starts to fade, the artichoke fields on the California coast finish their flowering thistle phase and start producing meaty chokes again. There's no better way to enjoy them than hot from the grill, but be sure to steam them first so they'll be tender. 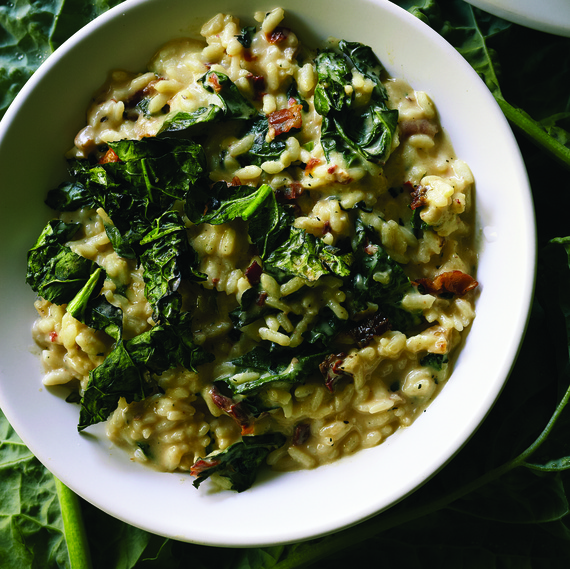 #5 Kale
The return of cooler weather turns kale mild and sweet. Grill it for a little char and crispiness, then fold it into this cozy risotto.