I can be convinced to part with my hair dryer, but there are a few things I won't leave home without. 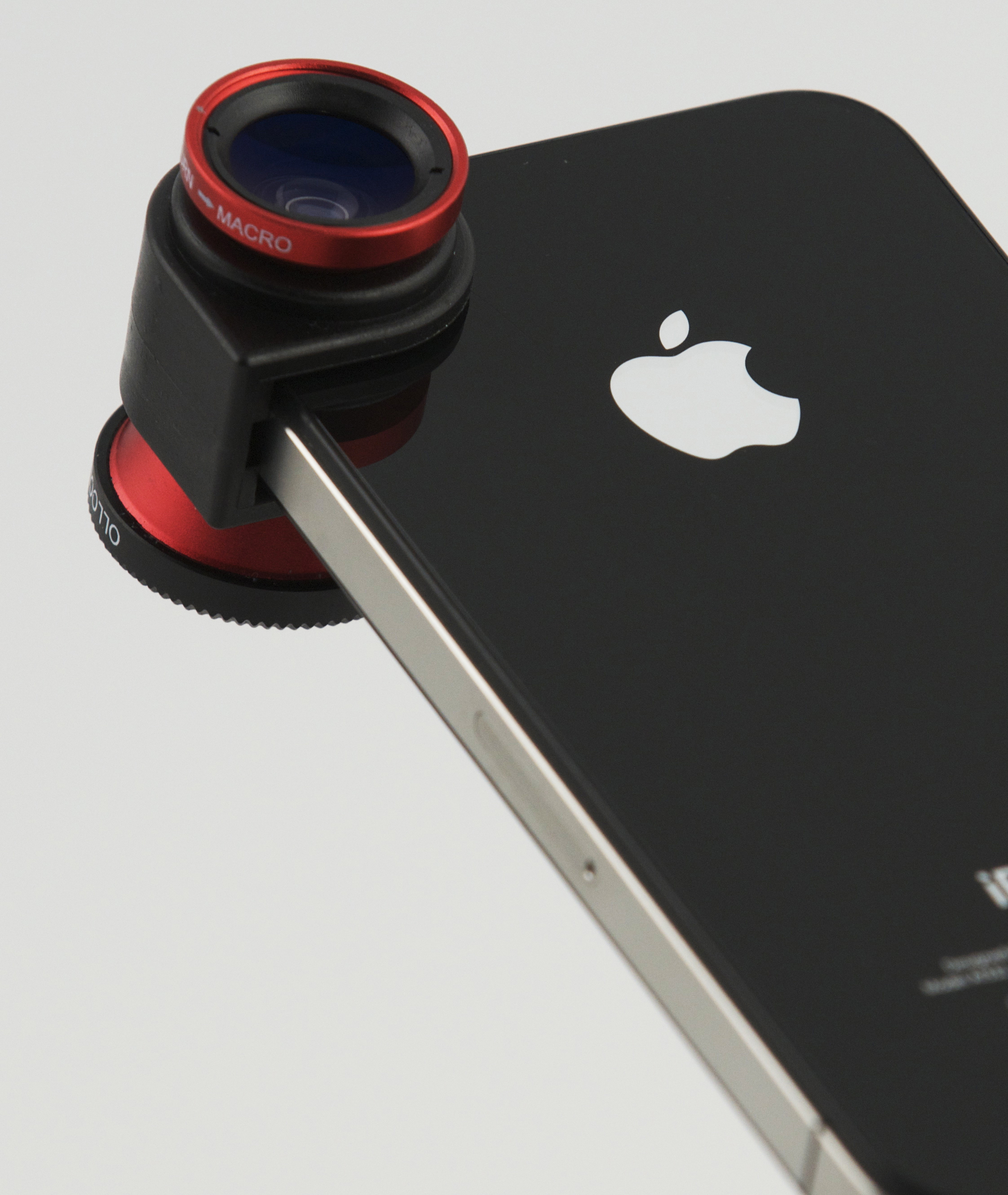 Olloclip: I'm horribly lazy when it comes to toting around my camera, but I'm as attached to my iPhone as anyone. It'll shoot a decent picture in a pinch, but 8 megapixels or not, naturally, it has substantial limitations. Most notably, the lack of lenses. Enter the Olloclip. This tiny device clips onto the corner of your iPhone and provides wide angle, fish eye, and macro lenses. At first, I wasn't sold because for a proper fit, I had to snap my case off with each use. Yes, I'm a klutz who absolutely needs protection. Thankully, Olloclip just came out with a specially designed case. Genius.

Scrivener: When I downloaded and started using the trial version of Scrivener, billed as a "complete writing studio," I instantly had one really big question: How the f*** did I ever write my first novel without this? I've now been running the software for two years, and find myself using it for much more than I ever envisioned. It's brilliant for organizing any large project -- from marketing plans to travel research.

White Noise app by TM Soft: As a new mom, sleep (mine and baby's) is more important than ever, and some hotels make that near impossible. (I'm talking about you, over-priced hipster "boutique" in West Hollywood.) This free app will hold its own against most hotel ruckus -- from kids running in the hall to not-so-discreet neighbors knocking headboards, to overactive ice machines.

Shoeboxed: One of the best things about being a travel writer is being able to deduct things like airfare and hotels. One of the worst things is dealing with all of those receipts, especially those pesky ones with disappearing ink. Problem solved. Just take a photo of your receipt and upload it to Shoeboxed, a handy dandy app that will extract, store, and organize the data and even create reports. Caveat: This seems like it will transform my life, but I didn't start using it until after filing last year's taxes, so until next April, I can't be 100 percent sure. But as of now, I'm a huge fan. 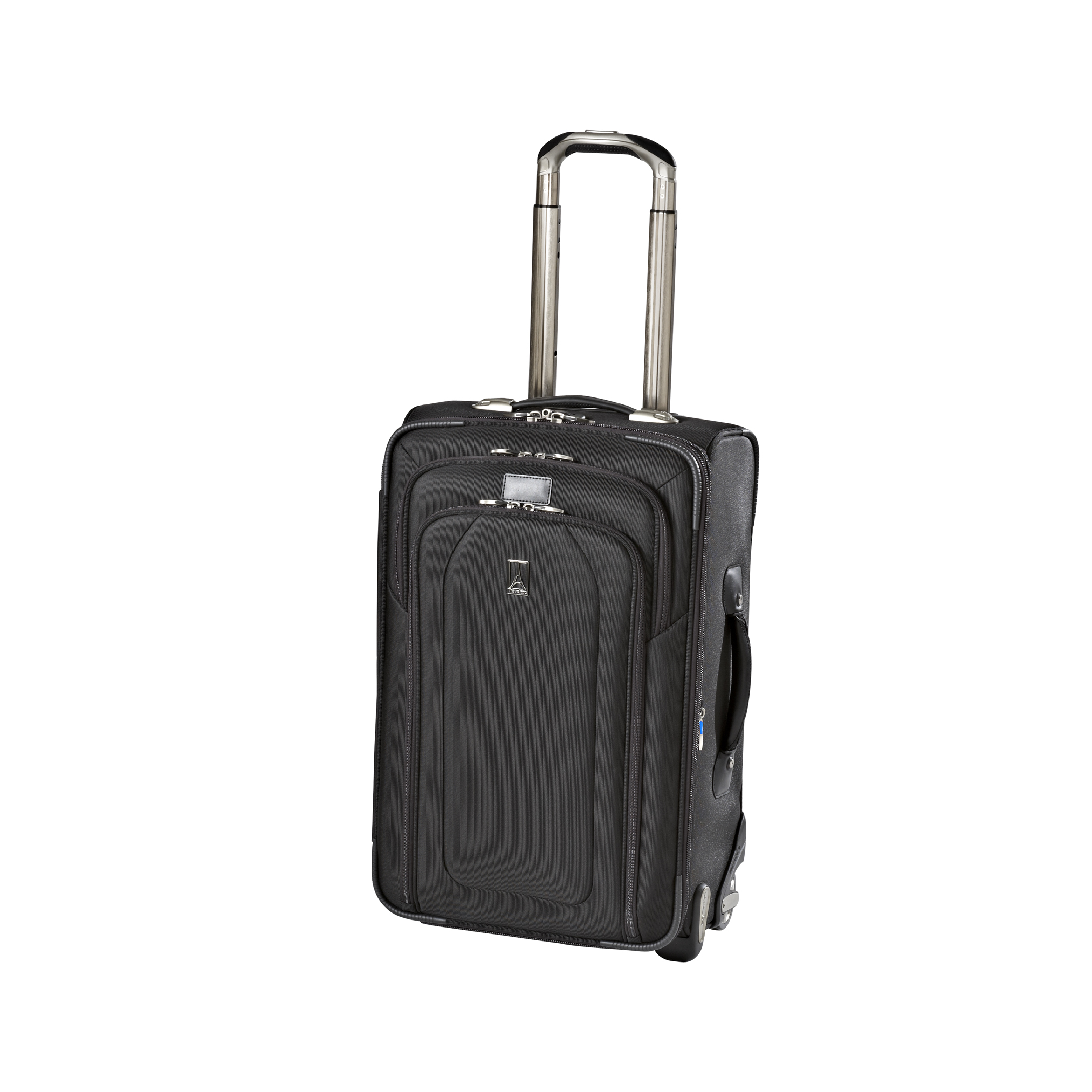 Travelpro rollaboard. This one isn't particularly groundbreaking or high-tech, but after using the same TravelPro suitcase for the past 13 years, I have to brag about it. I was issued the Crew 3 rollaboard by United Airlines way back in 2000 when I was a flight attendant. You better believe that thing saw some seriously hard miles, being thrown onto conveyors and into overheads several times a day, every day. I wouldn't say it still looks as good as new, but it does look good, and it works as well as ever.

Tiffany Hawk is a freelancer, author, and a writing mentor. You can follow her blog or learn more about her writing classes at tiffanyhawk.com.