You’ve heard it a thousand times. Some guy finds a mermaid, eats it, and then gets to live for 800 years. I know what you’re thinking: When am I going to find the time to hunt a mermaid? If I don’t remodel the kitchen before the in-laws get here, I’ll be in the doghouse. Hey, I should build a doghouse. Do you think Home Depot sells harpoons?

You’re not alone. Achieving immortality can be a logistical nightmare, which is why I’ve compiled a list of death-hacks, so you can pick the one that best fits into your busy schedule.

5. Bathe in the fountain of youth. In Florida. 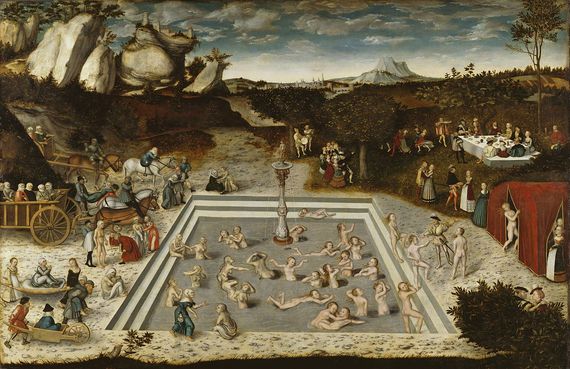 The irony is palpable. If there’s any place in the world that could use a fountain of youth, it’s the Sunshine State. (Am I right?!) Or maybe I’ve got this backwards. Maybe the fountain of youth is exactly the reason why the average Floridian is 97 years old. In any case, Spanish explorer Ponce de Leon finally discovered the mythical land of Bimini in 1513, said to be home to waters that can heal and restore youth—just off of Interstate 95.

The downside: Once a century, you have visit Florida. Where people dance on police cruisers to ward off vampires.

Pro-tip: Loudly and repeatedly chant “Bimini-bomini-boo” as you’re bathing in the fountain to bring a dead relative back to life. Just hope it’s not one of the weird ones.

4. Accept R’hllor, the Lord of Light, as your saviour. [Caution: Skip to #3 if you haven’t watched S6 Ep2 of Game of Thrones] 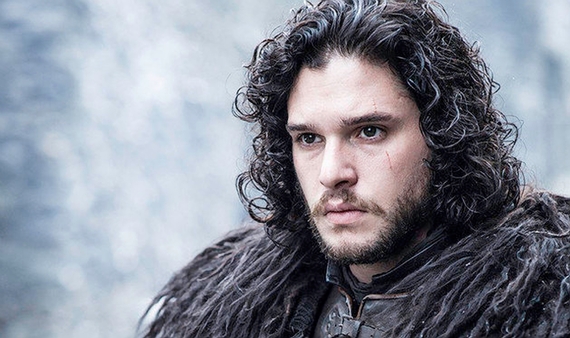 If you’ve tuned into Season 6 of the HBO documentary series Game of Thrones, you’ll notice one ever-brooding-but-oh-so-dreamy face that shouldn’t be there, that of the glorious bastard and one-look wonder Jon Snow. Didn’t he get stabbed several times? Indeed he did, but thanks to the Lord of Light (and some shabby deus ex machina storytelling), the Snow-man is back and gloomier than ever.

[Yeah. I just trashed the Jon Snow storyline. Come at me, commenters.]

Pro-tip: R’hllor Fashion has unleashed their new line Immortalizing by Accessorizing with a line-up of trendy and current necklaces that can turn this into this.

Did you know? George R.R. Martin originally intended A Song of Ice and Fire for the self-help section of your local public library. 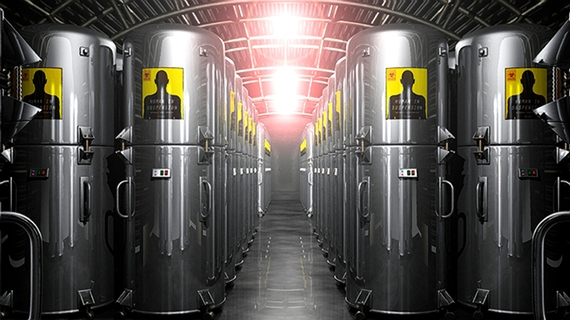 The classic option. Freeze yourself (and hope you don’t meet Pauly Shore on the other side). This is actually a thing. There is an ever-expanding group of futurists out there who are hedging their bets with the possibility of being unfrozen at a time when artificial intelligence can heal all wounds and solve that pesky problem of aging. Puff, puff, pass, bro. Another plus, you might be thawed in time to queue up for 4 hours for the iPhone17S.

What you need: An already immortal friend who won’t forget to unfreeze you. G-Cal reminder recommended.

Pro-tip: To pass the time, freeze yourself holding your Kindle and leave one finger unfrozen to swipe. Make sure your Kindle has a decent charge.

2. Secure your legacy and make it matter. 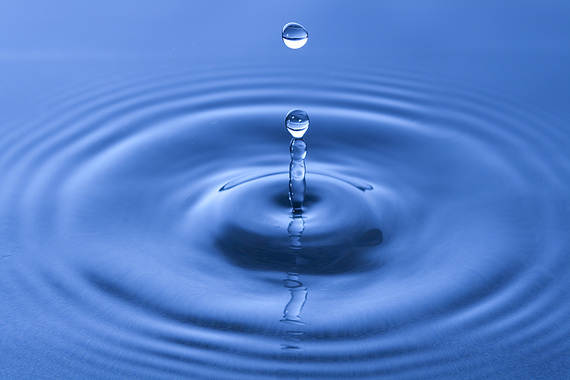 That’s not fair, you’re thinking. He lures us in with his attempted humour and then chokeslams us with something contemplative and somber. What a scoundrel!

Bear with me. I actually have a reason for writing this besides procrastinating on my other work.

Invariably around every corner in life there’s a commuter bus veering off the road. We do our best to dodge and swerve, but we know someday that thing is coming right for us. So what can we do but prepare for the inevitable? It’s never too early to have a will prepared.

And maybe you’re also thinking about how you can make the largest impact possible after you’re gone so that you can achieve immortality through your legacy. See what I did there?

There’s a lot of suffering in the world, and it’s hard to know exactly what to do to help. There are charities that claim to have the answer, but usually those claims don’t hold water, and it’s too much for any one person to sift through.

Thankfully, that onus doesn’t rest solely on us. There are charity evaluators out there, and their full purpose is to figure out which charities are helping people as much as they claim. The most comprehensive and reliable is one called GiveWell, who do obnoxiously detailed analyses of charities. They’ve actually narrowed it down to the best charities you can support to save the most lives for your dime. I encourage you to take a look at GiveWell and their top charities. Pretty fascinating stuff.

Then there’s another organization called Charity Science that has a quick, online feature to help you prepare a will for free if you are willing to donate something (anything) to these charities.

Basically, what I’m saying is that you can and should plan for the inevitable, and if you can simultaneously save the world, that’s way more badass than freezing yourself.

Congratulations, you made it through the serious part, so you’ve earned this: the number one way of achieving immortality. 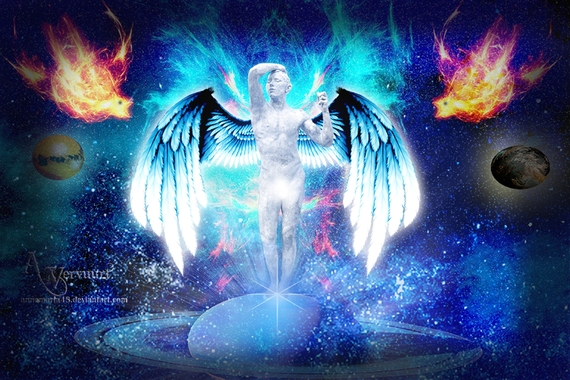 Pretty self-explanatory. A good DIY project for after you get those damn kitchen cabinets installed.