Young Americans have moved around less since the start of the recession. But when they do, they're choosing different cities to move to than before, according to a recent analysis.

Indeed, though migration among young adults -- designated as those between 25 and 34 years old -- has declined as a whole in recent years, many young Americans every year continue to take the plunge into a new city. More often, however, they're moving to what Brookings Institution senior fellow William Frey in a recent blog post labels "cool cities," rather than cities like Riverside, California that benefitted from the housing boom.

Frey finds that In the years directly preceding the Great Recession, 2005 to 2007, young people were more inclined toward cities like Phoenix, Arizona and the aforementioned Riverside. Between 2008 to 2010, though, they chose cities "which are known to have a certain vibe -- college towns, high-tech centers, and so-called 'cool cities,'" Frey writes.

Certain cities have seen particularly notable jumps. Denver, for one, rose during the recession to become the city with the highest net migration among young Americans, from twelfth most popular beforehand. Washington D.C. also saw a big increase, jumping to sixth from forty fourth.

Likewise, two of the nation's largest cities, Los Angeles and New York City, which Frey says have "long held appeal to young people," have seen sharp declines in the amount of young people moving away.

But many of America's young adults aren't moving into new cities, instead opting for or being forced to choose their parents' couch. With the rate of employment of 16 to 29 year olds last year at it's lowest level since World War II, the number of young adults aged 18 to 34 living with their parents has increased 25 percent since the beginning of the recession. Half of women 18 to 24 years old live with parents, Politico reports, and the number is higher for men of the same age.

And among many young Americans, hope is fading: 48 percent of those born between 1977 and 1993 say they will be worse off than their parents, according to a recent poll.

The cities with the highest average net domestic immigration by 25-to-34-year-old Americans between 2008 and 2010, according to the Brookings Institute:

PHOTO GALLERY
The Top 7 Post-Recession Cities Young People Are Moving To
Download
Calling all HuffPost superfans!
Sign up for membership to become a founding member and help shape HuffPost's next chapter
Join HuffPost 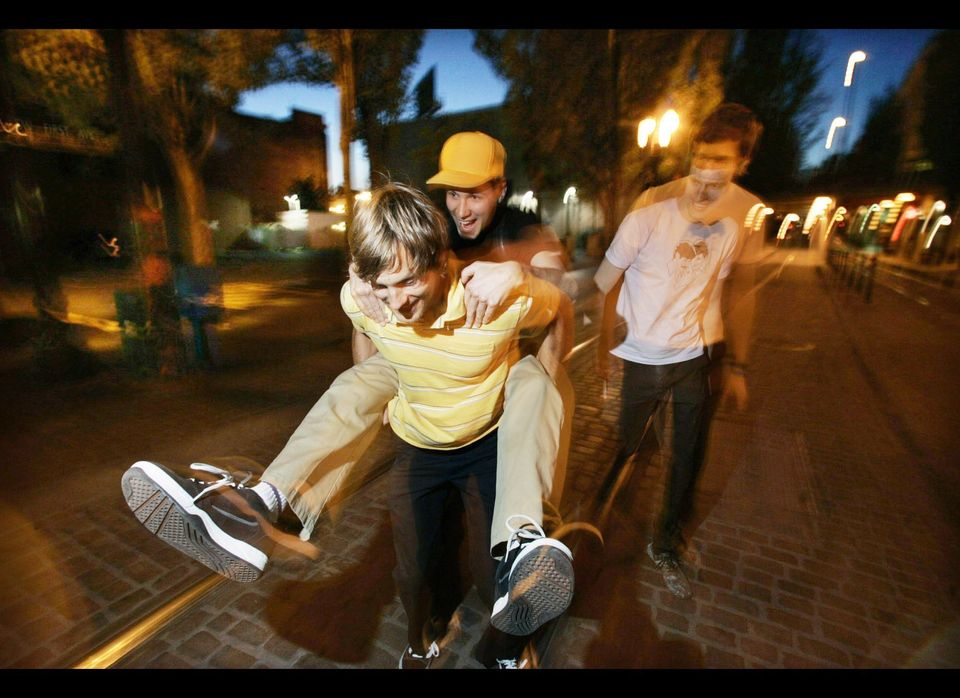