When it comes to money, Americans have a lot of concerns, and its only getting worse.

A recent poll by Gallup finds that Americans have become even more worried about their personal finances in recent months, the country's sluggish economic recovery causing Americans significant stress. That's only been amplified in recent weeks by rising unemployment and dropping home prices and stocks.

But financial stress isn't limited to the cost of filling the gas tank, according to Gallup. In fact, when Gallup asked around 1,000 adults this April how they felt about some of the most common financial worries, it was the least immediate concern that topped the list: retirement.

Gallup has been tracking financial worry related to eight aspects of finance since 2001, including standard of living, medical costs and rent. And in all cases, Americans are much more concerned about their financial lives than one decade ago, and especially since the recession. Take those worried about maintaining their standard of living: in 2007, only 41 percent were "very/moderately worried" they'd be able to keep up their current lifestyle. Today, that number has jumped to 58 percent.

Below are rankings of U.S. financial concerns, according to Gallup. 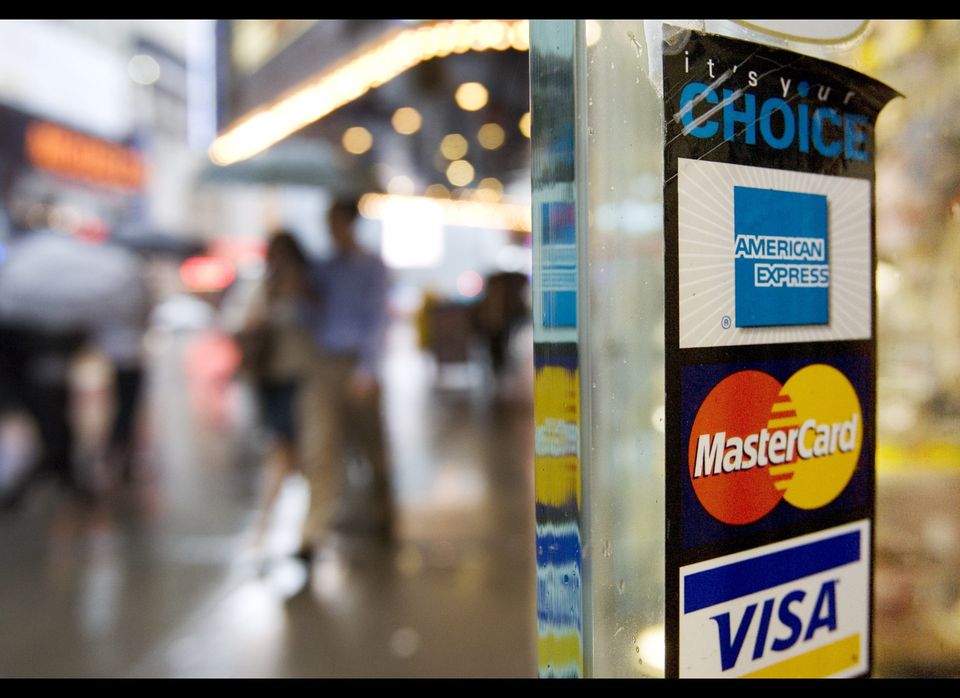