The pest eradicators at Orkin have rounded up their annual list of the country's most bed bug-infested cities, and, Midwesterners, the results aren't pretty.

Cincinnati, Ohio took the top spot, with the most bed bug treatments performed by Orkin between January and December 2011.

The company saw a 33.6 percent increase in the bed bug removal business between 2010 and 2011, according to a news release.

Chicago lived up to its Second City name, sliding in behind Cincinnati and just before the third most bed bug-rich city, Detroit, which has moved up a slot since clocking in at number four last year.

In fourth place was Denver, followed by Los Angeles, which jumped up from 25th place last year to be named the fifth most-treated city.

Where does your city stack up? Peruse the top twelve cities below, and check out the full list here. 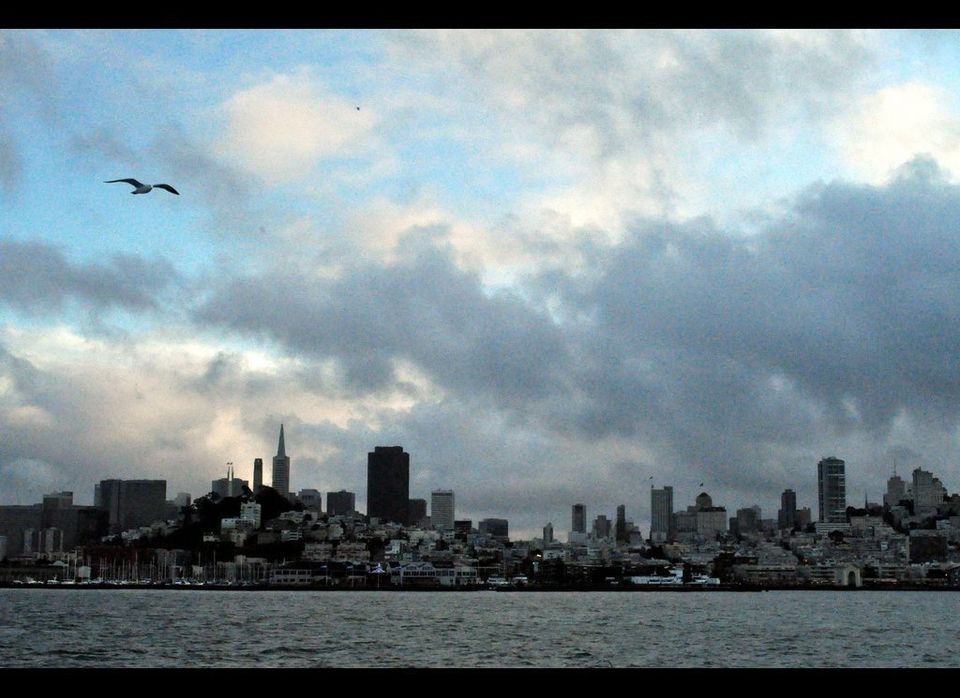