On Monday, Forbes released its annual list of the world's billionaires for 2015. There were some surprises: Michael Jordan made the list! -- but when it comes to the richest people on earth, some things don't change much.

Here are the top 10 billionaires of 2015, listed with the source of their wealth and estimated net worth according to Forbes: 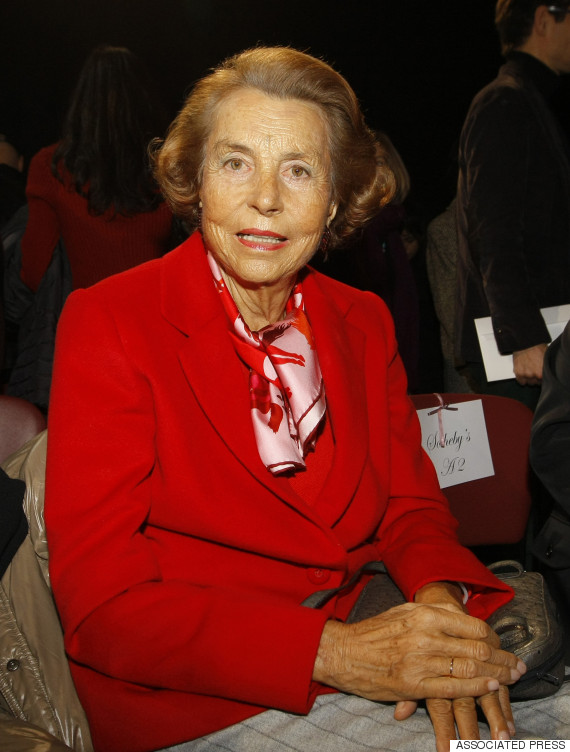 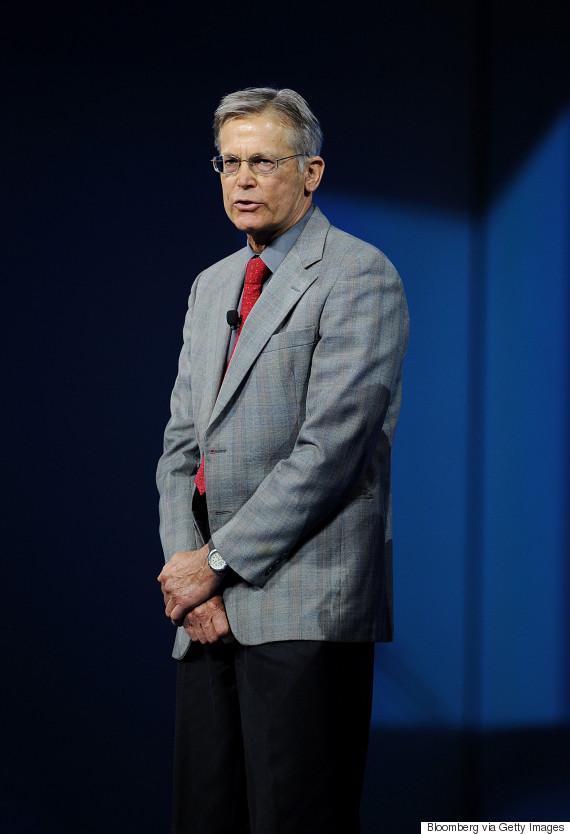 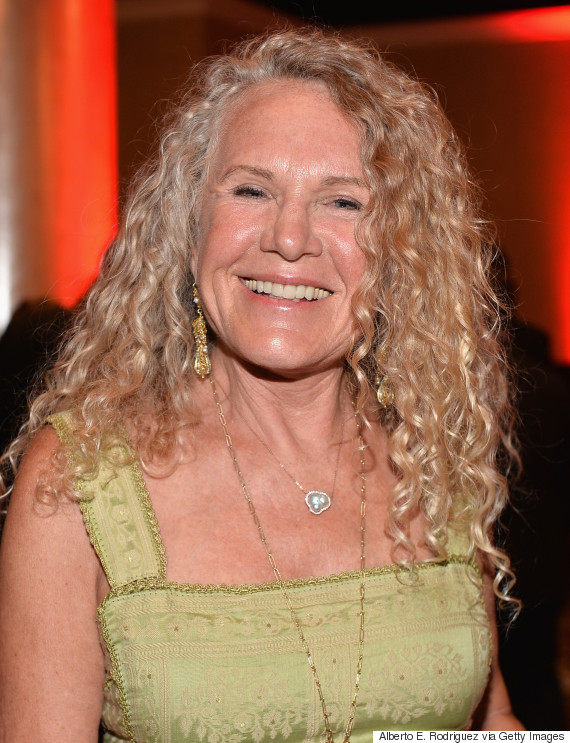 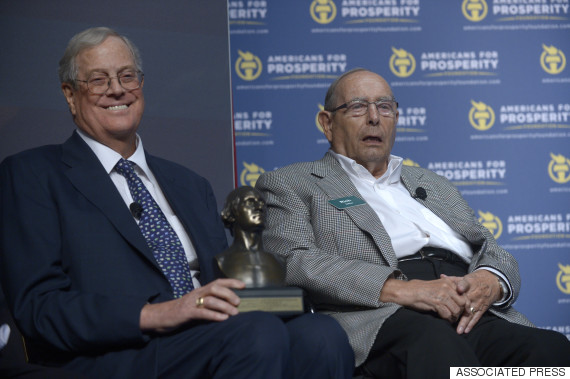 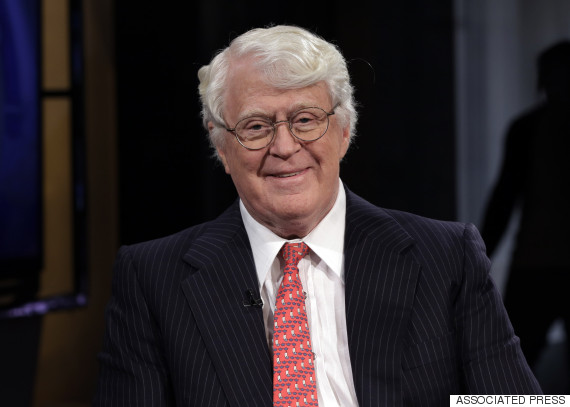 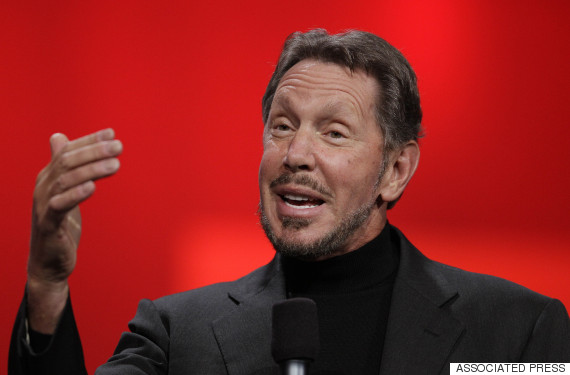 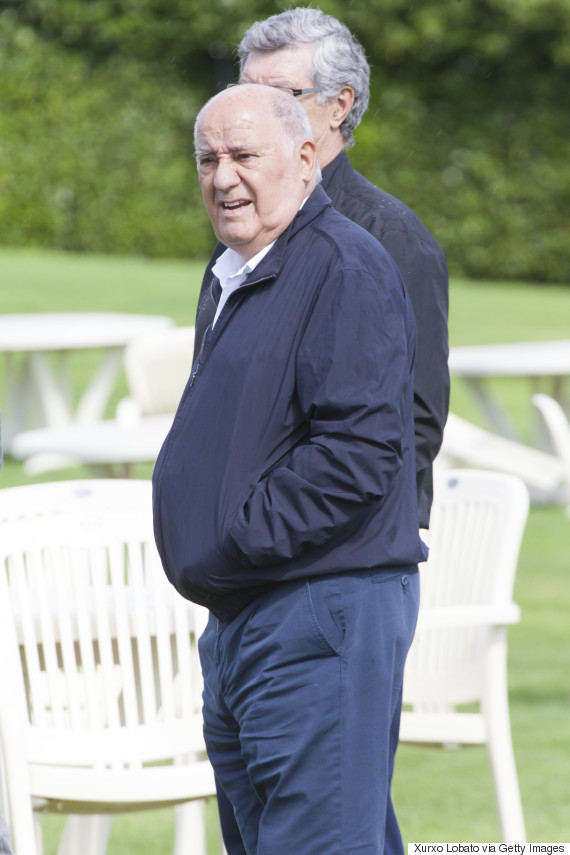 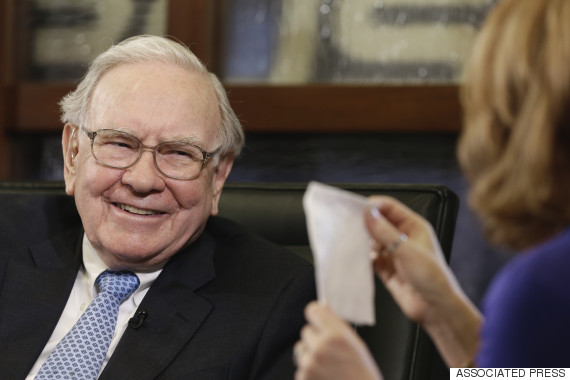 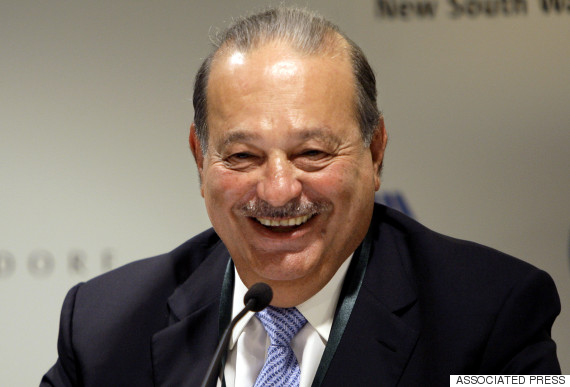 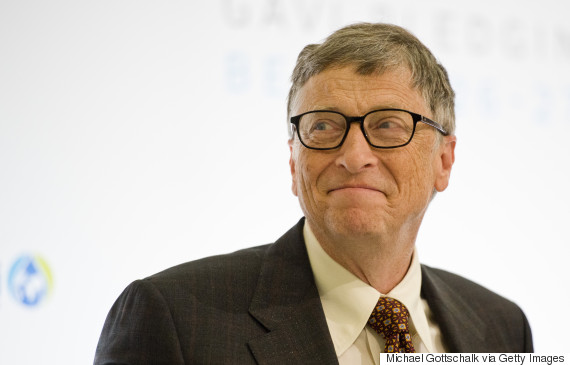 This year's list is pretty similar to 2014's -- Gates and Slim Helu were ranked numbers one and two last year, as well -- but there was a bit of shuffling, including Loreal heiress Lillian Bettencourt rising one spot to reach the rarified air of the top 10.

In fact, it was a good year for women overall, Forbes reports. Though men make up an overwhelming majority of the full list, this year women accounted for 197 out of the 1,826 billionaires -- up from 172 the year before.

For the full list of 2015 billionaires, head over to Forbes.