The newest season of Top Chef Masters started last week, and Top Chef New Orleans, the show's 11th season is slated to run this fall. We've got Top Chef on the brain, and our thoughts traveled, as they always do, to hierarchy.

Let's be brutally honest -- some Top Chef winners were just better than others -- both in the dishes they made under intense pressure on-camera, and in their ability to just act like a human being toward the people around them. We know that emotional tenderness doesn't always belong in a restaurant kitchen, but there's a difference between acting like a tough competitor and acting like a garbage-y person. It should also be said that anyone who can manage to cook something edible under those conditions without setting the whole kitchen on fire out of either carelessness or rage has earned quite a bit of our respect. Even the ones we can confirm are jerks (just kidding -- OR ARE WE?).

With these things in mind, we present you with the best Top Chef winners, in order. [*Ed Note: We've excluded the Top Chef Masters contestants so that everyone else can stand a chance.] 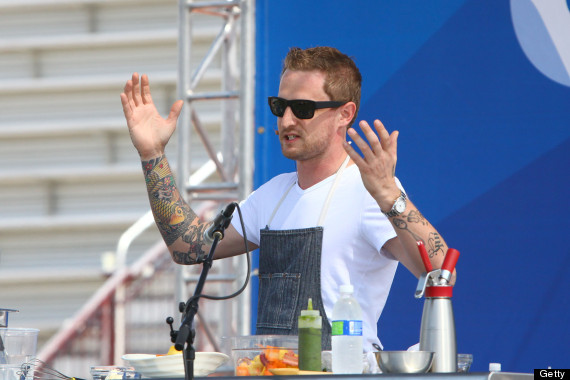 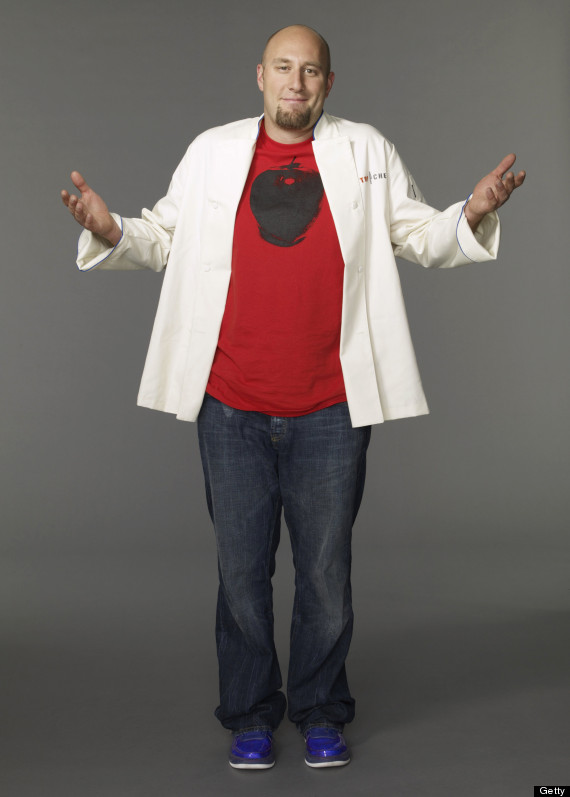 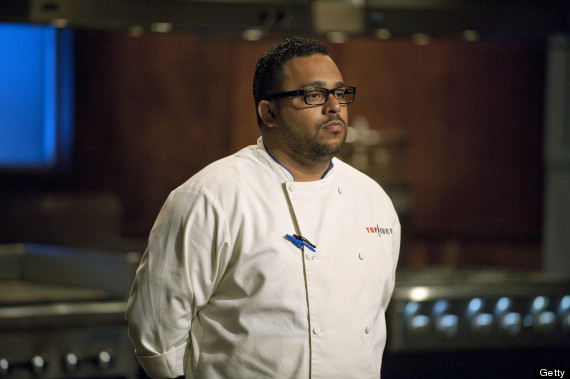 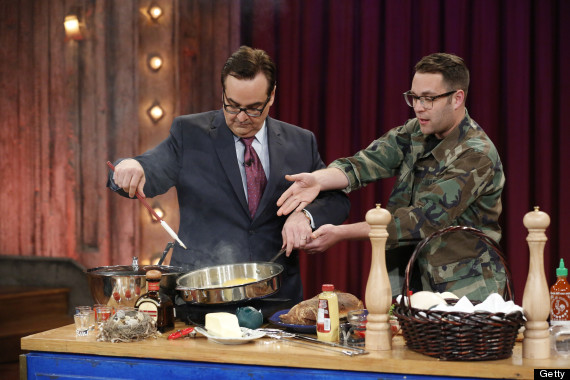 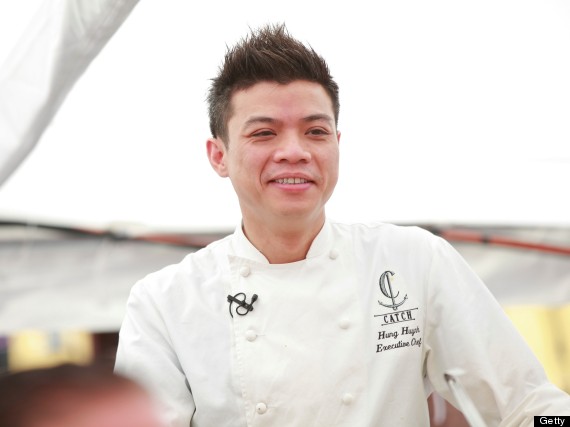 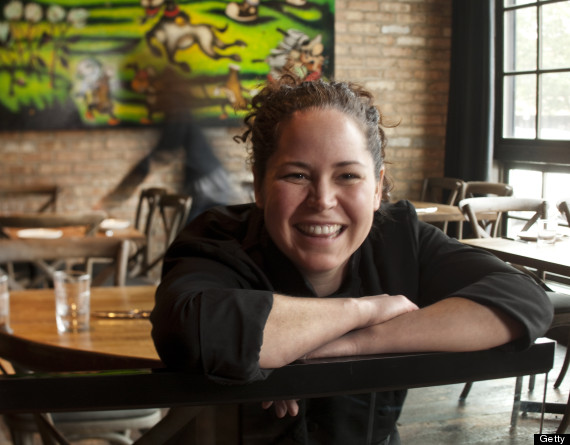 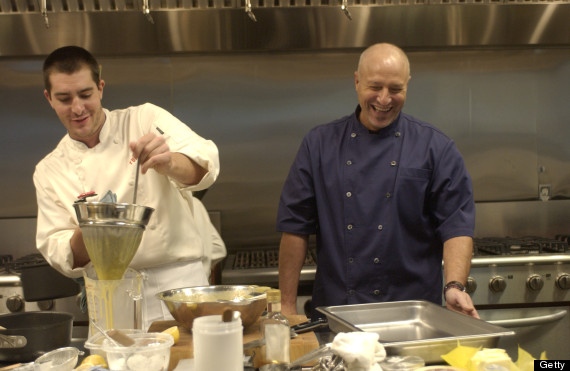 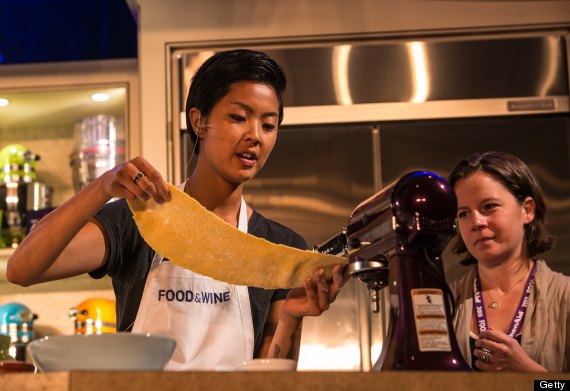 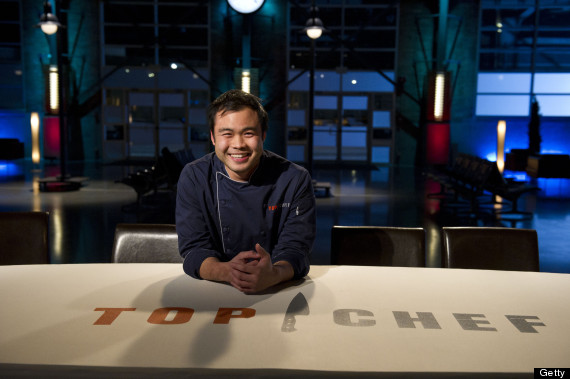 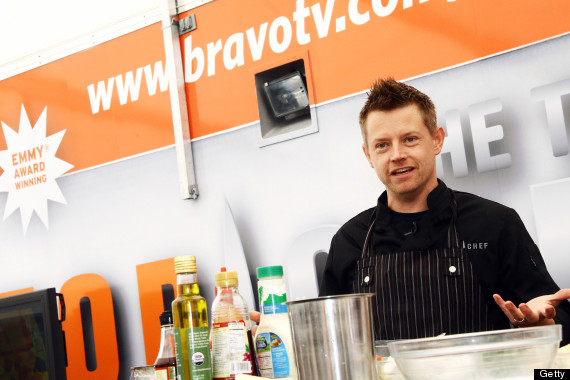 In all seriousness, we would love to buy nine out of ten people on this list a beer and discuss how harrowing this experience may have been. And don't worry, we'll let you know if you're that one left over.