Much like our life-changing pizza, we take our coffee pretty seriously in the Windy City. When Grub Street released it's new list of "58 Extraordinary Coffee Shops Around America" we figured Chicago would snag more than a few spots on the list.

As it turns out, a mere trio of java-slingers sufficiently impressed the critics at Grub Street. Those lucky enough to earn nods: Wormhole in Wicker Park, Intelligentsia (locations: errywhere) and Little Bread (the shop inside Stephanie Izard's Little Goat resto).

We won't bother fussing about Chicago's dinky showing on the national list but will instead point readers to a few of the city's stellar coffee joints that are just too good to be left unmentioned. Have a favorite we didn't list? Let us know in the comments! 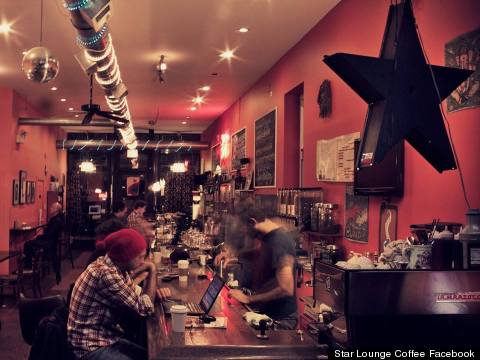 The peddlers of that delicious bourbon barrel-aged coffee make the smoothest iced coffee in town and have drink names -- a "Vanelly Furtado" vanilla latte, anyone? -- that are almost as amazing as the flavors themselves. The Humboldt Park operation is expanding to Lakeview soon. 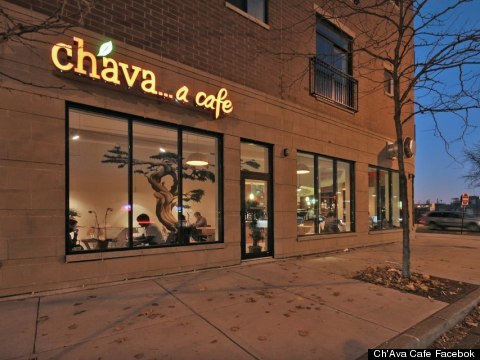 A reliable joint for everything from a simple brewed coffee to a knockout mocha, Ch'Ava is a no-fuss cafe that nails the essentials. To this day, we remain grateful to the helpful barista who guided us toward the smaller (read: less expensive) drink because it had the best proportions of the flavors we craved. 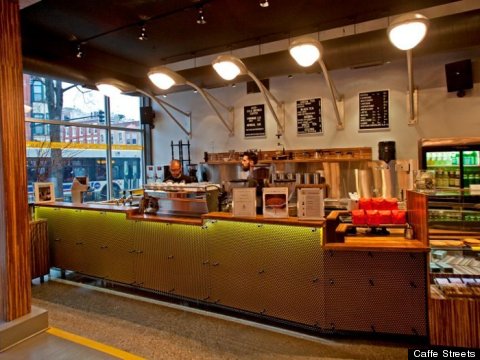 Don't let the slick interior fool you: Caffe Streets is has the brew to back up its shiny digs and trendy location. Streets makes one of the best cortados in the city and since they don't roast their own coffee, they're free to features beans from some of those other amazing coffee shops mentioned on Grub Street's list (including Heart and Handsome Roasters). Streets is also expanding soon to a few CTA rail stations on the Northwest side. 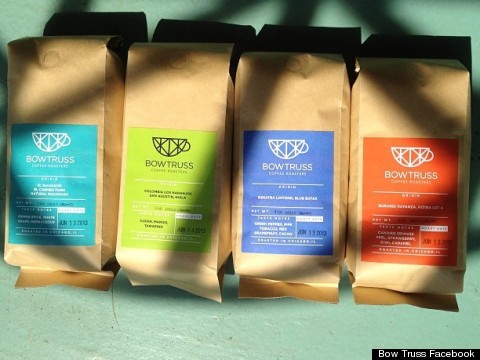 Bow Truss' original location may lack coffee shop mainstays like Wi-Fi (and for now, public bathrooms), but the baristas seem like they can serve up A+ drip and pour-over coffee with their eyes closed. What it lacks in couches it makes up for in the comfort of knowing you'll never have to sip your espresso while a laptop junkie roots around you for an electrical outlet. 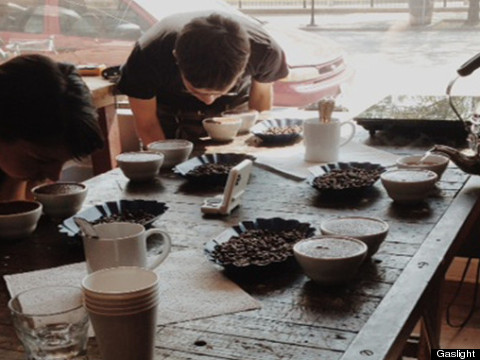 The relative new kid on the block (the coffee roaster celebrates its first birthday on Sunday), Gaslight is something of an old soul (if cafes have souls) at heart. Charcuterie, taxidermy and classic coffee drinks. The beans are delicious and the pours are perfection -- what else could you want? For those who jones for a European vibe, Gaslight has a small standing espresso bar where they serve up fizzy water after you down your doppio.