A lot of thought goes into selecting just the right name for a much-anticipated new family member — especially when that addition happens to be a dog or a cat.

Truth be told, we've come a long way from the days when names like Spot and Fido sufficed.

As we learned while researching the most popular names given to puppies and kittens in 2011, pet owners are favoring more human-like monikers for their animals — Charlie and Chloe, anyone? — and even pop culture-inspired picks that pay homage to cult movie characters, including Bella from the Twilight series.

Fascinated by these findings, we decided to dig even deeper into the whys and hows of modern-day pet naming, so we culled Vetstreet's records to determine the feline and canine names that have been trending up over the past 12 years. It turns out that the names we select for our pets say a lot about our culture — and the fact that we have truly come to view pets as indispensible members of the family.

For some added insight about these increasingly popular names, we also asked Laura Wattenberg, author of The Baby Name Wizard and creator of babynamewizard.com, to help us make sense of why less-than-expected monikers, such as Zoey and Bentley, are all the rage these days.

A Guys and Dolls–Style Revival
Popular names like Lulu, Milo, Leo and Louie bear a striking resemblance to a current baby-naming trend that Wattenberg calls "Guys and Dolls–style." In other words, these are nicknames that are short and cute but somewhat old-fashioned. "Parents are giving pets the more extreme versions of their kids' names," says Wattenberg. "While they're happy to name their children Leo and Max, they aren't quite ready for Lulu or Milo for their kids."

Cozy and Cuddly Callouts
The names we choose for animals also symbolize our increasing connection to pets — and this is particularly evident when it comes to female kitty names, such as Lola, Stella, Zoey and Penny. Not only do these picks have a soft, cozy sound to them, but Wattenberg also points out that "the more human names we give our pets, the more family-like a role they tend to play. These names lend a feeling of warmth and personal attachment to the pet."

Single-Sex Monikers
Another popular pet-naming trend that speaks to our tendency to look at pets as children: single-sex picks like Dexter and Gunner. "Classic unisex pet names used to be about physical characteristics — Spot, Midnight, Fluffy — which you might think of as objectifying today," says Wattenberg. "Now pets are given more traditional, single-sex human names."

Pop Culture Options
As long as blockbuster books and flicks continue to hit the market, people will gravitate toward pop culture monikers. A couple of hot names for pets today: Bentley, the name of a baby on Teen Mom, and Nala, a main character in The Lion King.

Speaking of pop culture, it's worth noting that the Duchess of Cambridge recently revealed her puppy's name: Lupo (Latin for "wolf"). We're betting we know the name that will jump to the top of the chart next year.

(Names presented as male/female. Make sure to scroll down to see the top cat picks!) 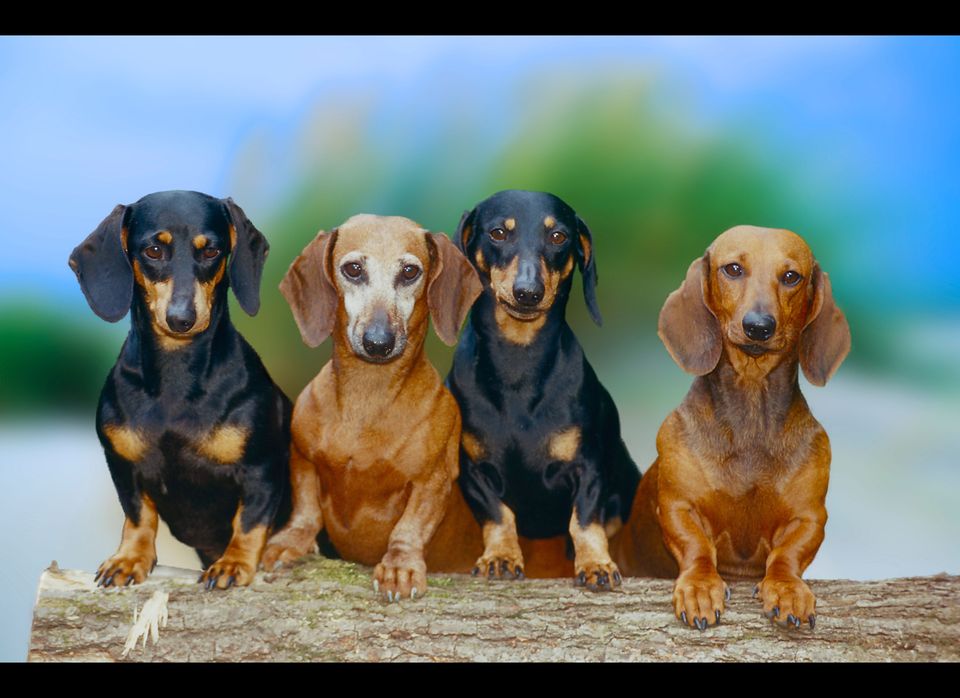 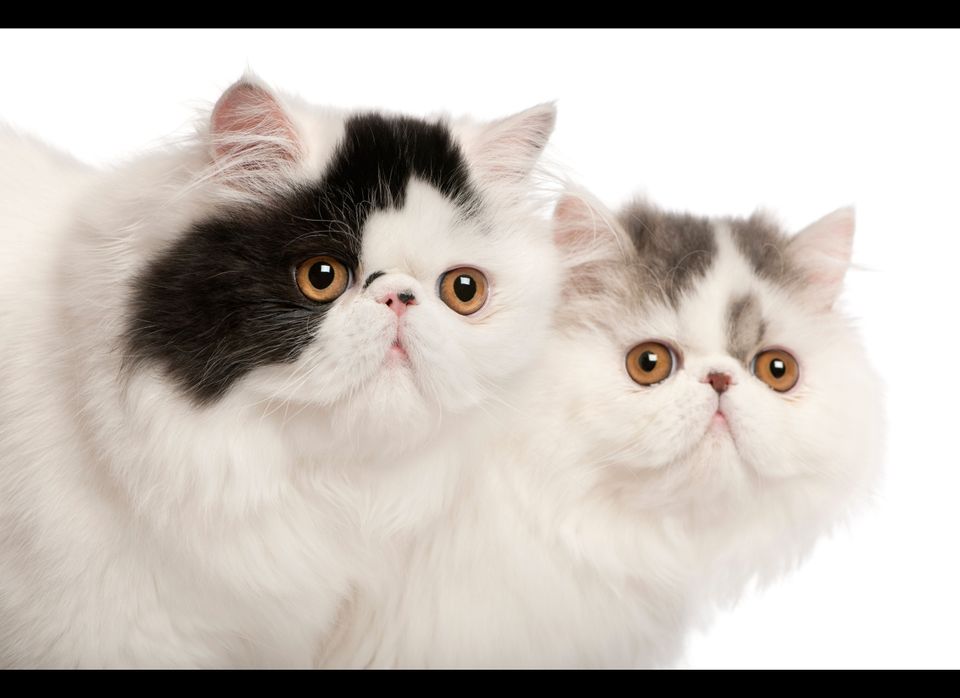