If you have ever unleashed your inner geek at a comic con, horror convention or pop culture festival, you have probably noticed a wide mix of ages, gender and ethnicities... in the crowd.

Then you head over to the "artist alley," where comic book and film-related artists sell their latest sketches and prints. Here, the diversity suddenly stops and a wide majority of the artists are men. What's going on with this very obvious gender lopsidedness?

In 2013, I wrote the book Alternative Movie Posters: Film Art from the Underground. It documented artists from 20 countries pushing back at the Hollywood system and bringing proper art and design back to film posters (which all but vanished in the '90s). One of the most frequent criticisms of the book was the lack of female artists. More than a few reviewers called me out on this topic. And they were right.

For Alternative Movie Posters II: More Film Art from the Underground, out now, I scoured pop art galleries and social media to include as many high profile female artists as I could find, and still only struck gold with about a dozen.

What follows is their narrative....

Tracie Ching: Whether it's film or comics or any other "nerdy" interest, I think it's safe to say that girls were not likely encouraged to take part. Perhaps they weren't prevented from developing an interest, but they didn't, and still don't sell superheroes and astronauts to girls as they do boys.

Jessica Deahl: I know plenty of women interested in "geek culture," but they are far outnumbered by men. I can recall going to a nerdy poster release event and joking with other ladies in the restroom that it was rare to see a line for the men's room and not the women's. That's pretty telling.

Mayra Fersner: I especially think that it gets noticeably slim when you move into the horror genre.

Marie Bergeron: Marvel, DC, Star Wars, video games, etc. These are obviously more popular with males than females. I'm sure that if you ask a female artist, "do you have a big brother?" that they will likely answer "yes." My brother was the foundation for all my geek appreciation. It's all about who was a part of your entourage.

Akiko Stehrenberger: I guess this male/female topic is one that I don't think of too often. Maybe it's because I grew up with brothers and most of my friends are guys. I really never felt that they saw differently, other than the fact that I use more toilet paper.

Jessica Deahl: In my illustration department at CSULB [California State University / Long Beach], there were easily two women to every one man, but there was also a sort of unspoken dialogue that this wasn't represented in the workforce. It's really unfortunate, but I feel like the tides are changing.

Mayra Fersner: I get more of a surprise from clients or fans when they first meet me. Since I use the "HagCult" tag [or sometimes the name "M. Fersner'] and my art has a harshness to it, a lot of people assume that I am male, and when speaking to me refer to me as male.

Ridge Rooms: Most people, when first contacting me, don't realize that I'm a woman. My name obviously doesn't read "female." I've been told, rather rudely, that collectors are mostly male and aren't interested in "girly" subjects. I don't feel representative for "girl art," whatever that might be. Also, people are always going to find something to dismiss someone for. That's their problem, not mine. I just ignore them and make what I like, and if someone wants to buy it, then great!

Tracie Ching: When I have a table in an artist alley my husband assists me. People unfamiliar with my work often direct their inquiries to him, assuming that he is the artist. Occasionally, people will be surprised, and more often than not both men and women are excited by the news.

Akiko Stehrenberger: I've had an article written about me where the writer thought I was male. Although one might be offended by this, I was happy my work didn't swing overly feminine and can be seen as versatile. I can get dark and pervy just like the next dude. I've worked on horror movies like Saw and raunchy shows like Eastbound & Down.

Jessica Deahl: I've been told that my work is "genderless," which I suppose it meant to be a compliment, but I was always secretly offended by it. There have been a few instances in which I've been approached to do projects specifically because I was female, and because of a "female" subject matter. I feel like I have a much wider view of the world that that sort of linear thinking suggests.

Mayra Fersner: From my own observations, I see a big support system for male illustrators (or fans) to other male illustrators. Unfortunately, I don't see it as strong for female illustrators. I'm not saying that there isn't any support, but perhaps it is less since we are a minority in the field. I'm a stubborn person, so if I'm in the minority or feel less support, it gives me more drive.

Marie Bergeron: I was once contacted by a feminist-oriented comic book publisher, who, as you would think, contacted only female artists. Employing only females, in my opinion, disengages the idea of equality. Basically, I see myself as an artist. Not a female artist.

Tracie Ching: The silver lining is that as "nerd culture" has moved into the mainstream, the women that have toughed it out serve as tangible examples to another generation of girls that there is a place for them.

Akiko Stehrenberger: It was never my intention to distinguish myself as a "female" design/illustrator. I was just hoping that my stuff didn't suck. However, if I can somehow influence more females in a small way to become designers, I'll take it. I don't believe that there are only a limited number of chairs to be filled. I'm a strong believer that good work will make its way to the people that appreciate it.
_________________ 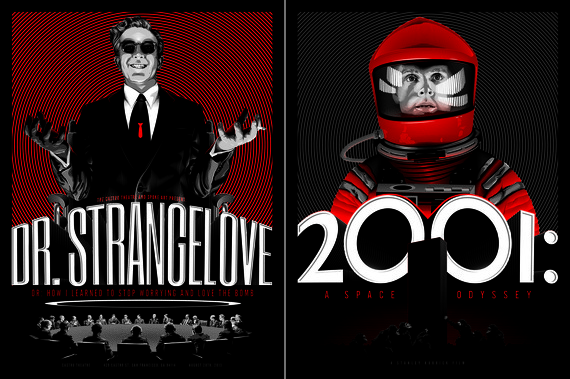 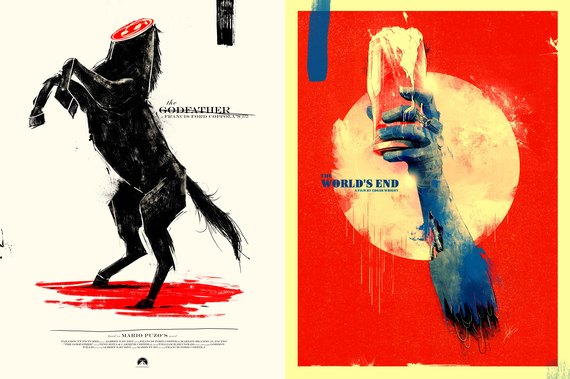 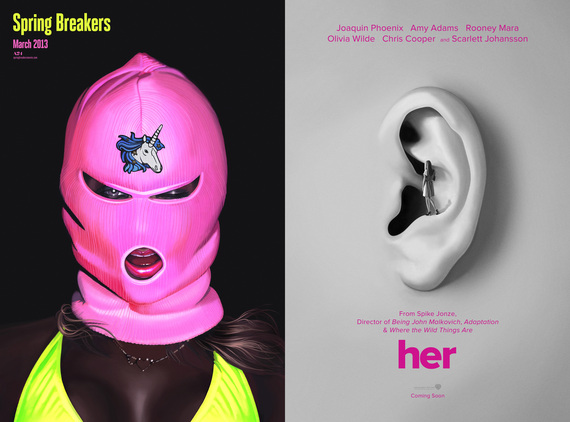 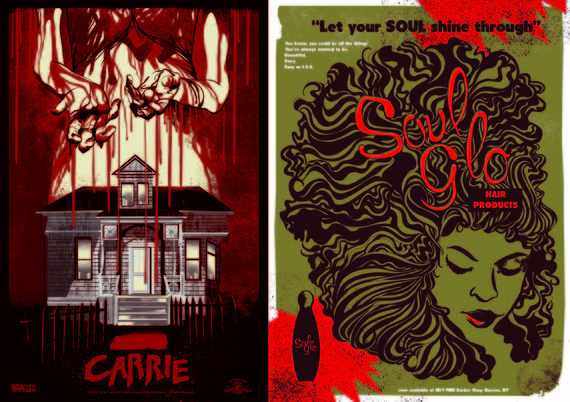 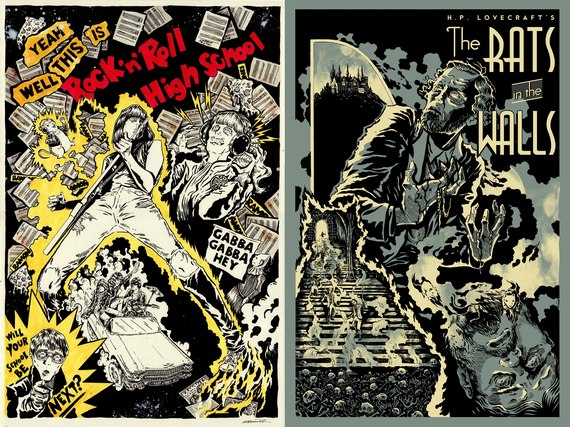 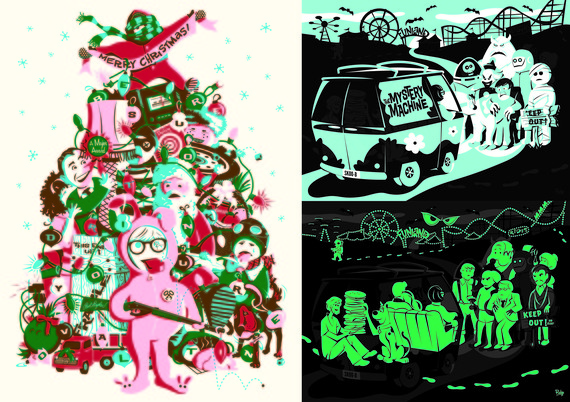