Best to go to college in Los Angeles or New York if you're seeking a career in the movies.

The Hollywood Reporter's annual ranking of the best film schools is dominated by colleges in the two biggest U.S. cities. The University of Southern California comes out on top, and New York University makes a strong showing at No. 3. The University of California, Los Angeles is the best public university for film, according to the ranking. The University of Texas at Austin, which graduated Wes Anderson and Matthew McConaughey, cracked the top 10.

Tim Appelo at The Hollywood Reporter explained how the magazine chose the top 25 schools for 2013:

The editors of THR's third annual film school rankings consulted a brain trust of industry insiders, asking them to rate programs nationwide -- serving undergrads, graduate students and, in some cases, both. To broaden the pool of opinion, an online ballot containing potential nominees, which could be filled out and submitted anonymously, was sent to members of the Writers Guild of America West, American Cinema Editors and the Academy of Television Arts & Sciences.

Check out the top 6 below and head over to The Hollywood Reporter for more details and the full list. 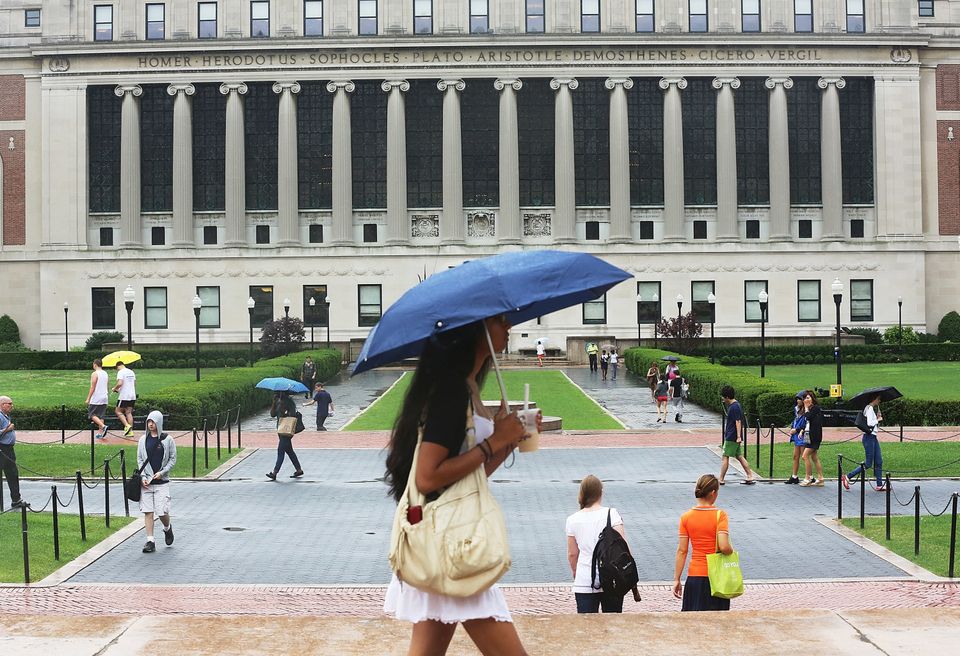